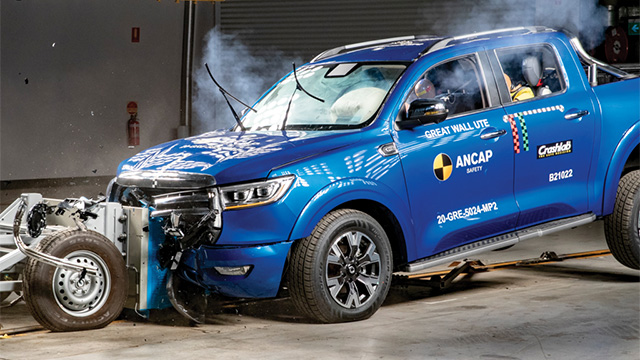 The Ute’s initial full width frontal and whiplash tests revealed safety deficiencies in models built between September 2020 and July 2021. These deficiencies have now been addressed after GWM implemented design changes to all newly-built models to improve safety performance.

The Ute was subsequently assessed against ANCAP’s current and most stringent 2020–2022 test criteria, with models produced from August 2021 providing a high level of safety to occupants and other road users. The GWM Ute becomes only the third vehicle in its segment to achieve five stars under the latest protocols.

GWM has also committed to improve earlier-built vehicles through a targeted service campaign, as required under ANCAP protocols. Owners of vehicles built between September 2020 and July 2021 are advised to have the rectification completed as soon as possible.

“This is a good outcome for consumers and fleet buyers in Australia and New Zealand, and has been achieved as a result of market demand for five-star vehicles, consumer expectation and the strong influence of ANCAP protocols,” says ANCAP CEO, Carla Hoorweg.

The GWM Ute’s safety is also a dramatic improvement on that of its predecessor, the GWM Steed, which received just two stars in its 2016 ANCAP test.

Evolution of safety in motoring

How long should you keep a fleet vehicle? 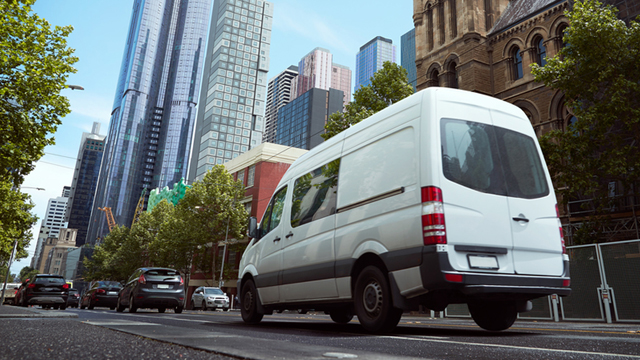 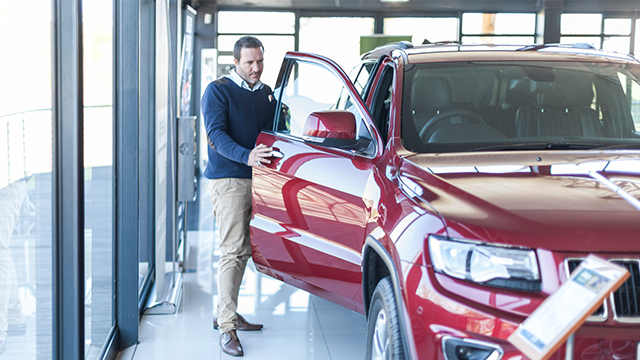 Get ahead of the 2022 fleet shopping game