With Australian households carrying historically high levels of indebtedness and economic growth stalled at around two per cent per annum, the outlook for the coming financial year isn’t looking all together rosy, says KPMG Australia’s Chief Economist, Brendan Rynne.

According to Rynne, once you add into the mix stagnant wages growth and a downturn in investment as the mining boom moves away from the development to production phase, Australia’s economy will continue to judder along at a lower rate of growth over the next 12 months.

Rynne spoke exclusively to Fairfax Media in partnership with the NRMA, and shared his thoughts on the global economic outlook and some of the challenges Australia needs to confront in the next 12 months including the need for the nation to have a serious debate about tax reform.

It wasn’t a completely bearish outlook from Rynne and KPMG who suggest a slowdown in 2018 will likely see a return to high 2 per cent growth before a return to our trend growth rate of around 3.2 per cent by 2019.

“The biggest problem we see at the moment is what's going to be the driver of that growth?”

He says consumption growth is contracting as banks tighten lending in response to household indebtedness sitting at a record high of 190 per-cent of household disposable income.

“If we think that's about as high as we want it to go it means consumption growth has to be driven by wages or some other form of investment activity. Unfortunately, we know unemployment's pretty sticky and we have a lot of hidden unemployment, so there's not going to be a lot of wage growth. Moreover, investment activity is coming off the boil as well.”

Ultimately, it’s simply a symptom of us spending more than we earn not only as consumers but at a government level where spending as a proportion of GDP is sitting at a high of over 26 per cent in the current Budget year.

Yet despite this historically high level of government spending it’s not translating into investment activity. Part of that reason is the government has a number of spending commitments such as the National Disability Insurance Scheme and the recently passed Gonski 2 legislation which have a major impact on the government’s spending profile.

We rely too heavily on personal income tax and company tax and not enough on consumption based broad-based tax measures.

As for the nation’s small business sector, our high indebtedness coupled with a consumption downturn doesn’t bode well.

Rynne suggests Australia needs comprehensive tax reform as a complete “rejigging of our tax system” would deliver “substantial benefits to the nation.”

“At the moment, we rely too heavily on personal income tax and company tax and not enough on consumption based broad-based tax measures. Tax reform is absolutely fundamental for Australia. It seems to be a no-go area for both sides of politics but ultimately what we need to do is make sure our taxation system is fit for purpose and efficient.”

Moving beyond our shores, Australia’s prosperity remains deeply tied to our number one trading partner China and its appetite for our resources. Chief among these is the iron ore price where daily fluctuations are reported in the media as a defacto national economic indicator.

Rynne says the iron ore price is generally starting to come back to fair value.

“It peaked earlier in the year at US$90 a tonne and sits at around US$60 a tonne at the moment. If it maintains that level then the impact to the Australian economy is still going to be very generous.

“We know that Australia produces iron ore at the low-end of the cost curve with BHP and Rio Tinto producing it at less than US$20 a tonne in the Pilbara, so the margin they are making is incredibly generous.”

The growth rates you're seeing in China have to come down because the base is becoming so much larger than it was before.

As for talk of a big China slowdown, Rynne is a little more sanguine.

He said KPMG anticipates China’s growth rates to come off a little in the near term and drop from 6 per cent to mid-5 per cent for the next couple of years. Yet despite this slowdown he cautions against overt pessimism.

As for other geopolitical challenges, Rynne believes the uncertainty around Brexit and the Trump Presidency seems to have abated a little although an escalation in hostilities on the Korean Peninsula or a political shock in the US would obviously affect the world economy.

Closer to home, he says KPMG believes Australia’s housing prices are performing above their long-run average in the south-eastern states but the prediction is for a softer landing – a slight fall rather than a sharp downturn in prices.

“We need to remember the debt level only represents about 20 per cent of the total value of the assets that households own and when you compare housing debt against the stock of housing or the value of housing it only represents about 25 per cent. So, from a cash flow perspective (to the economy) it's going to possibly cause a problem in terms of growth and consumption activity in the near term but from a balance sheet perspective, we don’t see those debt levels as being completely out of kilter with the underlying value of the assets that we have within the economy,” Rynne says.

Looking further ahead, Rynne suggests the Government has to get serious about Budget repair and stop “magically claiming we're going to be in a surplus in year four of the forward estimates period” which both sides of politics are equally guilty.

Going forward he says KPMG believe growth lies in sectors where Australia has a comparative advantage such as food production, tourism and the export of our services sector.
“What we've found is there are some emerging sectors Australia has a real global strength in, including financial services and communications, so continuing to focus on the efficient growth in those sectors will pay very large dividends to the Australian economy in the long-term.”

Talk to our team today 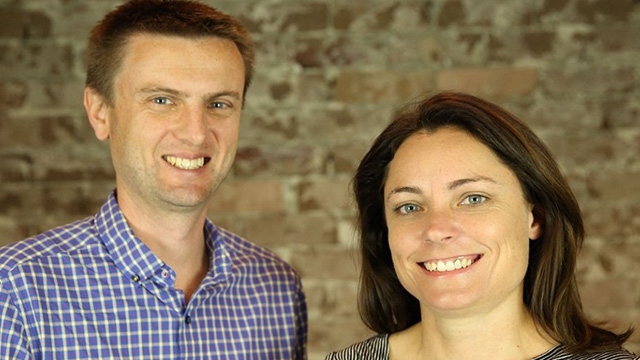 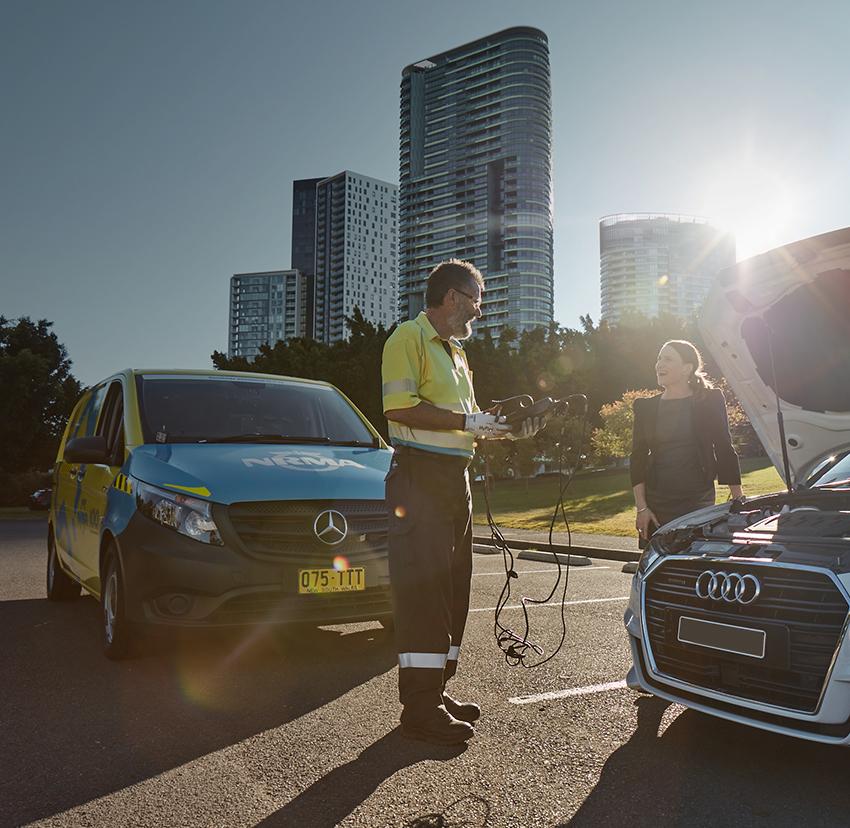