It might be a cliché, but the expression ‘punches above its weight’ succinctly describes the Kia Picanto S. With the abolition of the Micro car category this year, the Picanto was elevated into the Light Car category. It handled the transition with ease, topping the points score and, in so doing, usurped the well-credentialed Mazda2 and its fellow Kia, the Rio S.

While understandably lacking the space and performance of a light car, the Picanto dominated value for money scoring, finishing category leader in standard features and insurance cost, and equal best for pricing, depreciation, and warranty and dealer access. It also scored consistently high in running and repair costs, fuel consumption, safety and braking.

The third-generation Picanto delivers more than could reasonably be expected of a new car with a drive-away price (including automatic transmission) of just $16,790. This outstanding value proposition is further enhanced with a seven-year/unlimited kilometre warranty and capped price servicing. And for the truly frugal, there’s a five-speed manual transmission version for $1500 less.

The Picanto’s 1.2-litre four-cylinder petrol engine has been carried over from the previous generation and holds its own in the city commute or zipping around the ’burbs. Kia’s four-speed auto might seem a little old school in an age where six or more ratios are common, but it’s fit for the intended purpose as an urban runabout and consistent with the budget price.

Venturing on the open road takes the little powerplant out of its comfort zone, though, and cruising at 100km/h sees more than 3000rpm on the tachometer.

Kia Australia has tweaked the latest generation’s suspension and steering, with input from its local chassis tuning team. The result is a surprisingly mature ride and handling setup, with a comfortably firm and settled ride, while steering and handling offer confidence and security. The Picanto also boasts torque vectoring for better cornering stability.

Inside, there’s quite a bit of hard-looking plastic trim, not unexpected at this price point, but it’s all neatly finished and assembled. Panel fit and paintwork are well executed, too. Six airbags, stability control, four-wheel disc brakes, a reversing camera, rear parking sensors, Apple CarPlay and Android Auto, cruise control, dusk-sensing headlights, daytime running lamps, and a seven-inch touchscreen infotainment system are among an impressive list of standard inclusions.

Despite a five-star ANCAP safety rating when the Picanto was first launched some years ago, and the addition of several improved safety features on the latest generation, it doesn’t meet revised ANCAP requirements necessary to attain the latest five-star rating. Other downsides are few: the engine can become noisy when worked hard, there’s no steering reach adjustment, and there’s only a space saver spare wheel

While the Picanto took the win, the runners-up also offer buyers plenty to consider. On the road, the Mazda2 Maxx rules. It topped the category for fuel consumption at 4.9L/100km (0.9L better than the Picanto) and in smoothness and quietness, as well as being judged equal best for environment, seating comfort, ergonomics, performance, ride, handling and braking. And don’t discount the Kia Rio S. As well as boasting Kia’s seven-year/unlimited kilometre warranty, it measures up as equal category leader in safety and braking, and above average in running and repair costs, fuel consumption, insurance costs, environment and space.

*While the Kia Picanto S topped the score sheets, its four-star ANCAP rating meant it was ineligible to win a trophy.

Members save with NRMA car loans 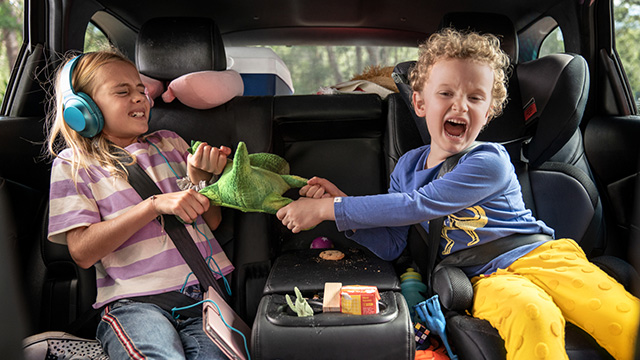 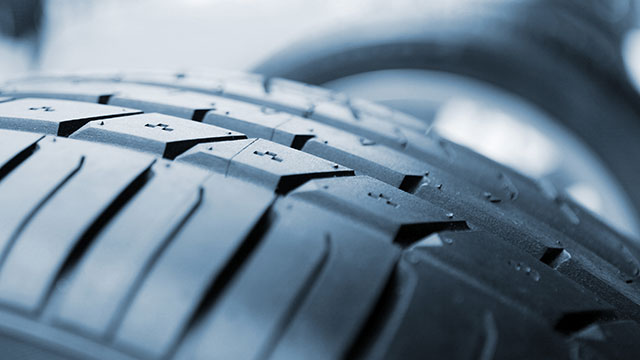