The CLA is the coupé version of the A-Class. The model we tested is the CLA 45 AMG, which has all the go fast bits of the company's AMG performance arm as well as the interior and exterior AMG highlights.

What does it get?

Slip into the super-hugging Recaro seats and place your hands on the leather/Alcantara steering wheel and you feel like you are driving a $150,000 + car. And, while there are a few trim choices that look and feel a bit cheap (such as the piano black/red surrounds of the air conditioning vents) overall the cabin is a nice place to be. The sports carbon-fibre-look dials in the instrument cluster and elegant- yet-sporty red needles add to the cabin's premium feel. The red seatbelts have a particularly nice feel and the upgraded centre dash area (now featuring brushed aluminium buttons) looks and feels a lot more premium than the previous plastic buttons. Oddly, there was a blank button in the mix – given this car is the top of the range, it would be surprising if it's missing a feature.

Instead of its column-mounted gear shifter, Mercedes has finally put the gear lever back between the two front seats. While it is a welcome change it now impinges on space, of which there is not a lot apart from two small cup holders and a small storage compartment in front of the gear lever (that also houses a 12-volt charger) which ended up being the place for the key.

The drive mode selector near the shifter and a second knob that controls the infotainment system can be accidentally confused when keeping your eyes on the road and there were a few times where we switched to Race mode when trying to change media settings.

While the eight-inch colour LCD screen does look a little odd perched on the centre dash, we like how Mercedes has put it up high and not lower in the dash area (which requires you to take your eyes off the road for longer). And, with the multifunction display in the instrument cluster, most applications can be changed using the screen in front of the steering wheel or via the voice activation system. The COMAND system now comes with Apple CarPlay and Android Auto and the system has been given an upgrade, resulting in faster scrolling through the various menus.

Interior space is good in the front with ample, leg, head and shoulder room. Rear leg room is a little tight and head room is impeded due to the coupé's sloping roofline. Boot space is very reasonable at 470 litres, considerably larger than the RS3's 280 litres or the M2's 390 litres.

The CLA 45 AMG boasts the most powerful 2.0-litre production engine in the world. The four-cylinder turbo powerplant produces a massive 280kW and 475Nm, which see the coupé sprint to 100km/h in just 4.2 seconds, or 4.3 for the wagon.

The engine is matched to a seven-speed dual-clutch automatic gearbox (with launch control) and Merc's 4MATIC all-wheel drive system. Our test car featured AMG Dynamic Plus, which includes ride control suspension, a front differential lock and tyre pressure monitoring. The 4MATIC system operates predominantly as a front-wheel drive, with torque shifting to the rear axle when necessary.

All this power makes for super-quick acceleration, although you do get the trademark jerkiness and hesitation at low speeds from the dual-clutch gearbox. But given the benefits of these gearboxes, such as lighting fast gear changes and good fuel consumption, it's one of those irks you have to learn to live with until a solution is found.

Mercedes has tweaked the suspension, although the ride around town is still on the firm side, even in comfort mode. The superbly supportive seats do go some way in soaking up some irregularities, but most bumps or changes in road surfaces do get sent into the cabin. This is further accentuated if you opt for the Sport Suspension setting, which, even on the freeway, is quite firm.

On a road trip up to Port Macquarie and back, the Comfort mode was the best option – especially on the long stretches of uneven concrete areas. The four-cylinder engine lazily ticked along at 1600rpm on the highway, barely moving past 3500rpm even on acceleration when overtaking. Perhaps this is not surprising given the car's speedometer indicated a top speed of 330km/h.

On the open road, the CLA45 sounds more like a V8 than a four-cylinder. Mercedes engineers have obviously spent some time tuning the exhaust, 'cause it roars, not purrs. Flick between the drive settings (Sport, Sport + and Race) and the car transforms into three distinctly different personalities. Suspension, steering, throttle response and exhaust note are all changed via the rotary dial in the centre console. Race mode is the most manic of the three.

Through sections of winding roads, the flagship CLA was composed and flat through corners. With the all-wheel-drive and torque vectoring systems working together to reduce steering inputs and make light work of tight switchbacks, it was easy to forget you were piloting a two-tonne car. Brake pedal feel was consistent throughout, with no sign of fade.

Should I buy one?

The Audi RS3 has been an NRMA favourite since the launch of the all-new generation last year. And, despite a considerable upgrade, this AMG can't match the RS3 for interior fit and finish, functionality or overall cabin feel. The RS3 also has better ride comfort and is $14,000 cheaper. The AMG is bigger and quicker, though, and the extra boot space makes it more practical. But unless you have a family to lug around, the RS3 is still our pick.

Our quick and easy online application is 100% secure 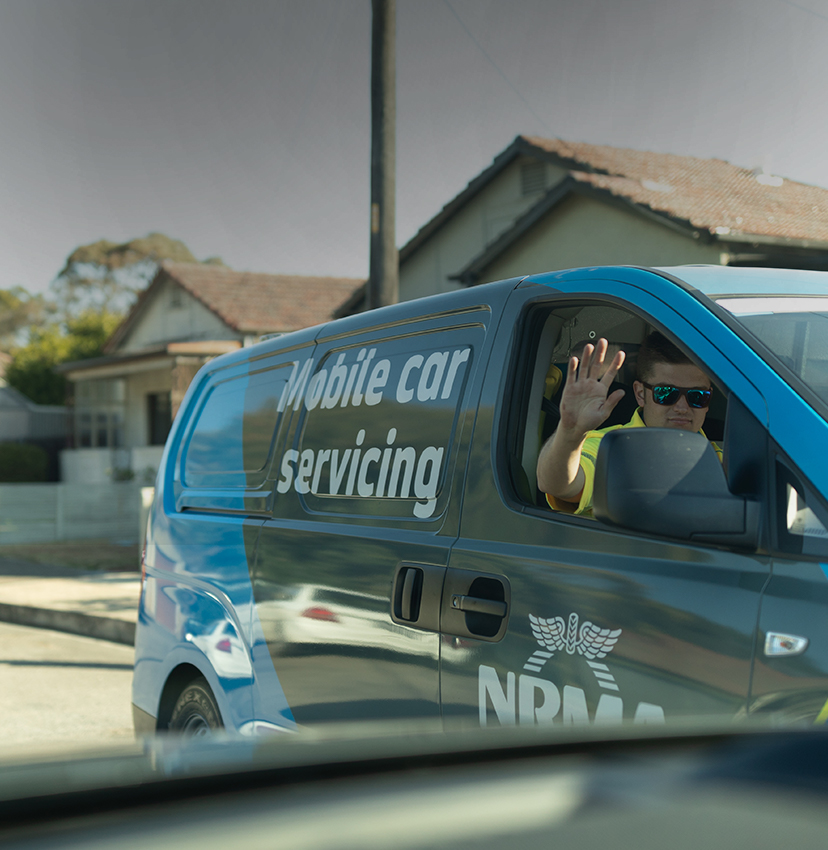