The Suzuki Vitara, a small four-wheel drive, carved out an excellent market for Suzuki and it took several years for other manufacturers to catch up and realise there was money to be made in this segment. The Vitara was first introduced into Australia in 1988.

This range, from 1995 to 1998, included a four-cylinder two-door hard top, a two-door soft top and a four-door wagon available with either a four-cylinder, or from April 1995, a 2.0 litre V6 engine. Buyers of the two-door had a choice of a JX or better equipped JLX model, while buyers of the wagon could choose the JX Estate, JLX Estate or the V6.

All JLX and V6 models were available with a five-speed manual or optional four-speed automatic. The JX two-door vehicles were available in manual form only. The JX four-door had the automatic as an option only until Oct 1996.

Overall, the Vitara is one of those vehicles that does the job fairly well.

Inside, the Vitara's upright, boxy shape and low windowsills create a particularly bright, open ambience. The two-door models are four-seaters while the five-door models are five-seaters. Leg and head room is good in the front and acceptable in the rear for taller adults but the rear seat width is more suitable for two rather than three. However, kids will love it as it is set rather high providing them with a great view. The rear seat is also split 60/40 offering additional load space.

On the road the Vitara is a capable and confident handler, though its steering is somewhat rubbery. The suspension is excellent at isolating road shock and noise from the interior, while roadholding is good for a 4WD. The ride is comfortable, though the body pitches and rolls a little when changing direction quickly, braking hard or negotiating a rutted four-wheel-drive track.

There are a few things to look out for. Check that the timing belt has been replaced every 100,000km in the four-cylinder models. Check that the recall on V6 Estate wagons regarding front suspension has been attended to. This is for models built between 6/95 and 6/96. Check for signs of corrosion particularly in the 'soft top' models as they could have spent much of their time near the beach. Also look for signs of underbody damage if the vehicle has been used off-road, plus all the usual checks with regard to regular maintenance.

Overall, the Vitara is one of those vehicles that does the job fairly well, is generally reliable and probably underrated. It handles nicely, is comfortable and has the full complement of four-wheel-drive features; low and high range, plus two-wheel drive.

Buy your next car with confidence with NRMA CarHistory 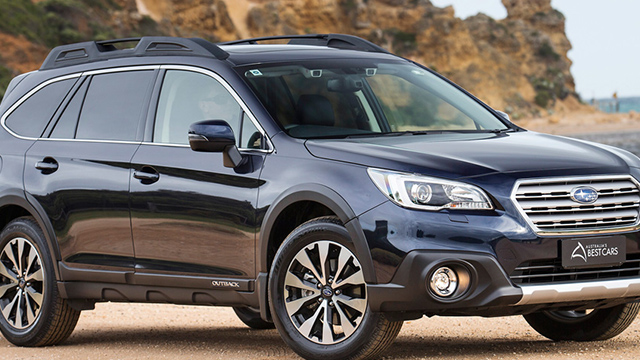