Although smoking could be considered a distraction under NSW Road Rule 297(1) it is not illegal.

However, the practice is far more concerning if there are young passengers in your vehicle.

Smoking in a motor vehicle with a child under the age of 16 is an offence under the Public Health (Tobacco) Act 2008. The law was introduced to protect children from second-hand tobacco smoke which can harm their growing lungs and can lead to an increased risk of asthma and other respiratory infections.

A $250 on the spot fine can be issued to the driver and any passenger who breaks the law. There are also heavy penalties for people caught throwing lit cigarette butts from vehicles, which can also start bush and grass fires, especially during days of total fire ban or during bush fire danger period.

Do you see many drivers smoking on the road?

Need to brush up on your driving skills? 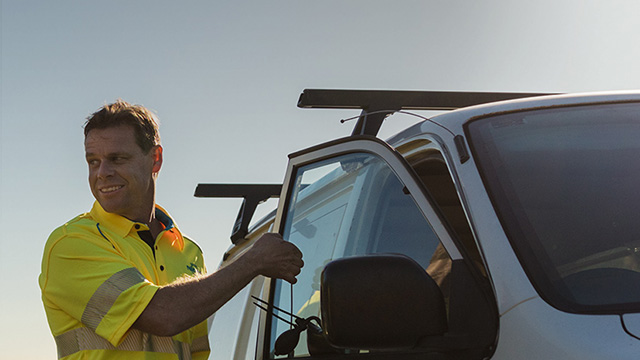 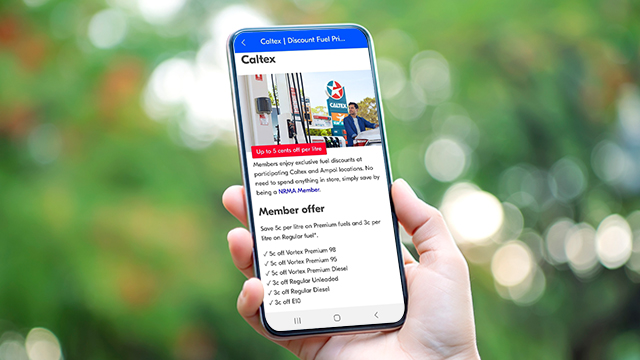