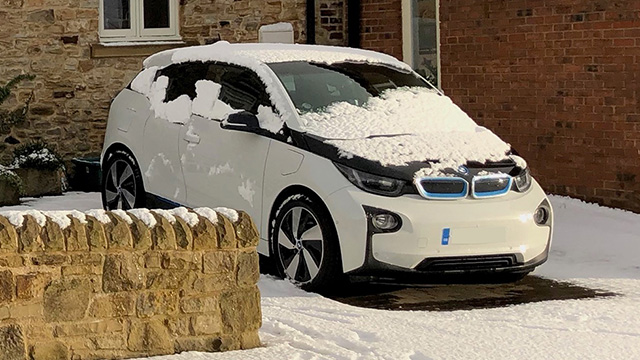 A unique electric vehicle buying and ownership experience, our reviewer Tom acquired his 2017 BMW i3 while still living in England and brought it with him to Australia.

With a relocation from the UK to NSW's Central Coast approaching, Tom began research on purchasing an Australian replacement for his UK-bought EV.

However, he soon discovered it be both simpler and cheaper to bring his near-new 2017 BMW i3 (actual car pictured above) with him from the other side of the world than it would be to buy another in Australia.

Tom and his family have racked up about 44,000km during their 4.5-year ownership.

Why did you buy the car? What drew you to it?

BMW’s innovations in design, use of renewable materials, focus on maximizing the quality, and its efficiency and range equation. Also their style.

What other EVs in the segment did you consider?

I mostly looked at hybrid alternatives.

How has charging been? Is it done mostly at charging stations or at home?

While I lived in the UK, where the charging network was widely available (and free) at shopping centres, Council car parks, and work places, I would charge there.

Since moving to Australia, other than two excellent NRMA high-speed charging points in the Hunter region, and two Newcastle Council charge points, I’ve almost only been able to charge at home.

Prior to moving to Newcastle, I lived and worked in Sydney for three years, where the charging infrastructure (other than for Tesla’s) was (and still is) pretty woeful.

How much did you pay for the car?

About £34,000, which was (and still is) considerably less than what I would have had to pay buying it in Australia.

Do you think it has represented good value with standard features?

Yes, the car is very well-equipped with standard features.

Has the car been reliable? Have you had any issues maintaining it?

The car has been extremely reliable. I've had no issues at all.

What have running and repair costs been like? More or less than you expected?

I had free servicing in the UK, but have to pay in Australia. It costs more in Australia than I think it should, but still the running and repair costs are considerably lower than for an ICE vehicle.

Do you like the styling overall both inside and out?

Yes, I think style is one of the car's strengths.

Does the car have all the tech/safety you would expect and want?

Yes, it has everything except Apple CarPlay, which wasn’t available at the time. That’s the only thing I’d like to have but don’t.

Are there any standout features (good or bad) you’d like to call out?

The accelerator’s responsiveness, plus the energy regeneration, have been excellent, and driving in a way that means I rarely use the brake really transforms the driving experience.

Leg space in the rear can be lacking, however this has rarely been a problem.

How does the car drive overall? Is its performance and handling adequate?

Excellent. The drive and handling is very enjoyable and responsive.

Has range been an issue? What kind of real-world range do you find you’re getting?

Once I experimented at travelling at a max of 90kmh on the motorway and it added a lot to the range  I don’t like to travel like that, but it’s been good to know if I ever am pushing it.

Is the car’s charging rate fast enough for how you use the car?

Yes. Again, if I ever have a back to back to Sydney then I’ll make use of an NRMA fast charger (at the Newcastle-end – unfortunately there’s none on the M1 or in Sydney that are available).

Has the battery range decreased noticeably over the life of the vehicle?

There hasn't been any noticeable degeneration in the driving range in the 4.5 years I've owned the car.

This review has been edited for clarity, however opinions expressed herein are those of the EV owner/reviewer and not the NRMA.

Own an electric vehicle and want to tell us about it?

Describe your EV experience and help other Australians make the switch.

What's the best electric vehicle for me? 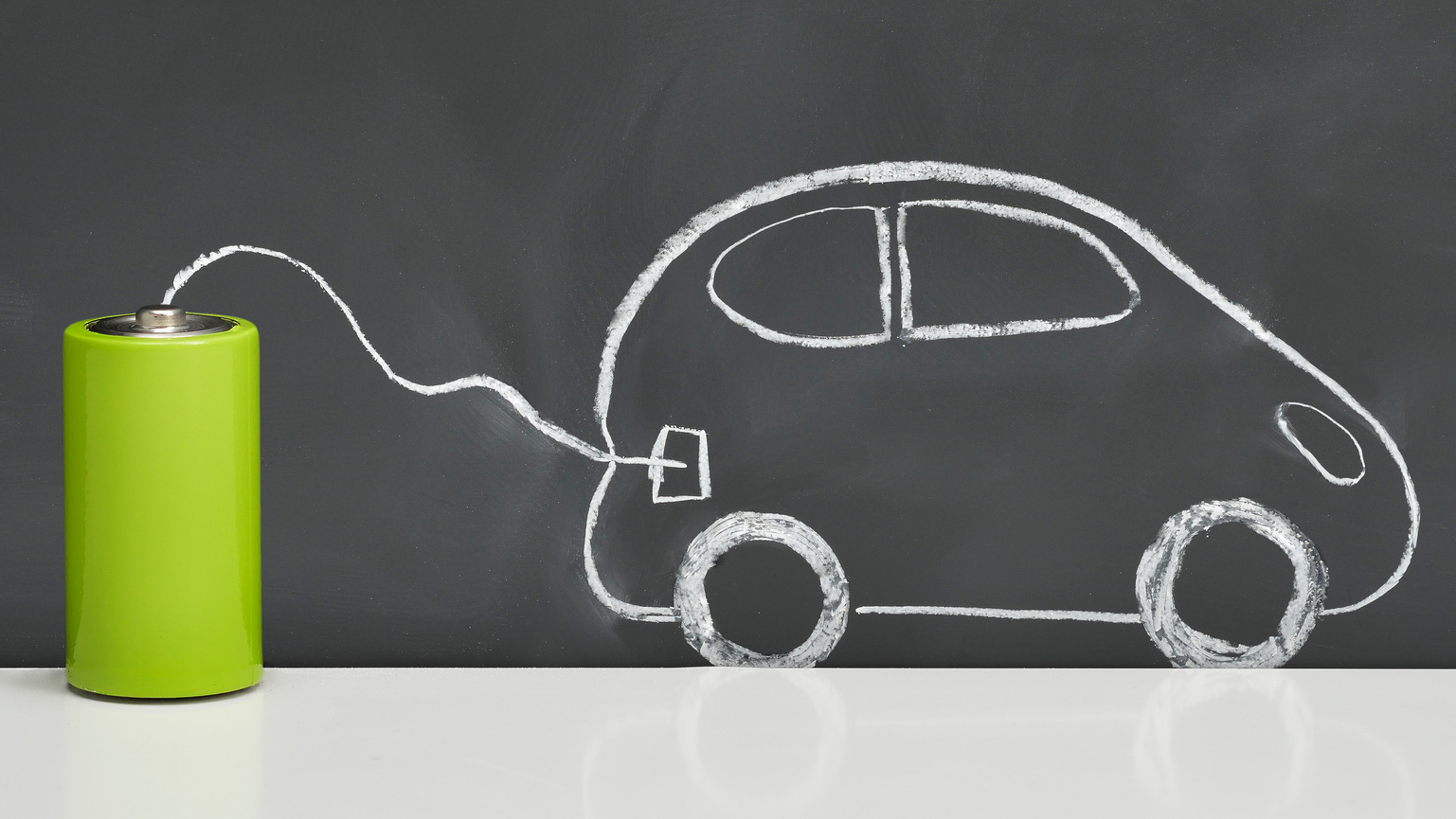