The Willingness to Pay methodology has been used to calculate the cost of casualties on NSW roads for the periods 2006-2010 and 2011-2015.

How road deaths are calculated

Casualty values were estimated based on the Willingness to Pay approach that uses a measure of the amount individuals are willing to pay for casualty prevention. These values are derived from Stated Preference surveys where respondents are asked to choose hypothetical scenarios that are systematically varied based on safety, travel time and cost metrics.

Econometric models are specified and developed to statistically estimate the monetised valuation of safety. The Willingness to Pay approach is recommended by Transport for NSW for valuing road trauma.

So how much would people shell out to avoid death or injury?

According to the Willingness to Pay Approach March 2016, to avoid serious injury requiring hospitalisation, the average person is willing to pay close to $293,000.

Why calculate the cost of crashes and road deaths?

It feels strange putting a dollar figure on human lives, but it’s important to communicate the loss in as many ways as we can, in the hope that something will have an impact.

Understanding trends can change behaviours on an individual level, which we hope can raise awareness on wider scale in our communities. 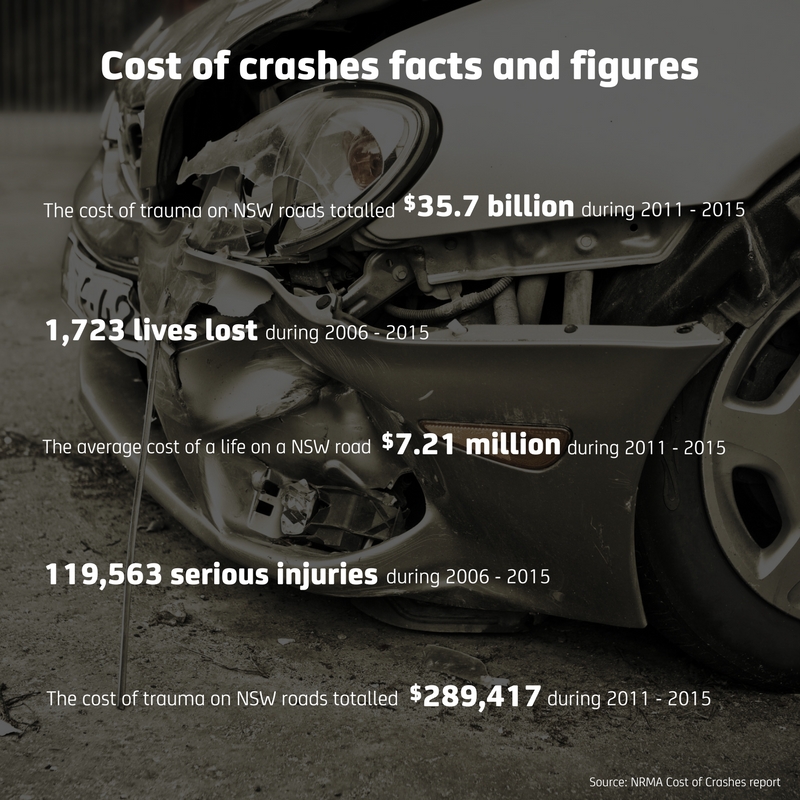 The Cost of Crashes report

Keeping Australians safe on our roads is a key part of why the NRMA exists. Safe mobility is a core of focus of the NRMA, incorporated into every aspect of our business.

There will never be an acceptable number of lives lost on our roads and industry, government and the community need to work together to continue to reduce the NSW road toll. The NRMA supports the NSW Government’s target to reduce annual road deaths and serious injuries by at least 30 per cent by 2021, and will continue to shoulder some of this responsibility, championing safer vehicles, road upgrades and education campaigns to ensure all road users arrive safely at their destination. 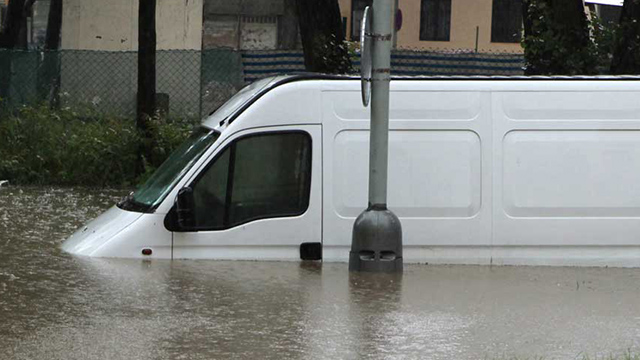