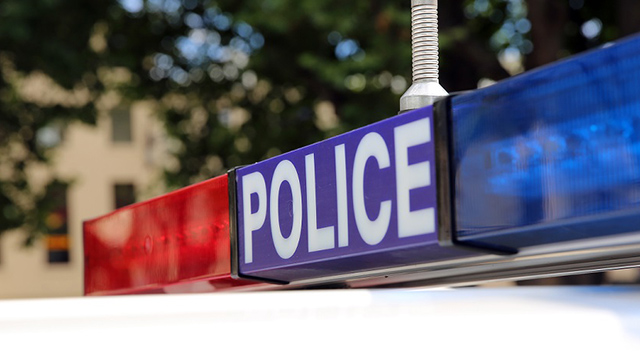 UPDATE: After a successful campaign to halt the issuing of Bright Lights number plates, the NRMA is claiming a win in our fight to have them recalled.

Roads minister Duncan Gay confirmed all 9604 Bright Lights holders will be asked to mail in their plates in exchange for replacements, which are larger and printed in brighter tones with a coloured border.

"Can people who are walking past or driving past see it? The answer is clearly no," he told Eyewitness News.

"We’ve got to take a hit out of this – it’s our fault but it’s something we had to do."

The plates, which were marketed with difficult-to-read colour combinations like red or blue on black, were removed from sale in October after an NRMA campaign triggered by complaints from Members.

But some examples are still for sale online and NRMA chairman Kyle Loades has called for plates issued before the ban to be recalled, citing concerns about possible use in criminal enterprises.

“While these number plates remain on the road, there are serious concerns about whether citizens could accurately report their details if they were to be involved in criminal behaviour,” he said.

"It's important that every number plate can easily be traced to its owner for the safety of the community.

The campaign was backed by Professor Stephen Dain from the University of New South Wales school of optometry, who told the Sun-Herald it was a “physical fact” the black plates with red or blue lettering provide less contrast and as a result were not as legible as other plates.

"From a vision point of view, if you want people to read the numbers on the number plates accurately, you've got to provide them with as much contrast as you can,” he was quoted as saying.

"So, while these personalised number plates may look quite pretty, you can't read what is on there."

A Roads and Maritime Services spokesman said RMS are working on improved versions of the plates with higher contrast and will have prototypes ready for testing shortly.