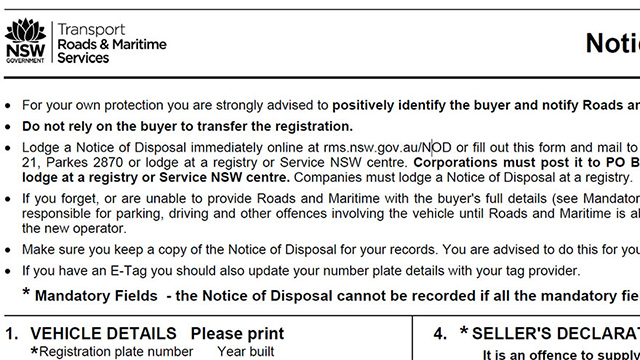 If you think your rego papers are a waste of glovebox space, read this story and learn a valuable lesson.

A man who sold his motorcycle without properly transferring the registration has been forced to pay fines accrued by the new owner.

“Norbert” (real name withheld), who is the partner of an NRMA Member, had insult added to injury when the sum total of the infringements came to more than the sale price of the bike.

He also had to pay legal fees accrued in an unsuccessful attempt to overturn the fines.

As a result, Norbert paid close to $1000 to effectively give away his vehicle – all because he didn’t bother with the paperwork.

The story began when Norbert approached the NRMA at his partner’s suggestion to see if we could help him, explaining that he had simply wanted to get rid of a “toy” that he was no longer using.

“I met this bloke down at the local shops and when we shook on the deal and he offered the money, I gave him the keys and the rego document,” he said.

“It was only when he rode off that I thought to myself, ‘hold on a minute – something’s missing here’.”

What was missing was the paper trail documenting the $900 sale.

However, Norbert thought nothing more of it until speeding and parking fines began to land in his letterbox.

Initially confused as to why he was receiving notices for a bike he had sold, he was dismayed to learn that – as far as Roads and Maritime Services (RMS) was concerned – he was still the owner of the vehicle.

After receiving the same advice from the NRMA, he engaged a solicitor to see if there was any way he could prove transfer of ownership or track down the unofficial new owner of the bike, on the basis that multiple parking tickets had been accrued at the same location.

But after drawing another blank, Norbert decided to cut his losses and pay the fines in the knowledge that the bike couldn’t be re-registered without his approval.

Norbert didn’t want us to reveal his real name “as people would probably think that I’m a bit of an idiot” but with 525,863 private vehicle transactions made in NSW last year alone – up 42 percent since the turn of the century, compared to a 15 percent drop in used dealer sales – he thought it was important that Members learn from his mistake. 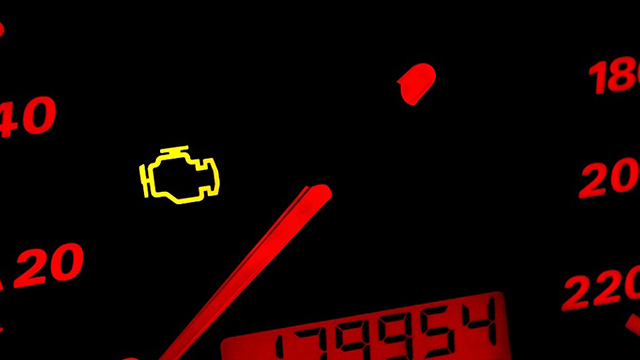 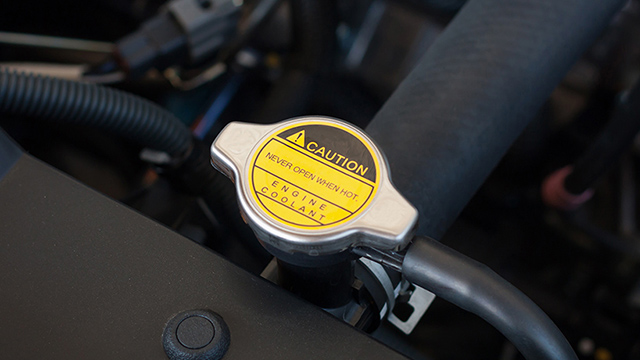