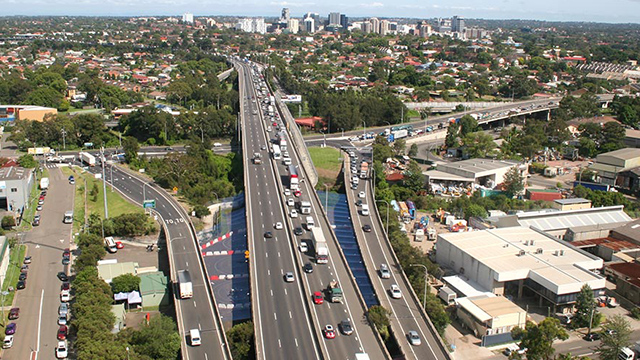 This week there will be a new toll introduced for the 7.5 kilometre section of the M4 Motorway which has been widened from three to four lanes in each direction between Parramatta and Homebush.

This new section, now known as the New M4 has been designed to provide motorists with faster, safer and more reliable trips, bypassing 28 sets of traffic lights on Parramatta Road and reducing travel times in the west.


How much does the New M4 toll cost?

Toll prices will vary depending on the entry/exit you use and the type of vehicle you're driving. The Roads and Maritime Services has stated that:

To calculate the toll from different entries and exits on the motorway, you can use the toll calculator on the WestConnex website.

Alternate free routes will remain available via Parramatta Road for motorists who need to travel between Parramatta and Homebush and do not wish to use the New M4.

The return of tolling to the M4 is posing tough questions for regular users of Sydney’s motorway network.

The free travel enjoyed by commuters along the M4 since early 2010 is being replaced by a distance-based tolling system as used on the M7.

Roads and Maritime Services describes the system as being “fairer” and “more equitable” than the standard fees charged elsewhere and point out that the stretch of road west of Parramatta will remain toll-free.

These additional imposts need to be balanced against the significant time and cost savings achieved by using motorways.

The NRMA conducted an extensive analysis of driving patterns in Sydney in 2015 and found travel times were reduced by 74.1 per cent across the motorway network compared to surrounding roads, along with a 30 per cent reduction in fuel consumption.

For example, motorists using the north-west orbital (M7/M2/Lane Cove tunnel/Harbour Bridge) got to work and home an average 47 minutes faster than those who used the alternative route.

A breakdown of the major toll road routes illustrates the importance of maintaining and improving services.

The NRMA will continue to closely analyse the state of Sydney’s motorways and keep advocating for the fairest and most effective solutions for our Members. 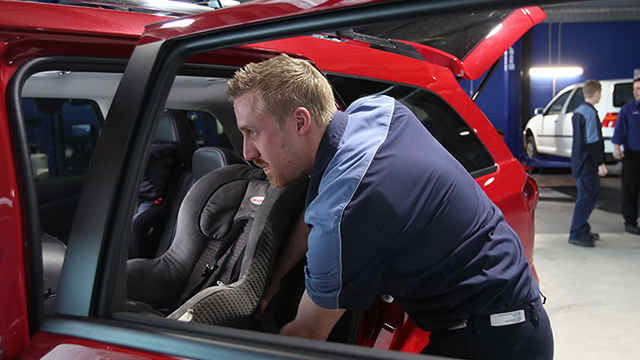 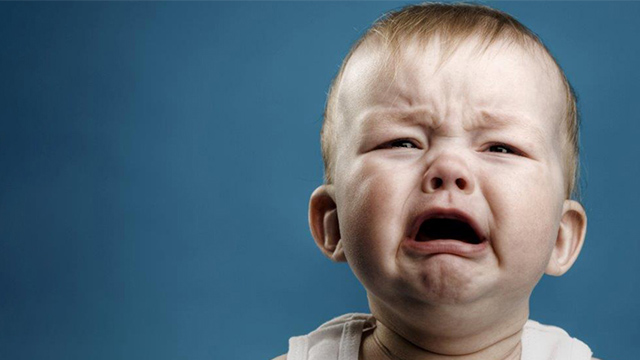