A new report released today by the NRMA has revealed a $2.2 billion backlog in funding required by councils to maintain local roads across NSW to a safe and satisfactory standard, representing a 14.5 per cent increase over the last 12 months.

The report has been released to coincide with the launch of the NRMA’s Rate Your Road, which calls on Members and the community to rate their local roads and public transport. The survey is accessible via the myNRMA App for Members and on rateyourroad.com.au website.

A first of its kind, the easy-to-use survey allows the public to take part in the election process by speaking out on local roads and public transport - good and bad. The results will be collated over the coming weeks and released prior to the 23 March NSW State Election.

The NRMA will also use the data as a resource when lobbying the NSW and Australian Governments for road and public transport funding priorities.

The annual NRMA ‘Funding Local Roads’ report analysed the size of the funding task required from local councils to clear their backlog for road maintenance and repair. Around 80 per cent of the 184,859 kilometre road network across NSW is managed by local councils.

The report found the council backlog has risen to $2.2 billion ($2 billion FY15/16). The overwhelming majority of the backlog burden ($1.7 billion) fell to regional councils with geographically larger and less populated areas at particular risk of not meeting their funding needs.

The backlog among Sydney councils grew 42 per cent to $573 million. Councils across west and south-west Sydney saw the majority of this shortfall ($282 million), followed by Sydney central and south ($243 million). Over the last two years the gap between what councils need to maintain local roads at a safe and satisfactory standard has grown 30 per cent.

NRMA Group CEO Rohan Lund said the organisation was focused on making roads and public transport infrastructure funding an election priority and was calling on the community to have their say about what needed to be done at a local level to keep the state moving.

"We have made significant inroads into improving the road network in recent years and seen record budgets from the NSW Government however it is clear that we still have work to do - that’s why we’ve launched Rate Your Road," Mr Lund said.

"Funding commitments from both sides of politics in the lead-up to the NSW Election can help close this gap and boost public transport. The survey only takes a few minutes and participating can help the NRMA get a better deal for their local community and the state." 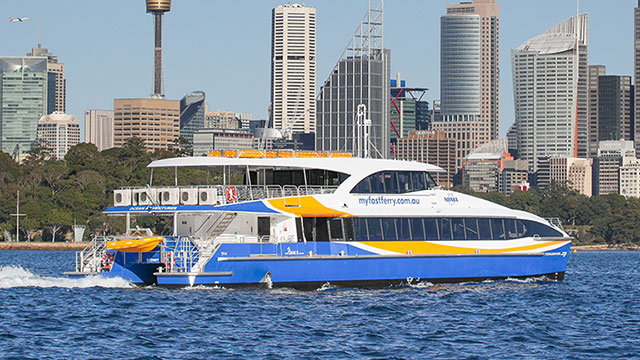 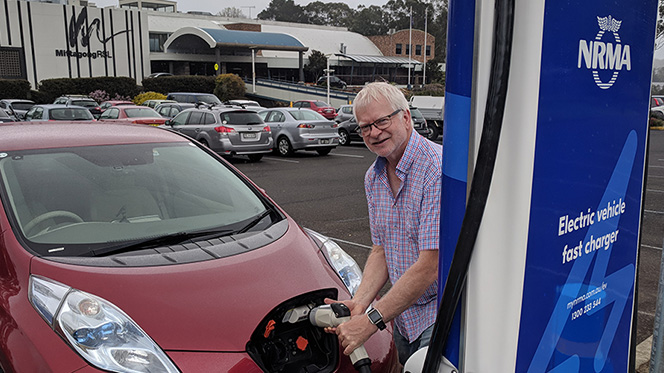