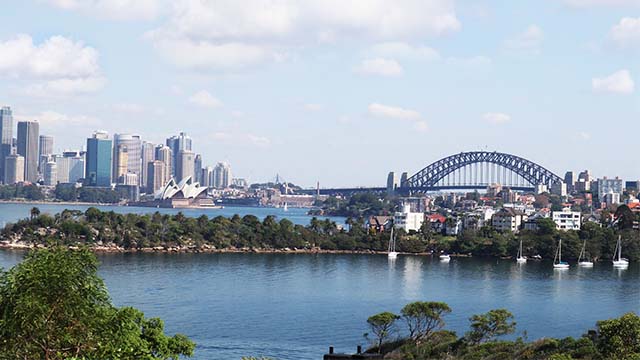 The NRMA has welcomed a raft of roads, public transport and tourism initiatives in the state Budget as key to keeping people moving, keeping people safe, easing cost of living pressures and encouraging families to enjoy the state’s tourism treasures.

The 2018 NSW Budget includes $9.1b for roads, maritime and freight infrastructure, a record $14.4 billion for public transport and $173 million to support NSW tourism.

The NRMA has welcomed a $10 million investment in the future of mobility, with the funding allocated for connected and autonomous vehicle trials.

However, the NRMA has said the Budget missed an opportunity to replicate the ACT Budget and prepare NSW for the benefits of an electric vehicle future, with no funding to support fast charging networks or incentives to encourage the take up of electric vehicles, such as a reduction in stamp duty and vehicle registration.

“The NRMA is strategically focused on finding ways to keep people moving quickly and safely, connecting regional communities and helping all Australians to make the most of what our great state has to offer – this budget is a good step towards funding projects that help achieve these outcomes across the state,” Mr Lund said.

“This Budget invests in vital road and public transport infrastructure projects, which once complete, will finally deliver Sydney with the network it deserves as one of the world’s great cities.

“2017 was a horror year on our roads with the number of people losing their lives reaching a heart-breaking five-year-high and 80 per cent of these deaths occurred outside Sydney. Making regional highways safer will not just save lives, it will strengthen regional economies and provide better connections across the state.

“As one of Australia’s largest tourism and transport providers the NRMA will also support measures that promote the amazing destinations this state has to offer and we support funding to showcase the state’s major events and encourage people to holiday locally.”

Regional projects to receive funding include:

Today’s Budget includes $173 million in funding to support the state’s tourism sector, including:

$54 million for tourism promotion, including initiatives to grow regional tourism

Mr Lund said the NRMA also welcomed measures in the Budget designed to reduce cost of living pressures on families and pensioners, including:

“The average household in Sydney spends more than $22,000 a year, or more than 15.2 per cent of the weekly budget, on transport costs – this is far too high and bringing this down is a key priority for the NRMA,” Mr Lund said.

“In addition to the work the NRMA has done in conjunction with the NSW Government to introduce real-time petrol data for drivers in NSW, a number of these measures will also help provide cost of transport relief, especially around registration and tolls.”

Access to discounts on fuel, transport, accommodation and more 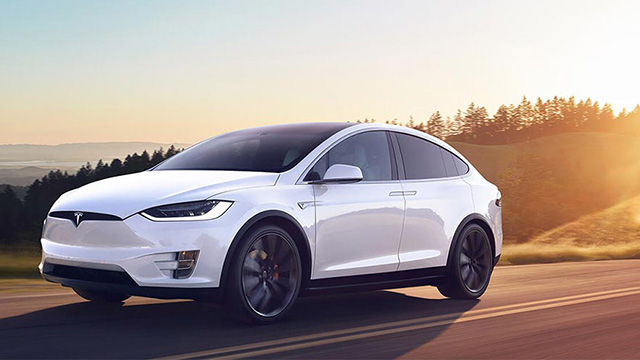 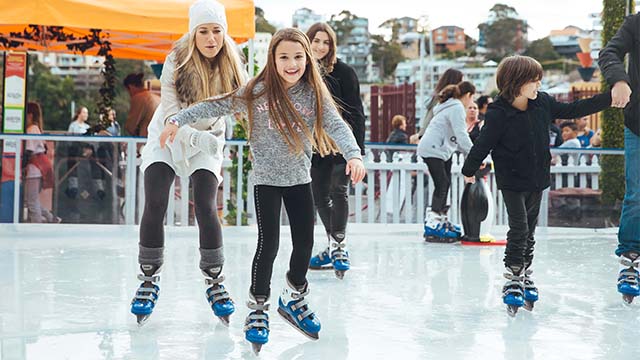 Activities in Sydney kids will love