Today's announcement of $77 million in planning money for the Western Harbour Tunnel and Spit Bridge Tunnel will start the long-awaited process of delivering relief to suffering motorists and bus commuters on the Northern Beaches.

The NRMA has today welcomed the planning money announcement by the NSW Government as a critical next step to making the missing link in Sydney's transport infrastructure a reality.

The NRMA has long called for a solution to the worsening congestion crippling the Northern Beaches and lower North Shore and favours a tunnel to remove traffic from the 60-year-old Spit Bridge.

An NRMA Travel Times report found that average speeds along Pittwater Road deteriorated by an alarming 10 per cent in just five years, highlighting the growing need for improved roads and public transport infrastructure to the area.

NRMA local Director Tim Trumper said the $3 billion project would bypass 21 sets of lights and free up one of Sydney's most congested regions.

"The endless delays experienced daily by residents along the Northern Beaches is simply unacceptable and the congestion effects motorists and public transport users equally, because everyone uses the Spit Bridge.

"We need this tunnel to make it easier for local businesses to deliver goods and services, encourage more local tourism but most importantly of all, getting local residents home to their families on time each night – that alone is reason enough to get this tunnel built as soon as possible."

The NRMA has also called on the NSW Government to begin work on the crucial SouthConnex, linking the Illawarra and South Coast to Sydney. 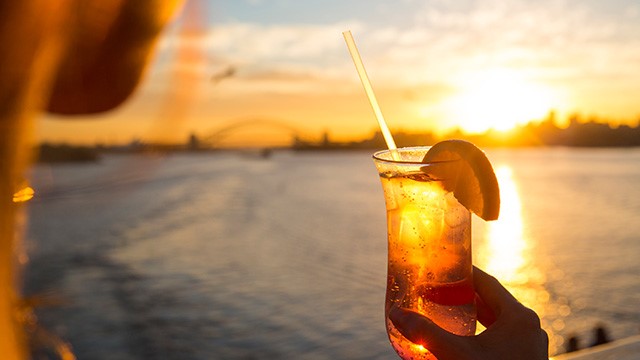 1-in-3 confess to a long weekend sickie: NRMA Travel survey