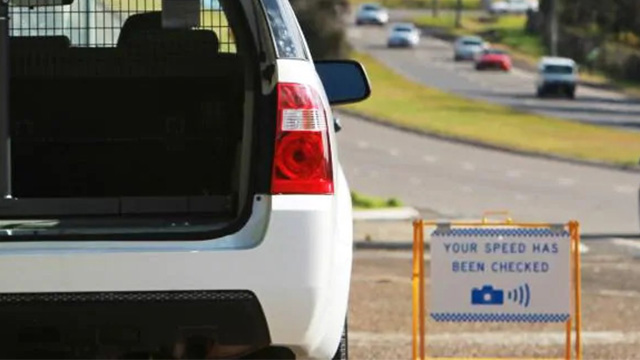 The announcement follows a partial reinstatement of around 1000 static mobile speed cameras in areas the cameras are authorised to operate in in August 2021.

The NRMA, which has historically opposed the removal of the warning signs, is supportive of an increased focus on making drivers aware of speed limits across the road network, including at mobile speed camera locations.

The refinement to the NSW Mobile Speed Camera Program announcement by the NSW Government is supported by the NRMA.

The NRMA has been working with the NSW Government and NSW Centre for Road Safety to support a more holistic approach to speed management across the road network.

Co-located, highly visible signage at fixed speed and red light camera sites is designed to achieve compliance at specific locations where there is a demonstrated history of crashes or increased risk.

Mobile speed cameras, however, are designed to be portable and used arbitrarily to achieve a network-wide effect on driver behaviour and speed compliance.
While the issuance of fines has remained steady as the intensity of the program increases from 7,000 hours per month to 21,000 per month, detection rates have declined over the past six months.

The overwhelming majority of motorists are doing the right thing, with an average of only one per cent of vehicles now detected speeding when they pass a mobile speed camera.

While it’s not feasible to correlate road trauma with standalone road safety programs or initiatives, fatalities in NSW have declined more than in any other state.
In 2021, road-related fatalities in NSW declined by 59 compared with the three-year average. The number of fatalities linked to speeding also declined.

The NRMA is now focusing on education and the need to make motorists aware of speed limits through the provision of speed limit signs and road markings, including at mobile speed camera sites.

The NRMA will continue to work with community, industry and government to ensure roadways are as safe as possible for all users. 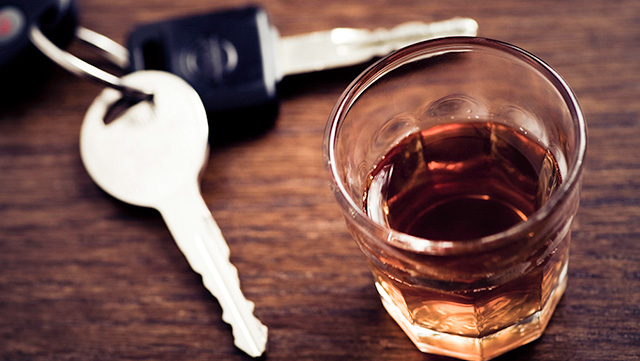 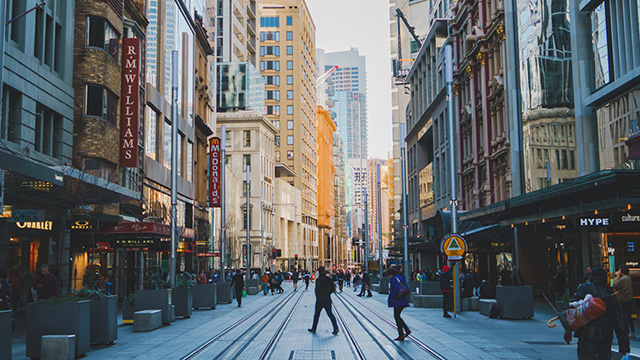 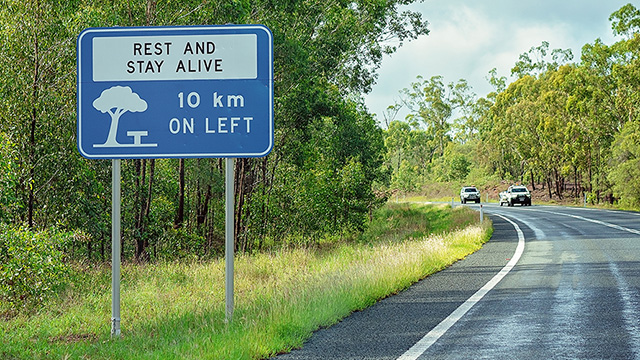