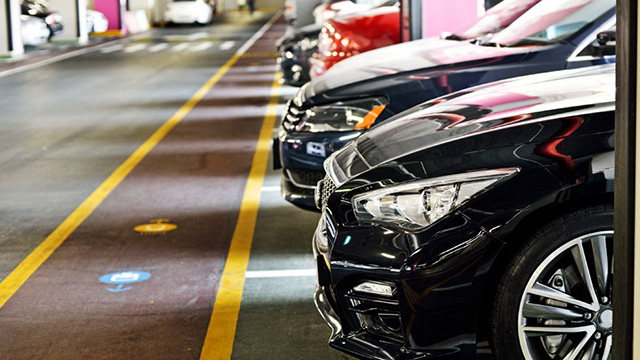 The UCSR report identified 54 five-star rated vehicles across nine vehicle categories and 30 of these cars also received the ‘safer pick’ label. These cars go the extra mile with better safety for other road users like pedestrians.

Alarmingly, 60 vehicle models received the lowest safety rating of one-star and no vehicles in the ‘light car’ category received five-stars.

The UCSR report has been released at a time when the global new car market has been heavily impacted by COVID. Shortages in the availability of new cars have resulted in an even greater number of Australians shopping for a second-hand bargain.

Data collected from more than 8.8 million vehicles involved in police-reported crashes across Australia and New Zealand was analysed by the Monash University Accident Research Centre, giving each vehicle a star-rating from one (lowest) to five (highest).

Some of the cars to receive five stars and the safer pick label include:

UCSR cover almost 300 makes and models of cars from small and light cars, to large SUVs, utes, and vans. A driver in the worst-rated vehicle is over eight times more likely to be killed or seriously injured in a crash compared to a driver in the safest vehicle.

NRMA spokesperson Peter Khoury said with Australian consumers limited for choice in the new car market because of the COVID-impacted supply chain issues, this year’s UCSR report was even more important for Australians shopping for a second hand car.

“With chip shortages impacting supply of new cars in Australia, we know more drivers are turning to the second hand market to purchase their next vehicle and we want them to prioritise safety when they buy their car,” Mr Khoury said.

“Older vehicles are over-represented in fatal crashes, so if you’re looking to purchase a used car, it’s really important you know the safety rating. The higher the rating, the higher your chance of surviving a serious crash.

“We know from the UCSR report that drivers in the worst-rated vehicle are over eight times more likely to be killed or seriously injured in a crash compared to a driver in the safest vehicle and we do not want the community taking a gamble on those odds.”

The NRMA is also encouraging young drivers who are about to start the provisional licence test again after months of lockdowns to study the UCSR report before buying their first car.

“We know many young drivers qualifying for their provisional license will be looking to purchase their first car and that this is more likely to be an older and less expensive model,” Mr Khoury said.

“Just two of the 29 light cars analysed received a safety rating of 4 stars, with none receiving a coveted five star driver protection rating. This category also had the highest proportion of cars to receive a one star rating.

“We strongly urge young drivers to check the used car safety rating before buying a vehicle and to choose the safest car they can afford.”

The hidden costs of buying a second hand car 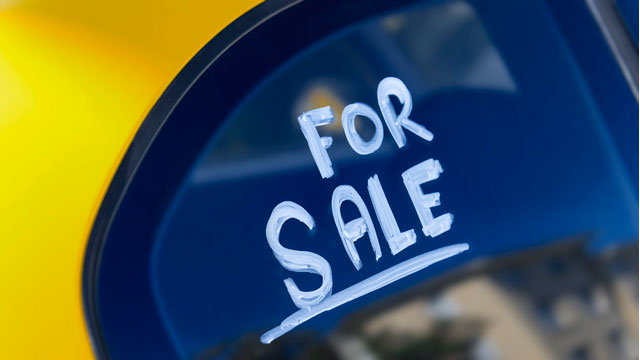 Don't skimp on safety when buying a used car