Wollondilly LGA in Greater Sydney and separately the Upper Lachlan across regional NSW bear the greatest road trauma burden and have among the worst roads according to the people who drive them, in a new report released today.

NRMA’s Rate Your Road report has identified the per capita cost of deaths and injuries over a five-year period across NSW and unveils new data into the public’s view on the condition of the roads in those areas, highlighting the undisputable link between road quality and safety.

Since the NRMA launched its Rate Your Road campaign the organisation has successfully advocated for almost $2 billion in new road funding from the NSW and Australian Governments, including funding during COVID-19 to keep projects moving and support employment. The NSW Government has also committed to  transfer up to 15,000 kilometres of council-managed regional roads to the State to lessen the financial burden on those councils. 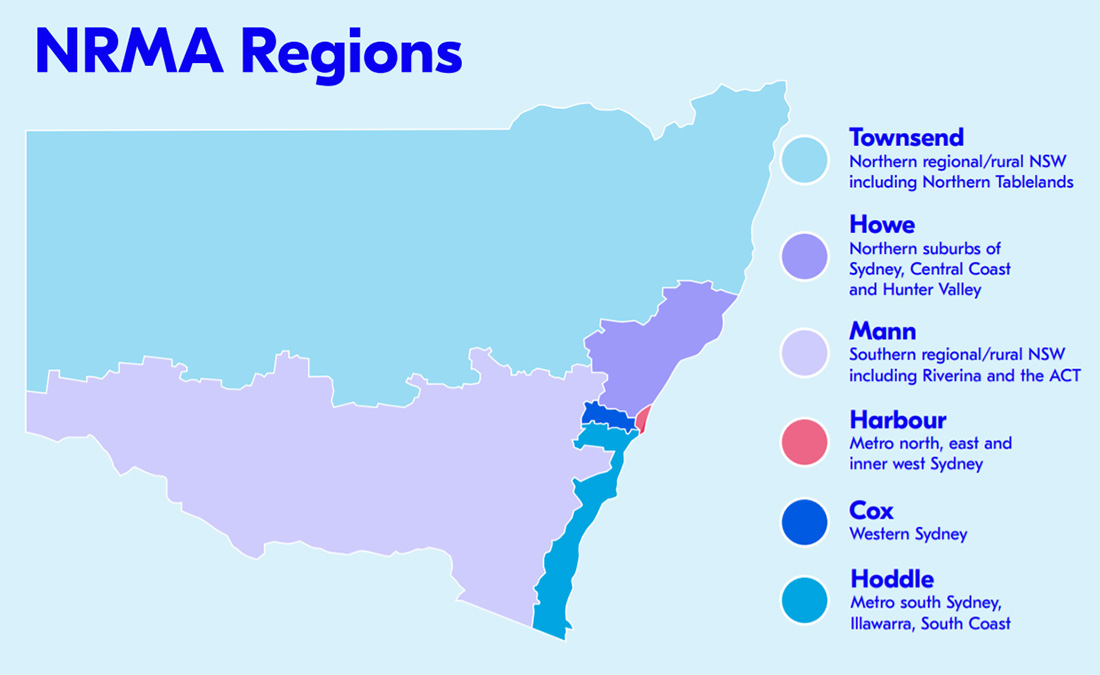 “There’s no way to quantify the human cost of road accidents, but calculating the cost to taxpayers is one way to help identify the need for more funding to improve road conditions and road safety,” Mr Khoury said.

“There’s always a lot more to do, that’s why we’re kicking off this campaign in the lead-up to the Federal and State budgets to raise awareness of the condition of our roads.

"It’s clear from these results that poor road conditions aren’t isolated to any one region in the greater Sydney metropolitan area – it’s a much larger problem – one we believe is primarily driven by the budgetary constraints on Councils.

“This is also why the NRMA supports the NSW Government’s policy of transferring more of the regional road network into the jurisdiction of the State Government, provided this has no negative impact on existing funding for councils – it’s about increasing and prioritising funding for the poorest roads across the state,” Mr Khoury said.

To view the full report for each region, click below: