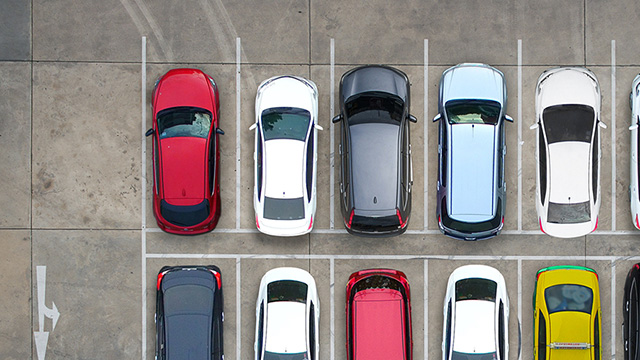 Monday 17 May 2021: Sydney residents are paying more for fewer parking spaces compared to five similar sized cities in the United States, according to an international comparison report conducted by the NRMA and Bitzios Consulting.

The NRMA has partnered with Bitzios Consulting for the second time in seven years to produce the international report and has today released the results as it announces its support for NSW Government measures to reform parking in NSW.

The study compares Sydney CBD parking to those of Boston, Philadelphia, San Diego, San Francisco and Seattle. These cities were chosen based on population and land area characteristics.

In addition to being more expensive Sydney drivers are also forced to contend with fewer parking spaces. The report found Sydney CBD has 142 parking spaces per 1,000 employees compared to:

Since the report was last published in 2014 the number of parking spaces available in the Sydney CBD has plummeted by 47 percent from 209 spaces per 1,000 employees to 142 spaces.

The report found that Sydney’s parking availability has fallen significantly in the seven years since the NRMA last conducted the report – down from 52,515 to 45,424.

The NRMA/Bitzios report found steps taken by San Francisco to encourage the uptake of public transport while at the same time making parking more affordable and easier to find led to a 43 per cent reduction in parking search time and a 30 per cent drop in miles travelled searching for parks.

Also, despite being exposed to more expensive parking and fewer spaces Sydney commuters are out-performing their American counterparts in the uptake of public transport to get to work. Almost two-thirds (61%) of daily trips to the CBD are done by public transport compared to 37 per cent in Boston and San Francisco and only four per cent in San Diego.

“This report clearly demonstrates that the parking situation in Sydney has not improved and we need to take smart but necessary steps now to address this challenge, especially with more people reliant on their private vehicle due to COVID-19,” Mr Khoury said.

“The NRMA is today backing efforts by the NSW Government to introduce compulsory real-time data for every private and council-held parking space across NSW - backed up by legislation - and readily available through the NSW Government’s Park ‘n’ Pay app and the myNRMA app.

“We know using innovation and technology to bring about meaningful change for the community works because we have seen the positive effects of real-time data in the petrol industry – lobbied for by the NRMA and introduced by the NSW Government in 2016.

“This report found that only Seattle and San Francisco have adopted real-time data for parking availability and it is now well over-due for NSW to do the same.

“In many respects the situation here has gotten worse over the last seven years. We can no longer simply hope the private sector delivers the reforms we need and that’s why the NRMA supports the measures being presented by the NSW Government today.” 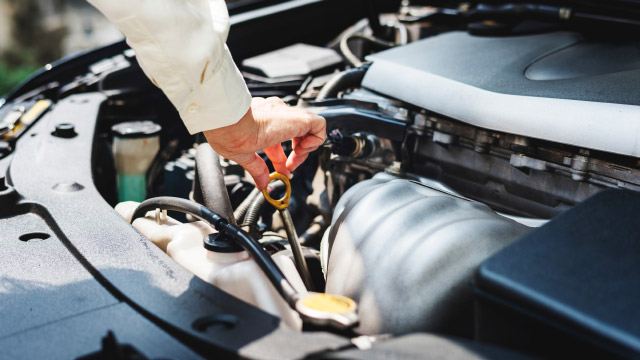 Tips to get your car road trip ready 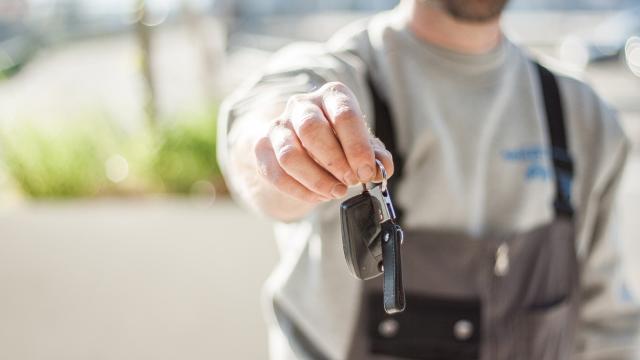 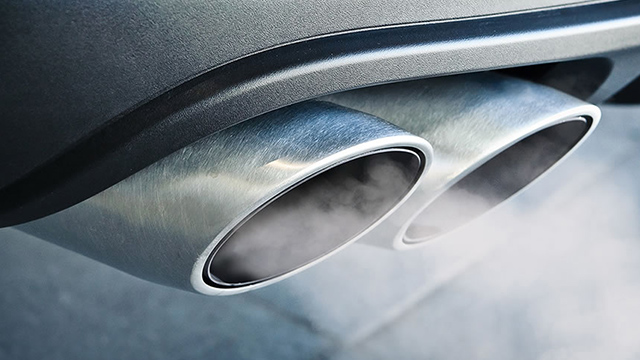 10 unwanted car sounds and what they mean