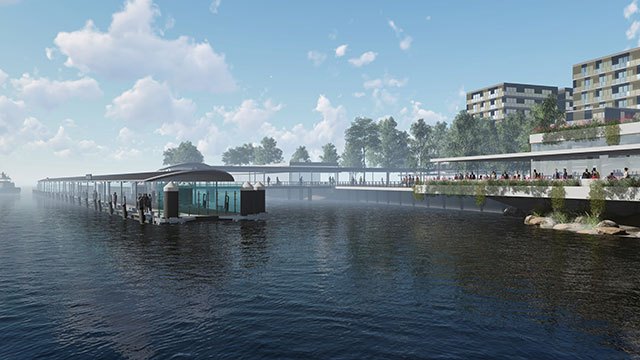 NRMA Group CEO Rohan Lund will today outline the potential for fast ferries to play a bigger role as a heavy lifter in Sydney's transport system, including on the congested Parramatta to Sydney corridor.

Transport for NSW Future Transport Strategy found Sydney Olympic Park and the surrounding region is the only location along the Parramatta River not able to access either the Harbour City CBD or Parramatta CBD in under half an hour. The Blue Highways Report released by the NRMA today proposes a strategy to place both CBDs within 30 minutes of Sydney Olympic Park.

The report also recommends establishing a Western Quay at Wentworth Point for fast ferry, bus and active transport, with connections to light rail once the second stage of Parramatta light rail is delivered. The transport interchange would also become an entertainment precinct to rival Manly Wharf, creating a new dining precinct for residents, tourists and sports fans

Unlike most ferry services, the Parramatta Sydney CBD route is currently slower than catching a train or bus. The report found that with the right infrastructure, a Sydney Parramatta journey could be slashed while commuters enjoy a water-based journey.

For commuters along the river west of Sydney Olympic Park, smaller, environmentally-friendly ferries suitable for low tides would connect passengers to the Western Quay at Wentworth Point, while fast ferries would transport people directly to the Sydney CBD.

The Parramatta River is central to some of the fastest growing precincts in Australia, with the river city expected to increase in population by more than 50 percent within the next two decades. Homebush Bay/Silverwater is expected to see a massive 282 per cent increase by 2056.

"Fast ferries are an obvious transport choice for our waterside city. Before the Harbour Bridge was opened in 1932, ferries carried 47 million passengers a year. We have magnificent waterways so it makes sense to better incorporate them into integrated transport planning," Mr Lund said.

"The New York experience is telling. It is often forgotten that one of the world's most urbanised cities is in fact 12 separate islands and the recent fast ferry services introduced have seen over eight million passengers carried annually by one provider alone - cutting travel times and rejuvenating local communities.

"Areas like the Northern Beaches have already seen the benefits of high-speed ferry services. Where once it took over an hour to get from Manly to the Sydney CBD, we can now get people from wharf to wharf in just 18 minutes.

"We want our Members and residents in Western Sydney to enjoy the same comfortable, fast and safe experience.

"Current ferry services along the Parramatta River are slow, unreliable and poorly utilised - in order to be an attractive choice for regular users they need to be rethought. As the Riverside City continues to grow, residents will need more transport options, and ferries could be a value-for-money, attractive option.

"While Sydney is getting the roads and public transport infrastructure it desperately needs, the NRMA believes the city's blue highways can be delivered quickly and cheaply, while being flexible and a favorite for tourists and regular users alike." 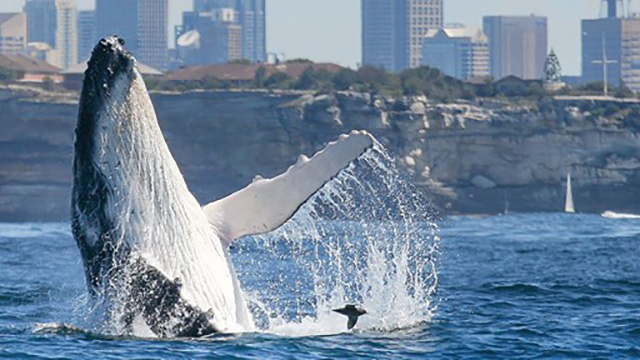 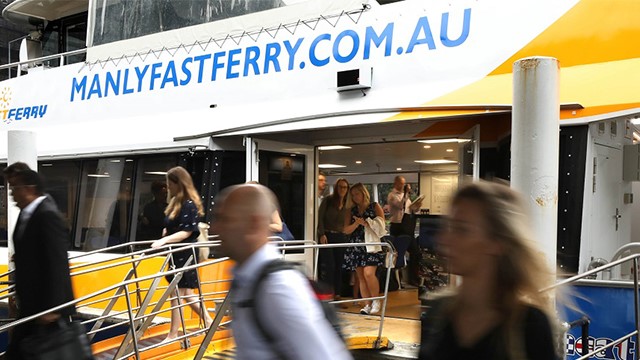