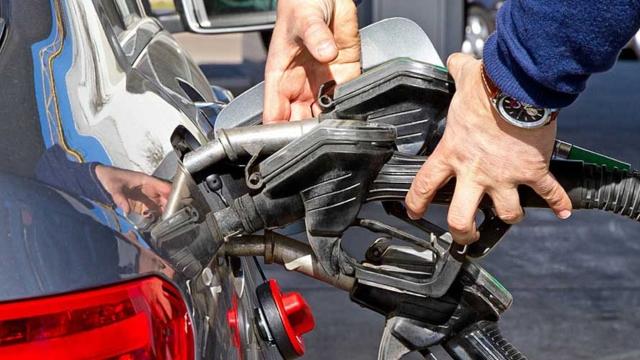 Motorists can be forgiven for being confused about what kind of fuel to use in their vehicles with all the different options available and factors to consider when filling up at the bowser.

Whether it be the hit to your hip-pocket, the impact of your carbon footprint or the performance of your vehicle you are worried about the NRMA has joined a campaign to dispel a few myths about E10 fuel that could alleviate all of these concerns.

The NSW Government’s E10 Fuel for Thought education campaign was launched early this month and the NRMA is throwing its weight behind it to encourage motorists to check their car for E10 compatibility.

The drive to raise awareness of E10 as a legitimate fuel option for many motorists encourages choice when filling up at the bowser, something the NRMA is passionate about.

Mr Loades said most vehicles manufactured after 1986 are compatible with E10 fuel which in-turn can help the environment and our hip-pocket.

“This campaign is all about choice. We want motorists to be fully informed about the facts of using biofuels so that when it comes to filling up the car, they don’t have to buy the most expensive fuel on the market.

“We want to help change people’s view of E10. If your car is E10 compatible there is no downside to using it. Check the E10: Fuel for Thought website to see if your car is compatible and if in doubt, contact your manufacturer or owner’s manual,” Mr Loades said.

E10 is a blend of standard unleaded petrol with 10 per cent ethanol added. It is locally produced, reduces our dependence on fossil fuels and helps to drive down prices at the pump.

An NRMA analysis found the average price for E10 fuel in Sydney over the past six months was $1.23 cents per litre compared to $1.25 for regular unleaded and $1.39 for Premium 95.

The differential is 15.9 cents per litre. This means a family car filling up a 60 litre tank with E10 fuel every week would save on average $9.54 per week, adding up to almost $500 per year.

“Despite many common myths and misconceptions, around 90 per cent of petrol cars can safely use E10.

There are many benefits to using ethanol-blended fuels including a reduction in greenhouse gas emissions, reducing our reliance on foreign fuel imports and supporting regional jobs due to it being locally produced,” Mr Loades said.

Research shows that many motorists are put off from purchasing E10 because they just don’t know that it is a sustainable source of fuel and costs less in comparison to other fuels.

Mr Loades said it was important motorists had the opportunity to make an educated choice at the bowser.

“This message of choice is why the NRMA fought so hard to get real-time data available to our Members via the highly popular my nrma app.

“We are encouraging motorists to go to the E10 Fuel for Thought website, punch in their registration number and check if their vehicle can use E10 fuel. If your car can take E10, then try it and see the results for yourself. It may just save you some money.”

Learn more about how you can save on E10 fuel with our Top 10 Tips to Save Fuel and checking our weekly fuel reports that reveal the current fuel price cycles. Members can also save up to 5 cents per litre on Premium fuels and up to 3 cents per litre on regular fuels which includes E10 when they fill up at participating Ampol and Caltex service stations using the my nrma app. 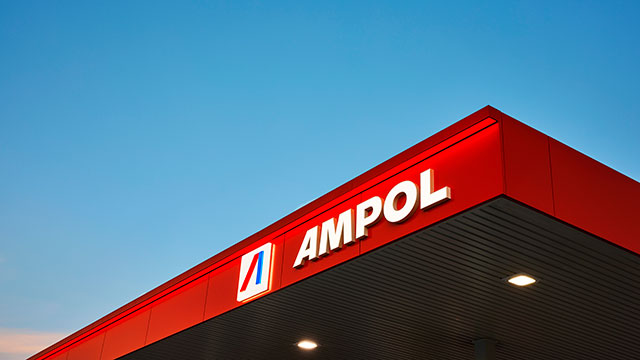 Save up to 5c off per litre of fuel at Ampol*