Petrol prices will continue to fall in Sydney leading up to and through the Australia Day long weekend, with average prices for regular unleaded dropping a cent-a-day over the last week, according to analysis conducted through the my nrma app.

Over the last seven days petrol prices in Sydney have fallen from a high-point of 138.8 cents per litre (CPL) to the current average price of 131 CPL.

According to the my nrma app, the cheapest petrol in Sydney is currently 117.2 CPL at the Speedway in Revesby, with a number of service stations across the city selling regular unleaded for around the 118 to 121 CPL mark.

Sydney is currently the second cheapest city in Australia to buy fuel, with the average price in Adelaide now at 125.9 CPL. Sydney prices are also now significantly cheaper than most of the state, so families heading away for the long weekend are encouraged to fill up in the city first.

The average terminal gate price currently sits at 123.45 CPL, 8.1 CPL below current average unleaded prices in Sydney. Average prices did not fall as far as expected during the last cycle but prices are expected to fall by another five to six CPL prior to price increase in this cycle.

NRMA spokesperson Peter Khoury said the gap between Sydney’s cheapest and most expensive service station is currently 25 CPL, meaning a family with an average family sedan could save $15 on a tank of petrol if they shopped around.

“Families leaving Sydney for the Australia Day long weekend should fill up before their journey because you are likely to get a better price in Sydney than on the road,” Mr Khoury said.

“It has taken weeks but we are now finally starting to see prices falling in Sydney in accordance with the price cycle and we are hoping that these falls will start to flow on to regional NSW as well,” Mr Khoury said.

"However, there are some regional towns and centres with competitive prices so we encourage our Members to use the real-time data now available through the my NRMA App before leaving so they can find the cheapest towns on their route.”

The five cheapest towns in NSW outside Sydney as of 24.1.18 are: 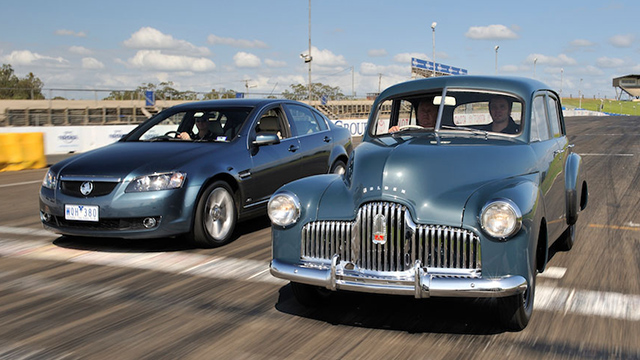