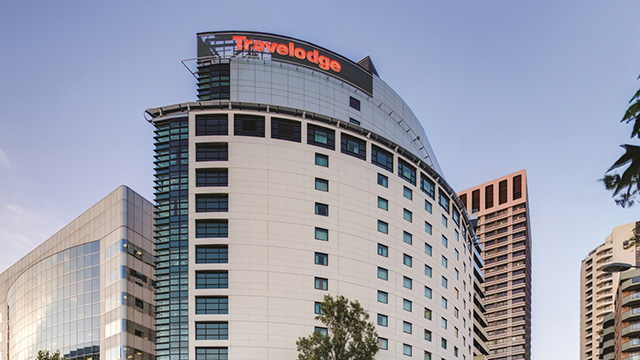 Located in the south of the CBD near the hip and leafy inner Sydney suburb Surry Hills, Travelodge Hotel Sydney is an ideal base for discovering everything Sydney has to offer.

Museum train station, Hyde Park, Chinatown and Oxford Street are all a short walk away, and the hotel offers 24 hour reception assistance and friendly advice on exploring it all.

Travelodge Hotel Sydney is positioned at the nexus of three of the city’s best precincts for cheap eats and cafes: Chinatown, Darlinghurst and Surry Hills. Darling Harbour, with the new ICC Sydney Convention Centre, is also in easy reach, as is the hot new leisure zone Chippendale and popular tourist area Darling Harbour. Museum train station offers quick access to Circular Quay and beyond. Hotel facilities include an internet kiosk, guest laundry and dry cleaning services, as well as a hearty breakfast served daily in the Guest Lounge.

There are 406 guest rooms spanning 18 levels at the Travelodge Hotel Sydney. Styling is clean and contemporary with in room photographic artworks paying tribute to the warehouses and rag trade history of Surry Hills. All rooms have kitchenettes, with tea and coffee making facilities, in room safe, hair dryer, iron and ironing board and climate controlled air conditioning. For those travelling with little ones, cots are free (subject to availability).

The Travelodge Sydney sits near the serenity of historic Hyde Park as well as busy Chinatown, and offers a good base for experiencing many of Sydney’s finest bars, cafes and restaurants. Oxford Street snakes up the hill through Darlinghurst into Paddington, with shops, restaurants and nightclubs to explore on the way. Leafy Surry Hills is where Sydney’s cafe set come to brunch; be sure to take a walk down Crown Street. Nearby landmarks include the Capitol Theatre in Haymarket (book show tickets in advance) and the city’s tallest building, Sydney Tower, with its astonishing views. Darling Harbour is also close, with shopping along the waterfront and entertainment venues such as Sea Life Sydney Aquarium, Wildlife Sydney Zoo and Madame Tussauds. Chinatown’s range of tasty Asian dining is vast, from giant yum cha palaces to Japanese ramen bars to Korean barbecue joints. Award winning restaurants near the hotel include Bodega tapas bar, Asian inspired Longrain and Spice I Am, serving dishes often regarded as the best Thai food outside Thailand. A few blocks to the south is Chippendale, an area booming with brand new restaurants, cinemas and galleries such as the fascinating White Rabbit Contemporary Chinese Art Collection (finish a gallery tour with tea and dumplings in the onsite cafe).

Travelodge Sydney
Sydney - CBD, NSW
Get Directions
Our top stays View all
Sleeps up to 3 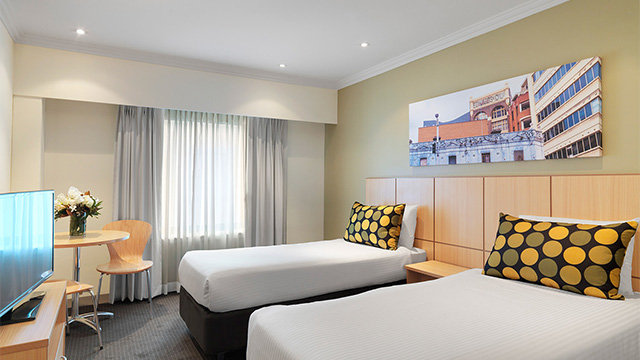 Guest Room Twin
Sleeps up to 3 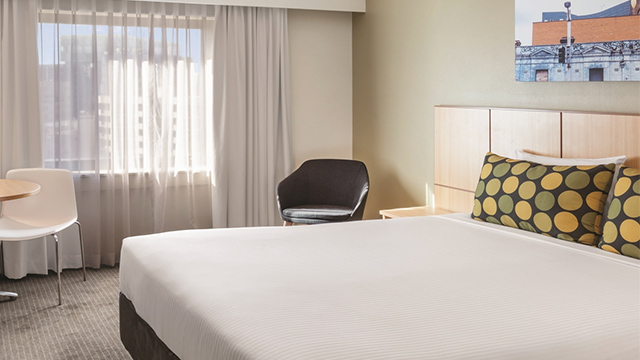 Guest Room Queen
Sleeps up to 3 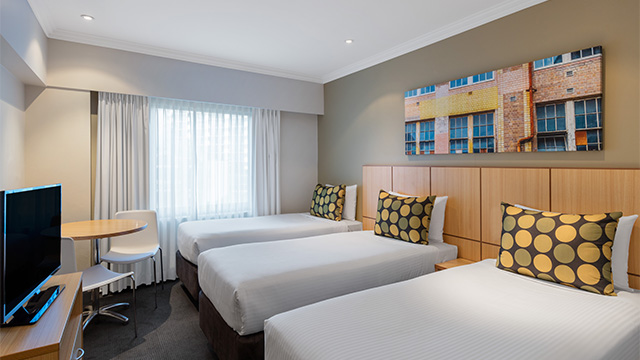 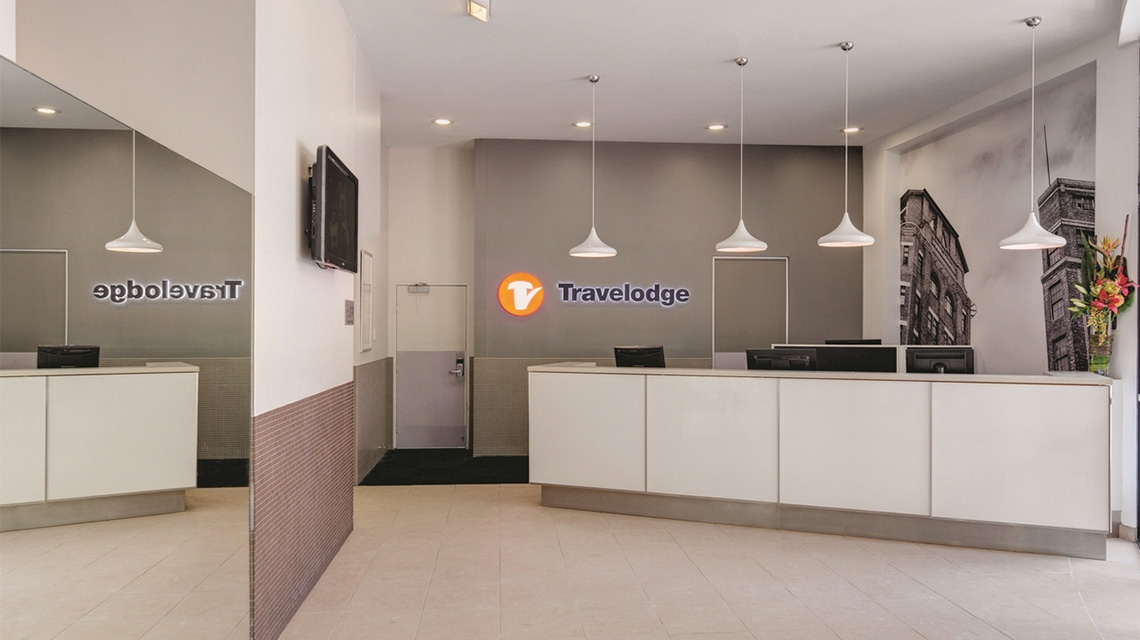 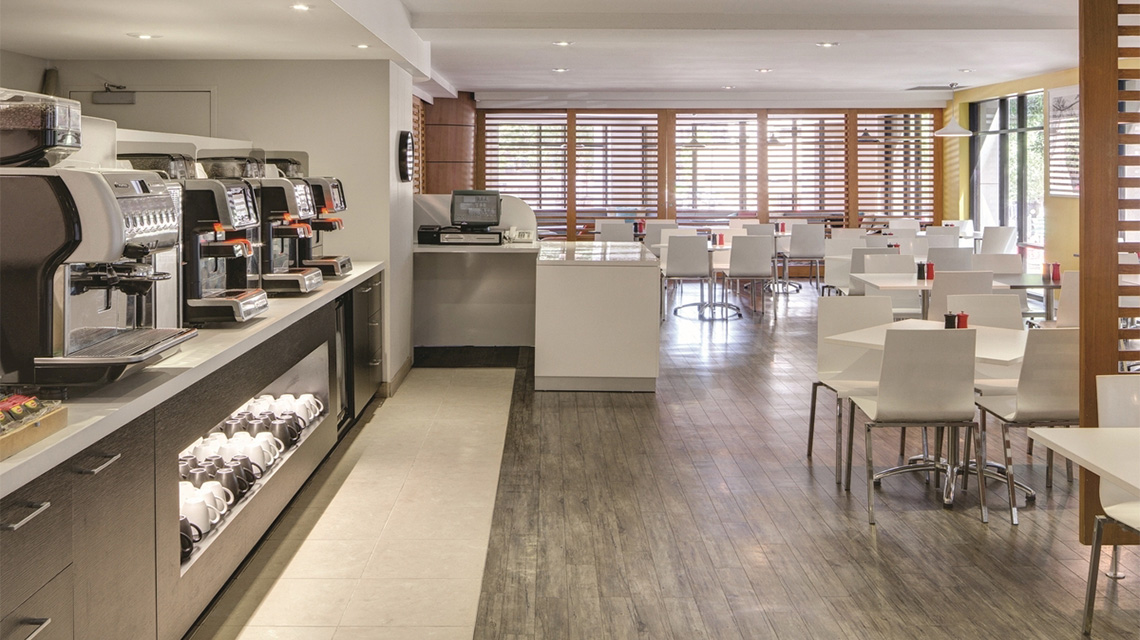 Benefit from the breakfast buffet 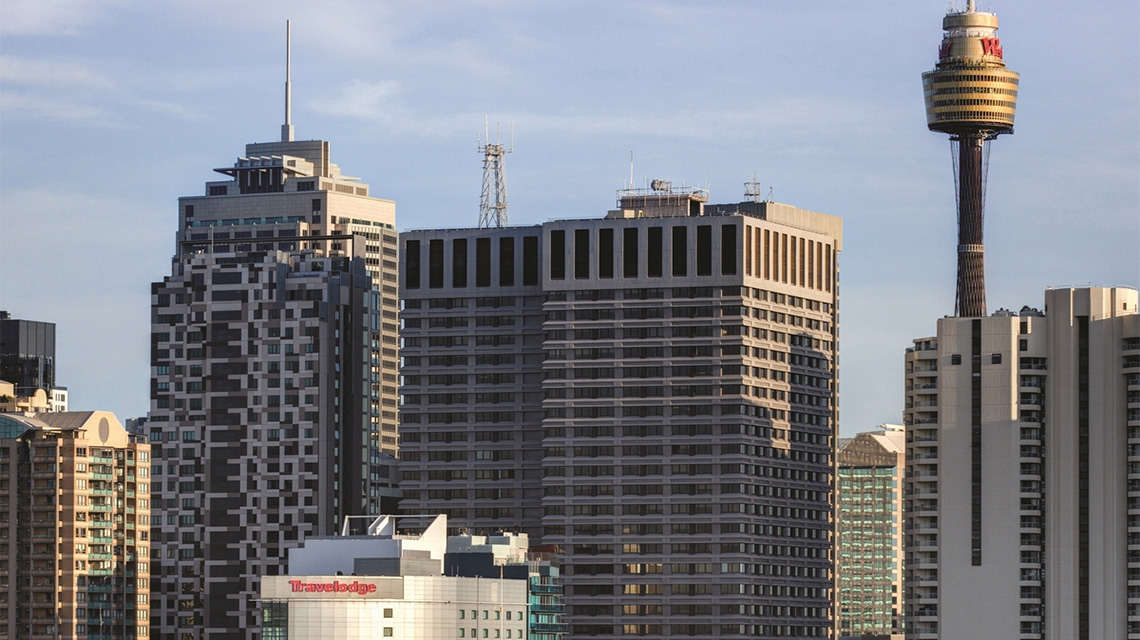 Gaze at the Sydney skyline from your room
For full booking terms and conditions go to: www.tfehotels.com/terms-conditions. 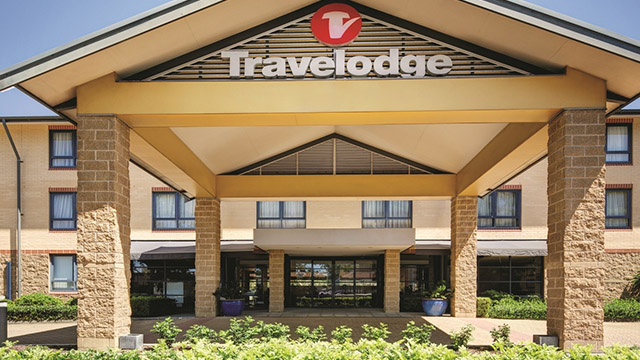