A visit to multifaceted Gippsland offers a dizzying choice, from relaxing on unspoilt beaches to hitting mountain trails, from pulling your chair up to a table laden with local beef and cheeses to pulling back the curtain on historic mining towns. Whether taking the opportunity to leave civilisation behind at remote Croajingolong National Park, a World Biosphere Reserve, or enjoying a slice of Melbourne at a hipster cafe, there can be no mistaking that Gippsland is whatever you want it to be.

The Bullant Brewery at Bruthen promises “beer with bite”, pairing its own brews with meals made largely from local produce. The brewery’s distinctive architecture – skillion roofs and corrugated iron walls – makes this a congenial environment in which to spend time.

Established as one of Gippsland’s fine dining experiences, Traralgon’s Neilsons Kitchen prides itself on using the best and freshest local ingredients to create emblematic dishes that appeal to all tastes. Warragul’s Hogget Kitchen was born when two leading winemakers got together with a well credentialled local chef and found they all wanted the same thing – a memorable food and wine experience in an equally unforgettable setting. And so they took over the 50ha former Wild Dog winery, overlooking the Strzelecki Hills, to create a restaurant based on nose to tail principles.

The Loch Brewery and Distillery is the culmination of another dream, to build a British style brewery in a derelict butcher’s shop and turn an adjacent former bank into a whisky and gin distillery/cellar door, where you can buy small batch traditional ales, famous gins, a rare vodka and a single malt whisky.

The Cannibal Creek Winery at Tynong North opened its restaurant and cellar door in 2016 and wasted no time in building a reputation for flavoursome food inspired by local produce. The architect designed restaurant is led by a French chef who employs slow cooking techniques to create dishes like free range pork belly with apple and black pudding sauce. 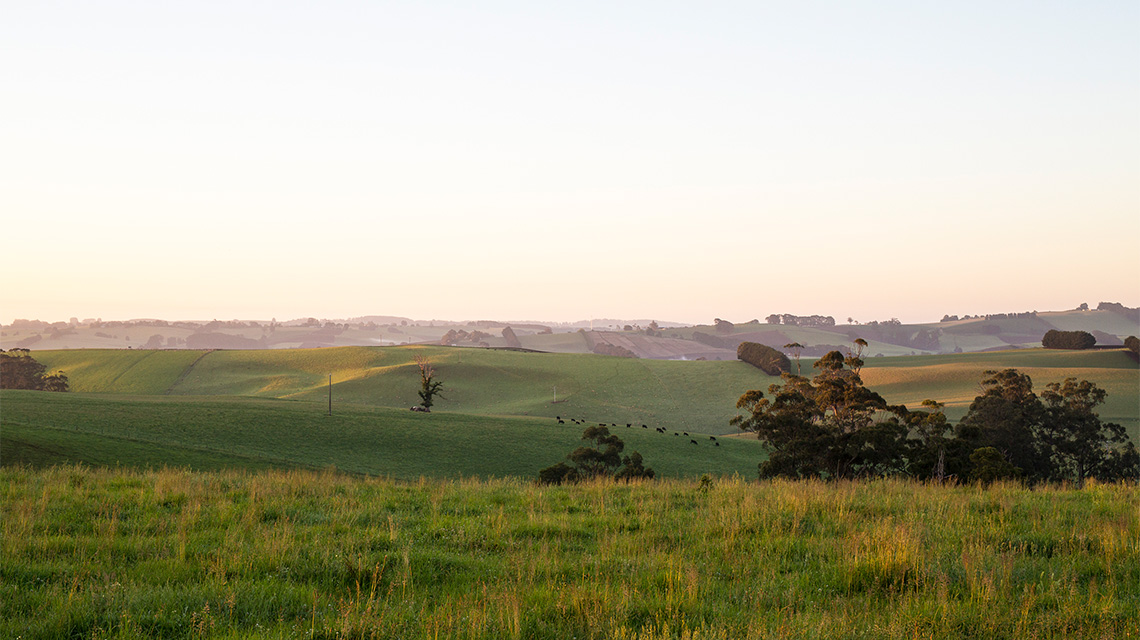 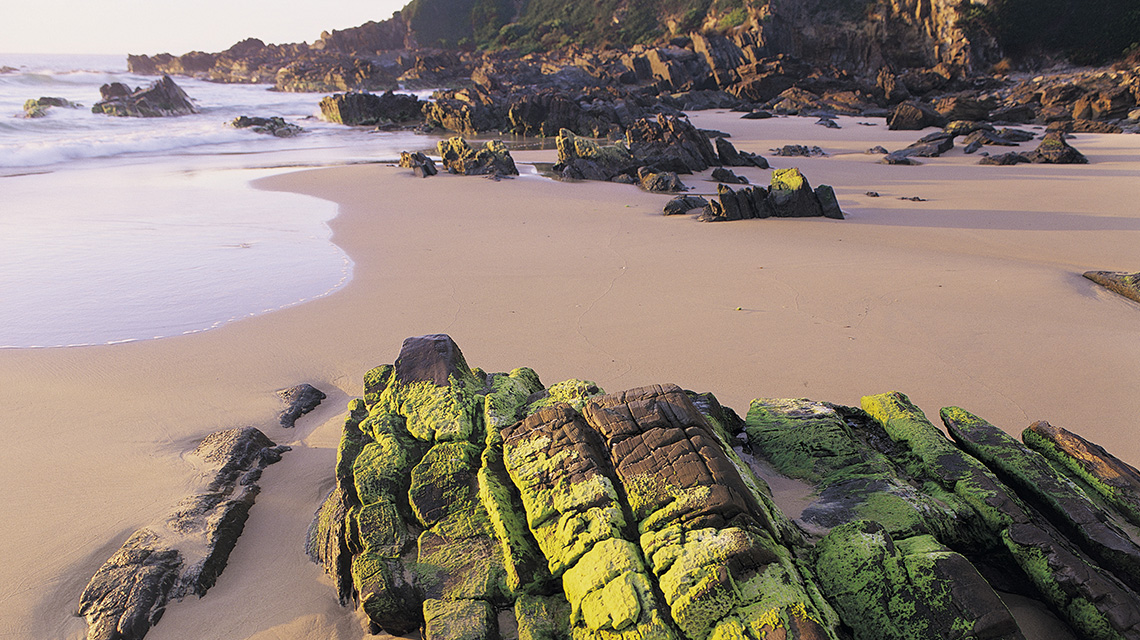 From the charming seaside village of Lakes Entrance you can access Ninety Mile Beach , a seemingly endless stretch of golden sand that separates the Gippsland Lakes from Bass Strait. Take your pick of four wheel driving, beach fishing, swimming, walking or whale and dolphin spotting.

Learn about Gippsland’s indigenous heritage at Bairnsdale’s Krowathunkoolong Keeping Place, where you can choose from guided or self guided tours as you take in displays that include traditional hunting and fighting weapons, bark canoes and contemporary art.

The State Coal Mine at Wonthaggi is the southern hemisphere’s only historic coal mine experience, where you can get a sense of what is was like for the men who worked these seams from the early 1900s up to the mine’s closure in 1968.

When it comes to time capsules, there are few better than Old Gippstown, a 3ha site in Moe with 27 buildings dating back to the 1840s and one of the country’s best collections of horse drawn vehicles and farm equipment. Make sure to look out for Rhoden’s Halfway House, one of the few remaining Cobb & Co. inns in existence.

Two more equally enticing collections in Gippsland are the Gippsland Vehicle Collection at Maffra and the Trafalgar Holden Museum. The former showcases everything from horse drawn carriages to modern racers, motorbikes and trucks, while the Holden museum, established in an old butter factory in 2014, includes a near mint 1963 EJ Holden, a 1965 Holden HD Premier and a 1967 Holden HK among its prize displays.

Drive Australia's highest sealed road, the 340km Great Alpine Road, from Bairnsdale to Wangaratta for a jaw dropping view of Gippsland Lakes and Victoria’s Alps. The five hour trip passes vineyards, welcoming villages and deep valleys, so be sure to take regular breaks.

The 63km Gippsland Plains Rail Trail between Traralgon and Stratford follows, for the most part, an 1883 railway line connecting Gippsland and Melbourne. Now a cyclist’s delight, the trail passes through dairy country backdropped by the Great Dividing Range. Be sure not to miss the Cowwarr Art Space, an artistic and cultural hub serving local wine and good coffee in a former butter factory.

For some of the best on water experiences in the state, Kayak or canoe at Croajingolong National Park and Mallacoota Inlet’s estuarine system. On dry land, start at the southern end of Wilsons Promontory’s Darby River carpark where the 7.5km (return) Tongue Point Walk provides a snapshot of the Prom’s most magnificent views, including Darby Swamp, Vereker Range and Darby and Cotters Beaches.

The NRMA Bairnsdale Riverside Holiday Park on the banks of the Mitchell River has self contained cabins, camping and caravan sites, barbecues, a camp kitchen, swimming pool, children’s swing set, wifi and kids activities in the school holidays. 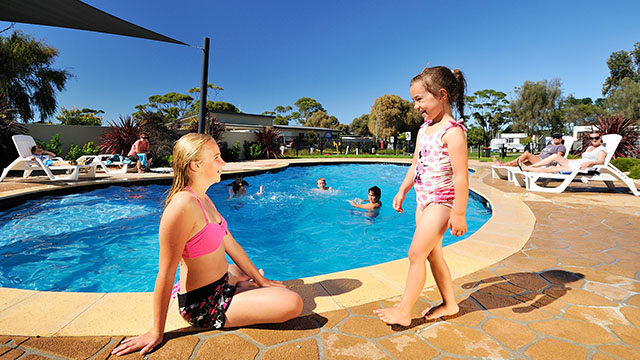