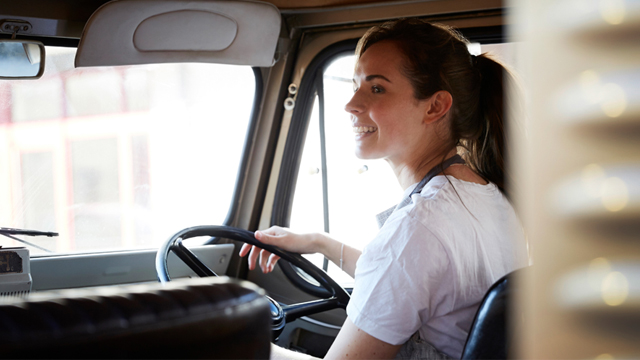 In the 2015 budget, the value of assets that qualified for instant write off tax deduction for small business increased from $1,000 to $20,000. With that, larger assets including many vehicles no longer require the depreciation method of calculating deductions, but you might need to hurry to capitalise.

Small business owners are still coming to terms with changes to the way businesses depreciate the cost of vehicles and their associated expenses. The first round of changes was introduced at the May 2015 federal budget and the rules were extended at this year’s budget, but not yet past the end of June.

At the 2015 May budget, the immediate write off tax deduction for low-cost assets for small business entities was extended from business expenses that cost less than $1,000 to assets costing less than $20,000.

“The previous low-cost asset write off threshold was very useful for immediately claiming small items of equipment and furniture for tax purposes. But very few work vehicles cost less than $1,000, so this incentive was of much more limited use to many businesses before the new changes were introduced,” said HLB Mann Judd tax partner Peter Bembrick.

But that’s no longer the case, with the introduction of the more generous $20,000 threshold.

“The higher threshold was originally introduced for a three year period, that is, for assets acquired during income years ending on or after 12 May 2015 and on or before 30 June 2017,” Bembrick said.

The instant asset write off concession allows an immediate tax deduction in the year of the asset purchase, instead of the usual approach of claiming tax depreciation deductions over the life of the asset.

For other purchases, small businesses can also use an asset pooling system to combine all deductible assets and a standard depreciation rate of 30 per cent diminishing value.

For any vehicles that cost $20,000 or more, the small business pooling arrangements will allow a deduction for 15 per cent of the cost of the vehicle in the year of acquisition.

In subsequent years a 30 per cent deduction can be claimed on the opening balance of the pool, which will include the written down value of the vehicle.

“Allowance would still, however, need to be made for the luxury car depreciation limit, which is currently $57,581,” Bembrick said.

If the business does not qualify as a small business entity - for instance if there were associated entities and collectively they have turnover of more than $10 million - then the vehicle would be depreciated as a separate asset using the Australian Taxation Office’s standard diminishing rate of 25 per cent.

It is also worth noting that, regardless of whether the instant asset write off is available or the vehicle is depreciated over a period of time, fringe benefits tax is likely to apply.

This is often the case where the company continues to own the car and makes it available to employees for at least a certain level of private use, subject to whether an employee contribution is made.

It’s also important to be aware that the goal posts for what constitutes a small business have also moved. The definition of small business for the 30 June 2016 and prior years was an entity with aggregated turnover - that is, turnover combined with related entities - of less than $2 million.

For the 30 June 2017 year onwards the threshold for qualifying as a small business entity has been increased to $10 million annual turnover. This means that a much higher number of businesses should now be eligible for the instant asset write off, including vehicles costing less than $20,000.

This initiative was further extended in the May 2017 federal budget to include assets acquired during income years ending on or before 30 June 2018.

“Some have speculated that the higher $20,000 threshold could become a permanent increase, but no specific proposals have been made to that effect,” said Bembrick.

The rules around cars and depreciation are complex, and it’s easy for small business owners to get them wrong.

“The biggest mistake is that businesses don’t allow for the depreciation limit. A car can only be depreciated up to a value of $57,581 and anything over that is just lost,” said Brad Callaughan, director of Callaughan Partners.

But that’s just one challenge, there are many others. Not accounting for the luxury car depreciation limit is one, says Bembrick.

“Failing to calculate and pay the correct amount of fringe benefits tax on vehicles available to employees, and a general lack of substantiation on work-related use of vehicles, are other issues,” he said.

Misclassifying a leased vehicle as an owned vehicle, or vice versa, or failing to properly address the rules dealing with luxury car leases are also common problems.

Another common slip-up is not claiming the correct amount of GST on the vehicle purchase or financing, which can have a flow-on impact on the amount that is subject to depreciation.

As this shows, there are many factors to consider when it comes to cars, tax and small businesses.

It’s generally an idea to work with an accountant to ensure the business is claiming all its allowable deductions, to reduce tax and preserve profits.

Your business is too important to break down

Make sure your whole fleet is covered 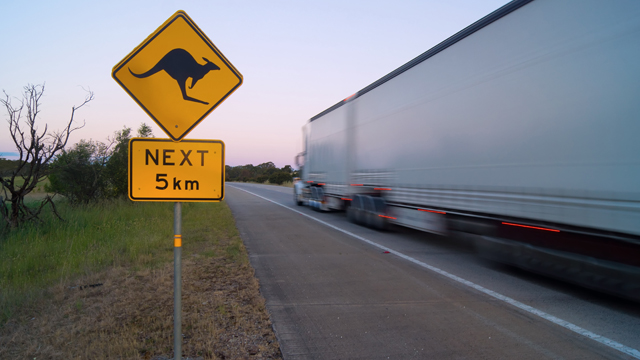 Our response to the Federal Budget 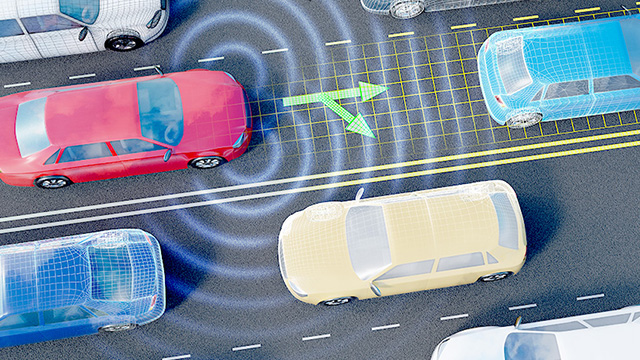 The business of autonomous vehicles 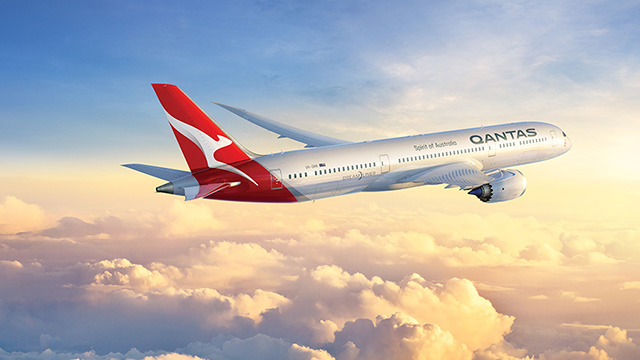 Our response to the Federal Budget

The business of autonomous vehicles