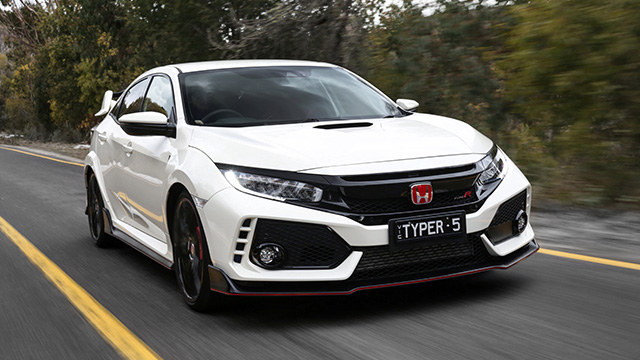 Honda's Civic Type R has always marched to the beat of a different drum. Whereas the VW Golf GTI, Ford Focus RS and Subaru WRX were built around turbo four-cylinders, the Type R offered similar performance from a naturally aspirated four-cylinder. Its power delivery was akin to that of a two-stroke race bike: modest until 5000rpm, whereupon it felt as though a switch was flicked to deliver an explosion of power up to nearly 8000rpm.

While the old Type R was quietly discontinued in 2012 (a victim of Europe's stringent emission laws), Honda has now joined the turbo brigade in offering a potent 2.0 life turbocharged engine with a six speed manual transmission. Its figures are impressive, with 228kW and 400 Nm between 2500-4500rpm.

The Type R is much more than a style package grated onto the recently launched Civic hatch. Under the bodywork is a raft of mechanical changes to whet the appetite of performance enthusiasts. The suspension has been revised and features three-mode adaptive dampers and redesigned front and rear suspension geometry. With 20-inch alloys, the track is 50mm wider at the front and 30mm wider at the rear. Large, 350mm drilled and ventilated front rotors and four-spot Brembo brake calipers halt the Type R's 1393kg, which is just 56kg more than the smaller-engined and slightly less ostentatious Civic RS hatch.

The driving position couldn't be better, and with tilt and reach steering and manually adjustable seats, there's a comfortable combination for all body sizes. Unlike some sports seats that can be quite restrictive, those in the Type R are wide and comfortable, yet still able to hold occupants securely. The rest of the interior design is built around the much improved Civic hatch and sedan.

The turbo engine and resulting on-road performance should satisfy even the most hard-core driver. Unlike the previous one, it lets you carry a higher gear and use its prodigious torque from 3000rpm to great effect, without needing a bagful of revs. However, I'm not advocating you just trundle around and avoid using the sweet shifting transmission, because you'd be missing the whole point of the Type R. It's simply an easier package to live with in more mundane living conditions. 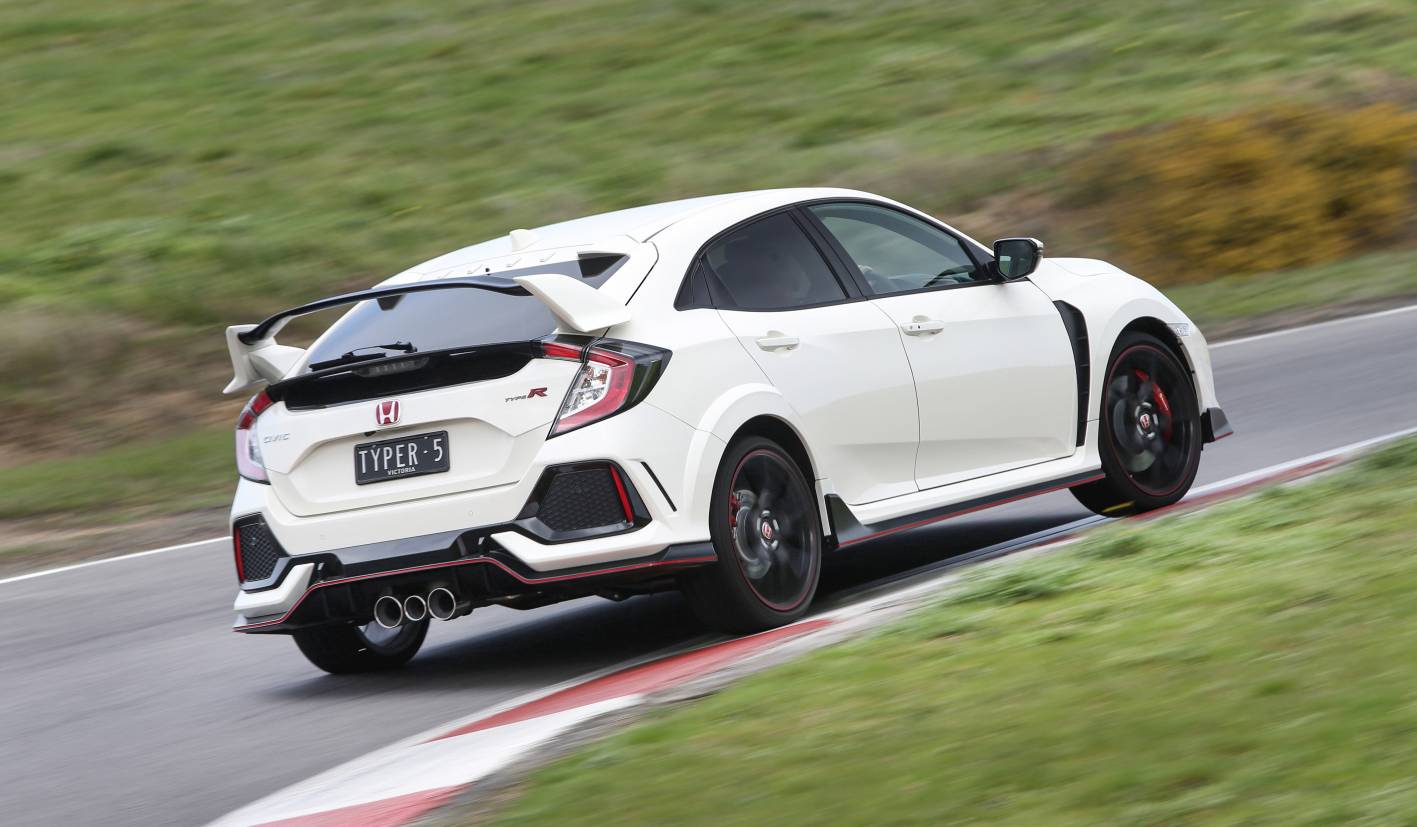 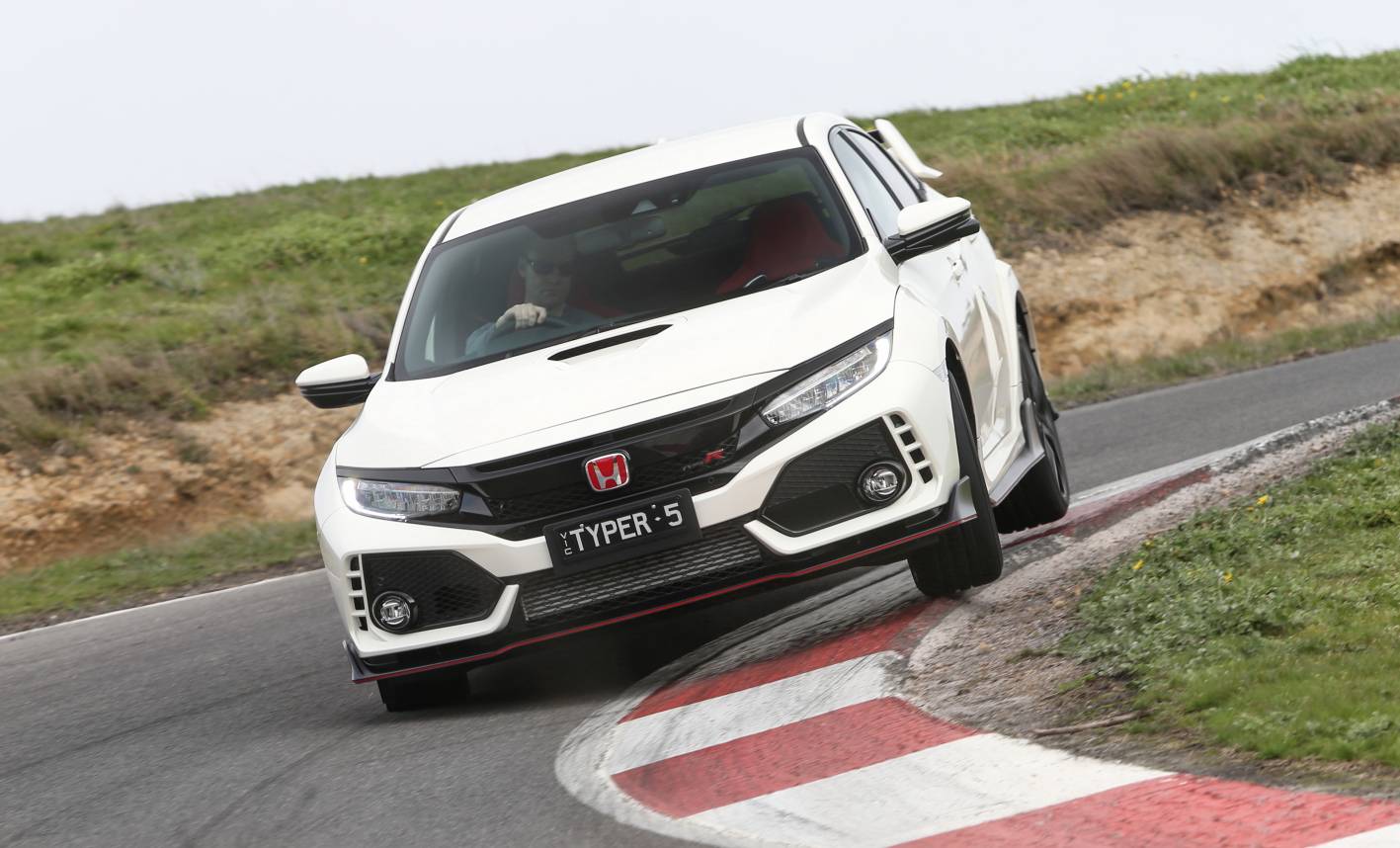 The Type R's unique suspension, adaptive damping system and tyre package complement each other perfectly. Put simply, the Type R sticks to the road like Velcro. Pushed into a tight series of bends, it remains flat, with excellent body control minimising any lurching or protesting from the wide section sports tyres. Honda's helical limited slip differential takes care of any wheel spin if you are using too much throttle.

The electric power steering is a standout. I like how it performs and provides feedback to the driver when you initially turn into a corner, but it's not overly sharp or reactive if you happen to feed in too much steering lock. The only downside is a rather large turning circle by small car standards.

If you're the shy and retiring type, the Type R's boy-racer appearance might not be your thing. But you shouldn't let that stop you driving the best performance small car on offer.

Looking for a new car?

Save an additional 1%* on our competitive loan rates 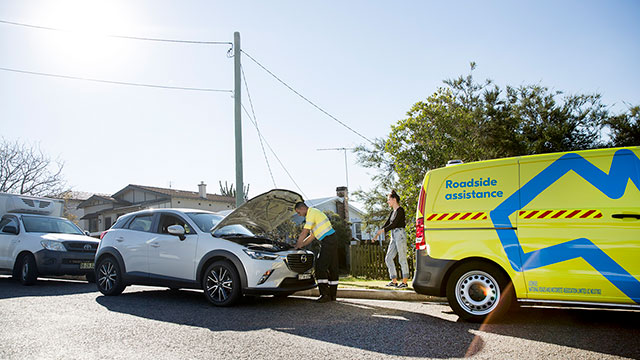 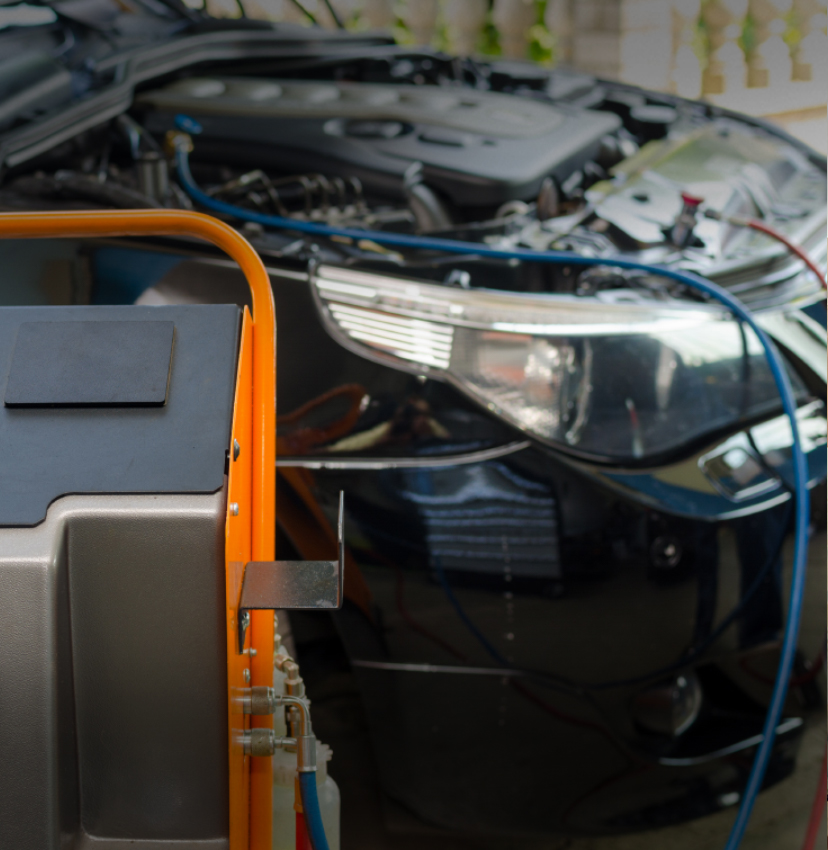 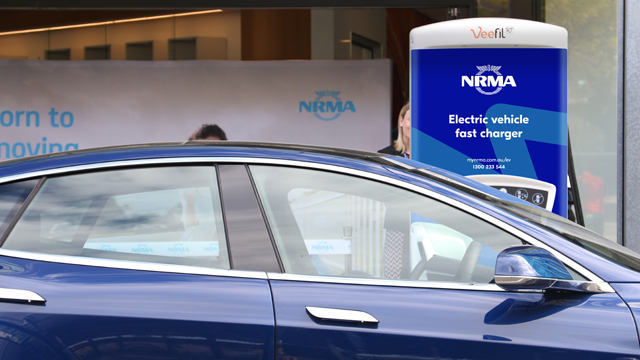