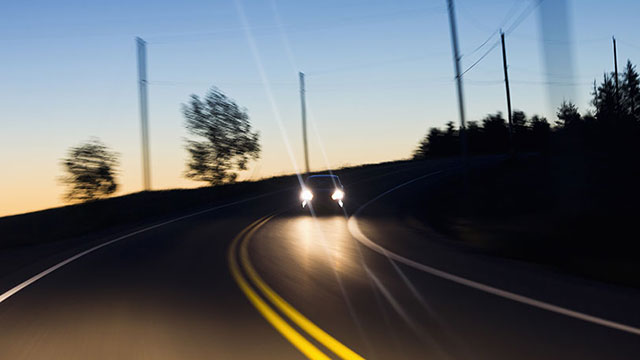 Flashing your headlights at oncoming vehicles to let them know of a traffic hazard, speed camera or hidden police car up ahead is a frequently observed custom on Australian roads. But is it legal?

An NRMA Member recently asked us this very question on Facebook. We consulted our Motoring Advice team who gave the response below.

What does the law say about flashing headlights to warn motorists?

There is no specific Road Rule in NSW stating you are not allowed to dip your lights to warn other road users that the police are ahead. However, you could still receive an infringement notice for it if a police officer alleges that while you were warning another driver, you also dazzled them.

NSW Road Rule 219 states: "a driver must not use, or allow to be used, any light fitted to or in the driver’s vehicle to dazzle, or in a way that is likely to dazzle, another road user". This type of offence can attract 1 demerit point and a $110 fine.

Another more specific Road Rule in NSW is Road Rule 218 which states:

Once again, you could receive an infringement for breaching this rule while in the process of warning an approaching driver of a speed trap ahead.

Furthermore, under Section 546C of the Crimes Act 1900 (NSW), it is an offence to hinder a police officer in the execution of their duty. The legislation sets out that:

"Any person who resists or hinders or incites any person to assault, resist or hinder a police officer in the execution of his or her duty shall be liable on conviction before the Local Court to imprisonment for 12 months or to a fine of 10 penalty units, or both."

It is arguable that flashing your headlights to warn of police would fall into the definition of ‘hindering police' in the execution of their duty (i.e., catching speeding drivers).

While the law does not provide any specific legislation to govern whether it is an offence to flash your vehicle's headlights to warn oncoming traffic, if you are hindering a police officer in executing their duty, using high beams illegally or dazzling a fellow motorist, you could be committing an offence.

Check out our other resources for car owners. 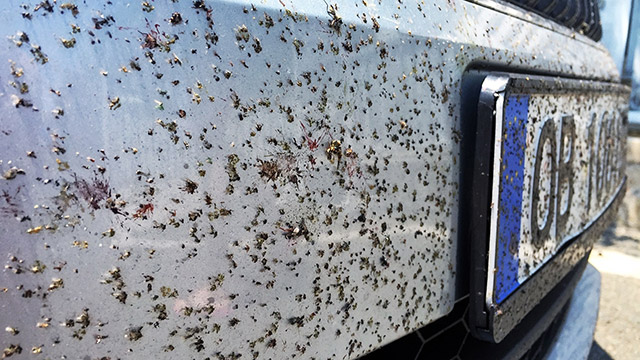 Ask NRMA: Is it illegal to attach a camera to a motorbike helmet? 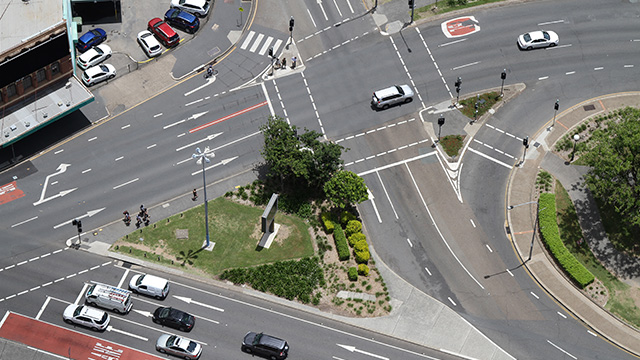