Here are eight key hazards and distractions inside the car to be aware of:


1. Groceries/items on your back seat

Everyday items such as laptops, phones and bottles can become deadly projectiles in a crash. Did you know that at a speed of 50 km/h the groceries on your back seat will hit you at a force equivalent to falling on you from the second floor of a building? This is because a typical deceleration in a severe crash equates to 20 times the force of gravity – this means an object becomes an airborne missile 20 times its weight. Think of this in relation to a one litre water bottle which weighs one kilo static. This becomes a 20 kilo projectile coming at you in a sudden stop. That's equivalent to a six-pack of bricks! Ouch! 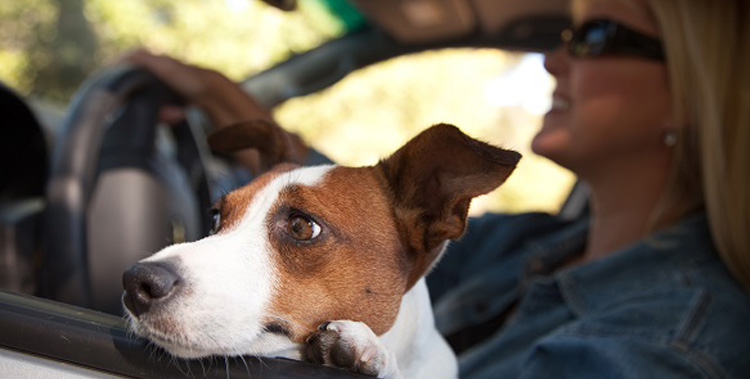 Having Fido unrestrained in the back seat of your car, or worse, on your lap can be a lethal weapon if you have to brake suddenly to avoid a crash or if you have an accident. A Foxy Terrier, for example, weighs just 7kg when stationary. But in an accident at 60kmh that little ball of fluff weights 140kg.

How do you think you'd fare if your 20 kilo Border Collie fell on you from a third-floor balcony? You'd be able to catch him right? Well, think again. That impact is equivalent to him coming at you in a 60km/h crash where he now weighs 400kg – the average weight of a horse! Not only is this potentially lethal, it is also illegal. 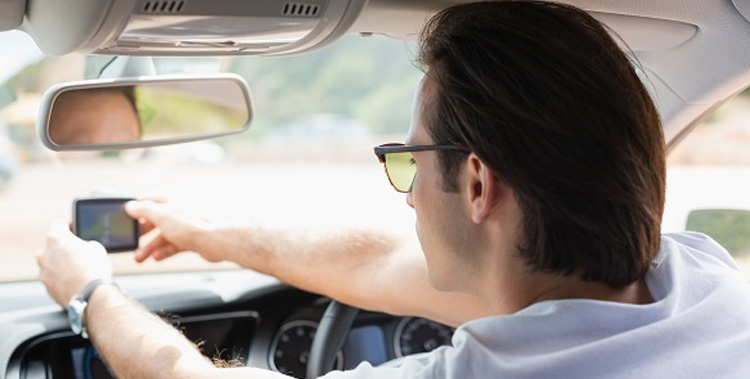 International research into road user distractions has established the 'eyes off the road' time theory as a major contributor to crashes. This 'eyes off the road' time is generally defined as two seconds plus - the average person's reaction time to an event is 1.8 seconds which is factored into the probability of a crash and the severity of injury from a crash. This means nearly four seconds can pass before the average 'distracted' driver can react.

For parents, distractions usually come from young children in the back seat of the car. Whether they are squabbling or just bored, kids can be distracting and can cause you to take your focus off the road. When you are distracted or your attention is divided, you are more likely to make mistakes.


5. Eating and drinking in the car 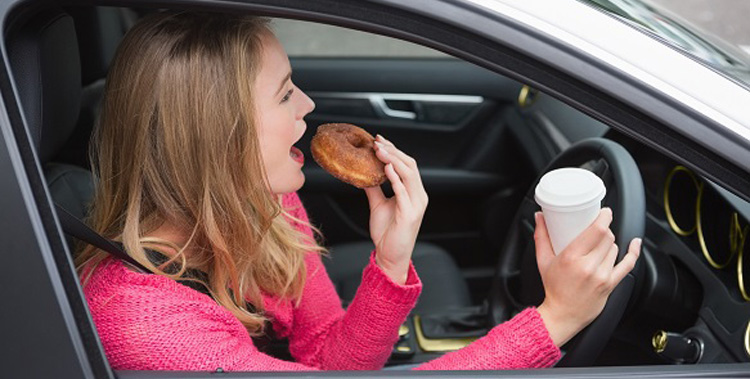 Eating behind the wheel is equally distracting with many drivers controlling the car with just one hand. According to research from the US, eating a cheeseburger while driving can be more hazardous than talking on a mobile phone. Having your morning coffee in stop-start traffic can be a disaster due to the potential hazard of spilling it in a sudden stop and burning yourself.

If not managed the care and attention, music is another potential danger while in the car. Whether you are changing the station, a CD or selecting a song via or music player your concentration is diverted away from the road and you become a hazard to yourself and other road users.

Talking of looks - we've all seen many examples of this next distraction. Yes, drivers who are busy grooming themselves when behind the wheel. A few years ago I saw a girl painting her toe nails in stop-start traffic. While this is the extreme, most drivers are usually seen applying make-up, fixing their hair or checking themselves out in the mirror.

8. Spiders, sneezing and other surprises

And then there's the surprises that give you a fright when driving! Most commonly, these are in the form of creepy crawlies appearing or even a sudden sneeze. A spider or cockroach crawling across the dashboard, or a bee or wasp flying in the window can cause drivers to panic and hit the brakes or swerve.

So before you set off on your drive, make sure you have taken all the necessary steps to prevent these distractions. It's common sense but it could save your life!

Learn how to drive with the NRMA 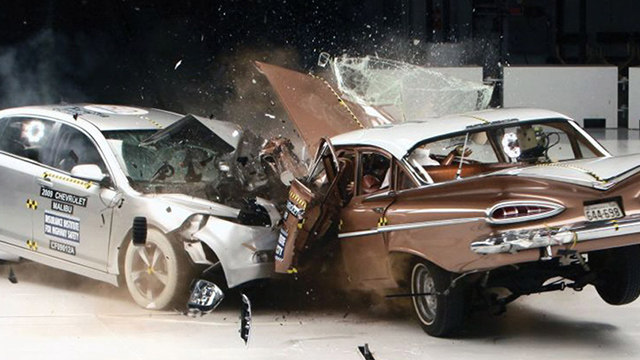 Do you think old cars are safe?

Tips for driving in the rain