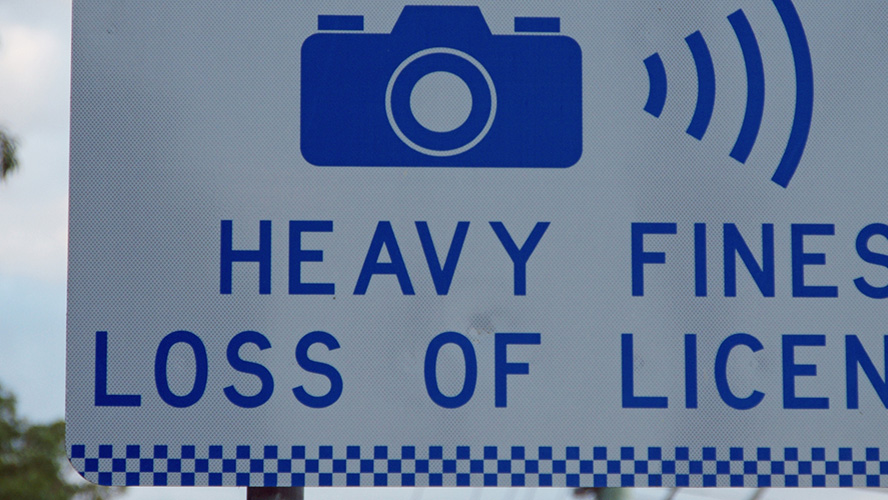 The removal of warning signs for mobile speed cameras on New South Wales roads has drawn considerable criticism from sections of the community and the NRMA has had a number of Members contact us to voice their concerns. Here, we explain the story and listened to your opinion.

In mid-November 2020, the NSW Government announced changes to the state’s Mobile Speed Camera program, including:

The NRMA is unequivocal on this key point – all enforcement cameras in NSW that tackle speed must have warning signs because warning signs act as an important educational tool to remind drivers to do the right thing.

For those who flout the law, the cameras will catch them – a fact backed up by the NSW Government’s own budget figures, which shows they will again rake in record levels of revenue in fines from cameras this year and have done in previous years.

The NSW Government supported the use of warning signs for speed enforcement cameras when it was in Opposition and worked with the NRMA to get them rolled out when elected to Government.

The NSW Government has pointed to the experience of other states, such as Queensland, that do not have warning signs, as justification for the removal of signs in NSW. In 2020, Queensland recorded 276 deaths on the state’s roads – an increase of 57 deaths on the year before – despite the impact of COVID on traffic volumes.

While warning signs play an important role in reminding drivers to the right thing, we also need to increase the number of marked highway patrols on our roads and the amount of hours they are patrolling the streets.

NRMA research has consistently shown that the public overwhelmingly support the work of the police in cracking down on all forms of bad behaviour, and throughout 2021 the NRMA will be focusing heavily on getting the police the resources they need to do this work. 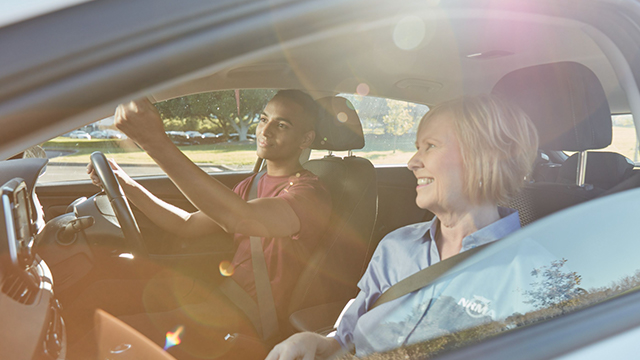 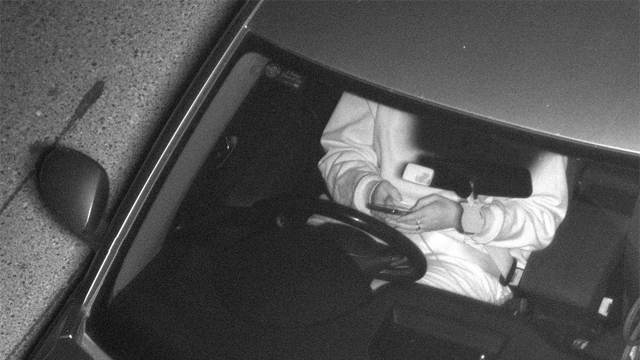 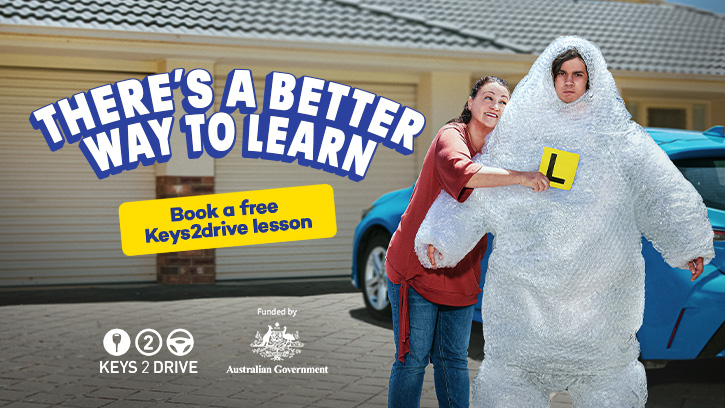