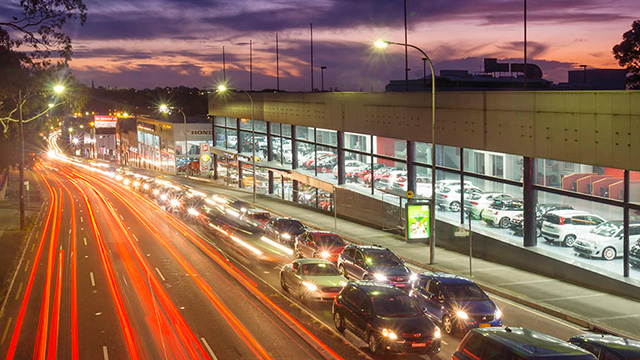 With our car loans guide, we'll show you the best times to buy a car from a dealer, including how to take advantage of the end of financial year car sales.

Top five times of year to buy a discounted car

On the other hand, the forthcoming model might have improvements or extra features, often without a price increase, so it might be the better deal. The arrival of the new version will also have the effect of increasing the depreciation of the old model; you might be getting a discount up front, but there will be a corresponding reduction in what your superseded model is worth as a used car too.

The flip side of scoring a run-out deal is that buying a newly-released model will usually give you very little room to negotiate. So, while there’s more than one good time to save money on a new car throughout the year, there is little doubt that the arrival of a new model is the time in which you’re least likely to get a bargain.

Know the price of the vehicle you want?

How to play the car finance game 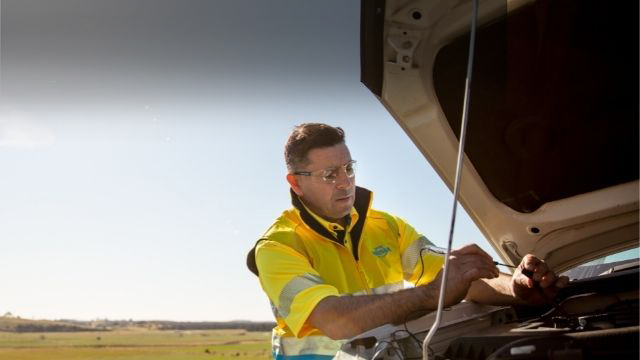 How to play the car finance game