By Tim Pomroy for the Open Road magazine 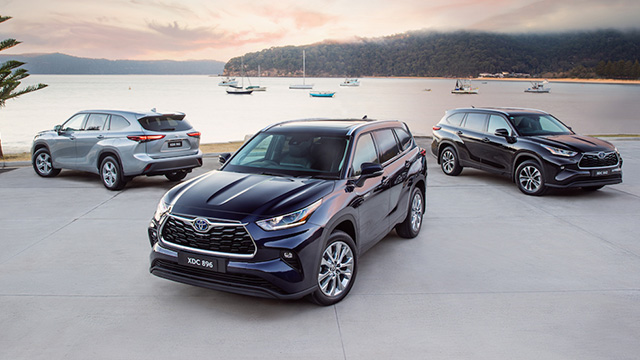 Toyota launched the Kluger in 2003 and its monocoque construction (shared with the Lexus RX330) and full-time AWD system gave it a softer edge than the more rugged, body-on-frame 4WDs.

So too the silky smooth 3.3-litre V6 engine and five-speed auto combo, and the Kluger quickly established itself as an alternative to the LandCruiser and Nissan Patrol.

The Kluger filled the void left by declining sales of large family wagons and the second and third generations were offered in 2WD, with larger and more powerful V6 engines. Thirst at the bowser and the lack of a diesel engine were its only Achilles heels.

How much does the 2022 Toyota Kluger cost?

How much power and torque does the 2022 Toyota Kluger have?

A hybrid variant headlines the new line-up and Toyota executives expect it to account for up to 50 per cent of future Kluger sales. (If the popularity of the RAV4 hybrid is any indicator, such a claim may be conservative, with the waiting list for this model currently stretching out six months.) The petrol V6 remains, with power increased to 218kW and 350Nm. It’s available in 2WD or AWD, while the hybrid is AWD only.

The hybrid powertrain is a more powerful version of the system used in the current RAV4, consisting of a 2.5-litre four-cylinder Atkinson cycle petrol engine with three electric motor generators (two at the front and one in the rear) and a larger nickel metal hydride battery.

The electronic control system can direct torque to the front and rear, anything from 100 per cent to the front wheels to 20/80 front and rear. The hybrid’s claimed fuel consumption figure is just 5.6L/100km, while the figure for the 3.5-litre V6 is 8.7L/100km. 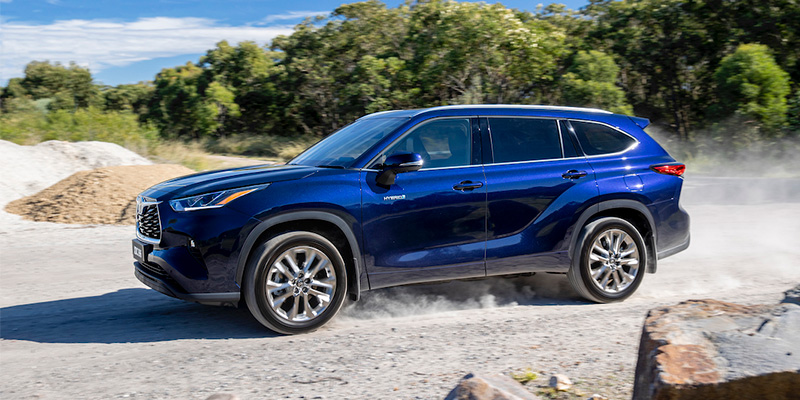 Is the 2022 Toyota Kluger bigger than the old model?

Characterising the new design are prominent sculpted body panels over the front and rear wheel arches, and a more restrained and integrated front grille. The Kluger’s footprint has grown, with the wheelbase stretched 60mm to create more interior room, and it’s 76mm longer overall.

Track has been widened by 25mm at the front and 30mm at the rear to improve roadholding and stability. Toyota engineers have eked out additional millimetres inside, allowing the second-row seat to slide an extra 30mm for easier rear access, further aided by redesigned seat levers that fold the second row in one action.

How does the 2022 Toyota Kluger drive?

In stop/start traffic, the hybrid powertrain holds its own against the silky smooth V6, delivering rapid getaways from traffic lights. Under hard acceleration, engine noise is apparent but not too intrusive, and a run to the Central Coast showed a return of 6.3L/100km.

The Kluger has always been up with the class leaders for practicality and that continues with this latest example. Toyota’s hybrid tech has found a perfect home and will broaden the Kluger’s appeal to buyers put off by the V6’s higher fuel consumption.

Could you see yourself in a 2022 Toyota Kluger? 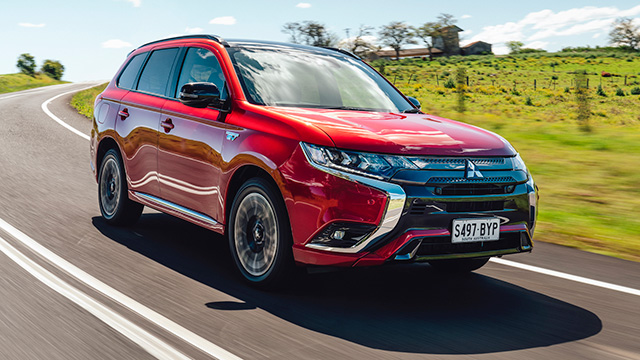 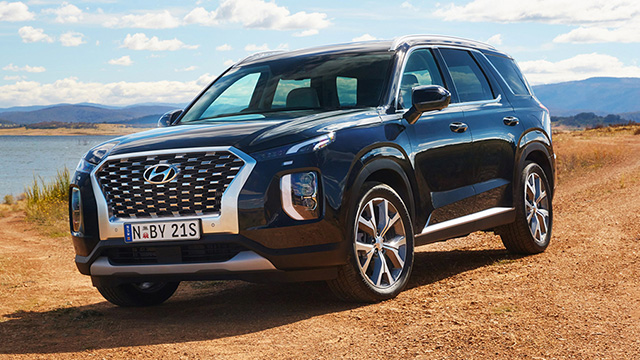 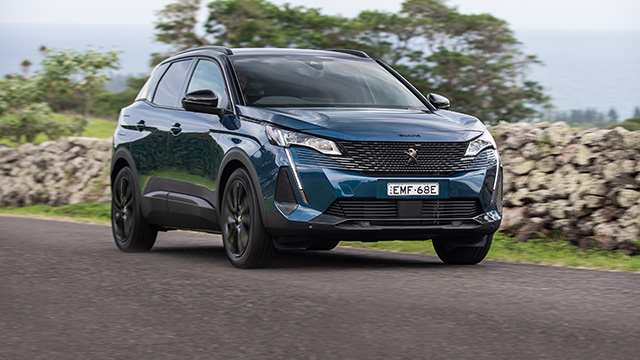