It’s one of the questions most commonly fielded by the NRMA’s car servicing experts – what’s the difference between mineral and synthetic oils?

First of all, a distinction: there are actually three types of oil on the market rather than two.

Mineral-based oil is simply a heavily refined version of oil sourced from the ground, semi-synthetic oil is a similar substance but with artificial additives while purely synthetic is essentially man-made and designed oil. 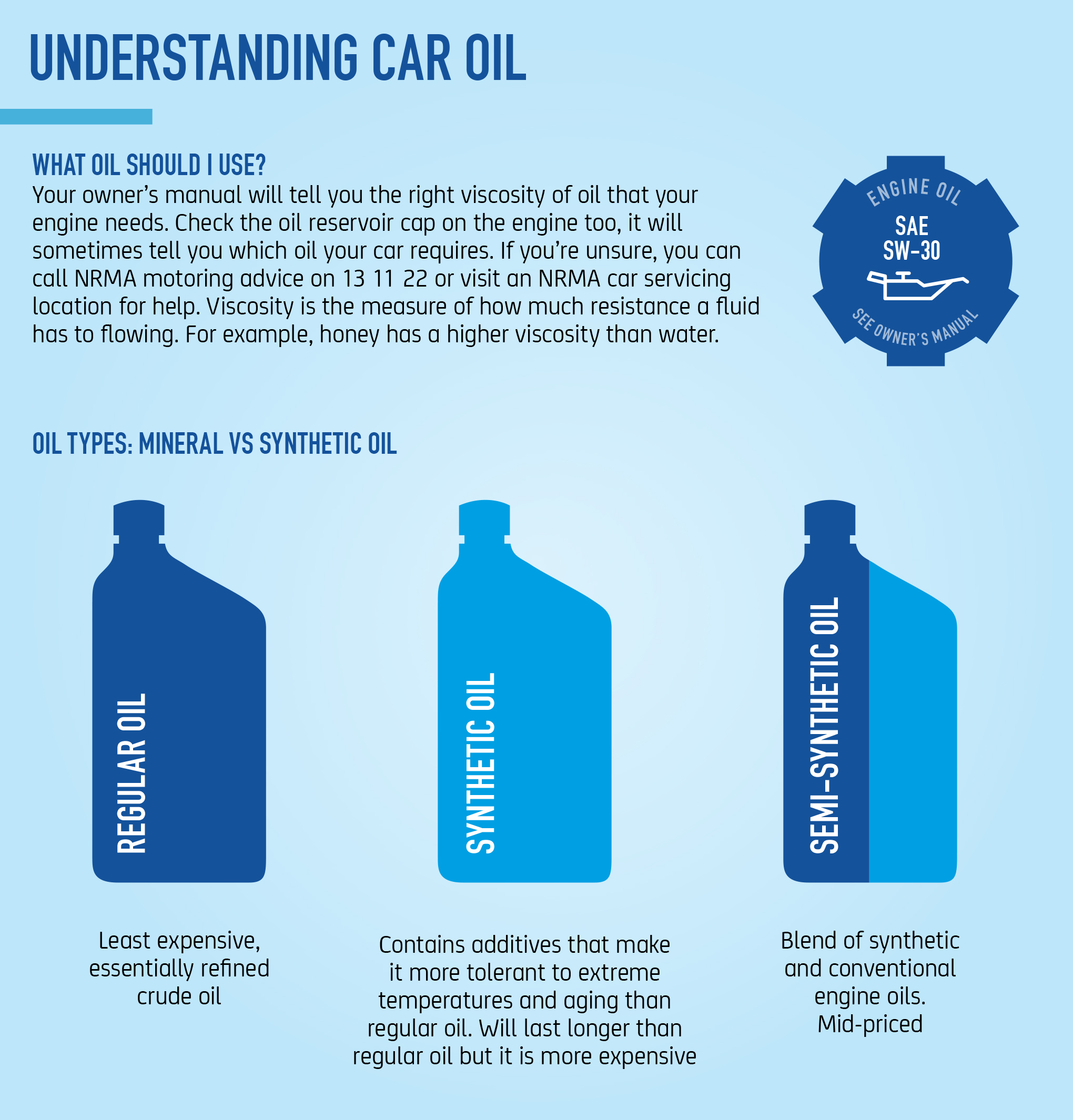 Synthetic oils were developed during World War II by German scientists for use on the Russian Front, where they maintained their fluidity in sub-zero temperatures, but were not widely used in cars until the 1970s.

As such, modern vehicles generally require either type of synthetic oil, with the added expense of fully-synthetic oil recommended for more complex and powerful engines.

Mineral oils are still used by operators of classic and vintage cars, partly because the decreased viscosity (how thick or thin the oil is at a certain temperature) of synthetic oils increases the likelihood of leaks in older engines.

One thing mineral and synthetic oils have in common is shelf life: both can be sold for up to five years after being correctly packaged.

This is not to be confused with the service life of oil, which is from when it is added to an engine and is influenced by engine wear debris, water, mileage and time.

The correct engine oil you should use

Your owner’s manual will tell you the right viscosity of oil that your engine needs. Check the oil reservoir cap on the engine too, it will sometimes tell you which oil your car requires. If you’re unsure, you can call NRMA motoring advice on 13 11 22.

Do you know what type of oil your vehicle takes? 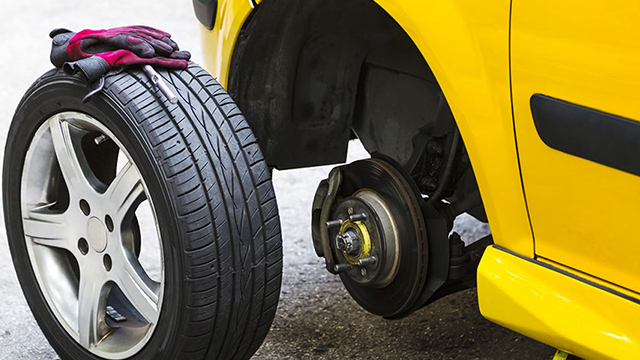 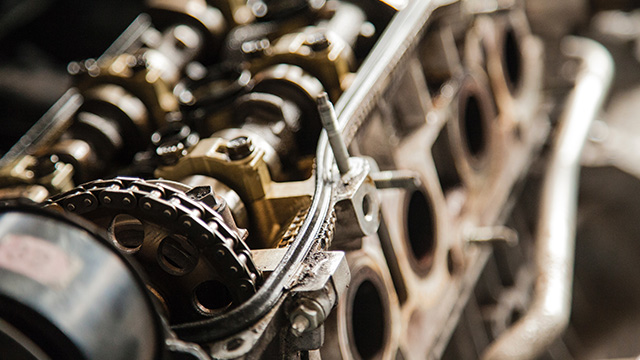 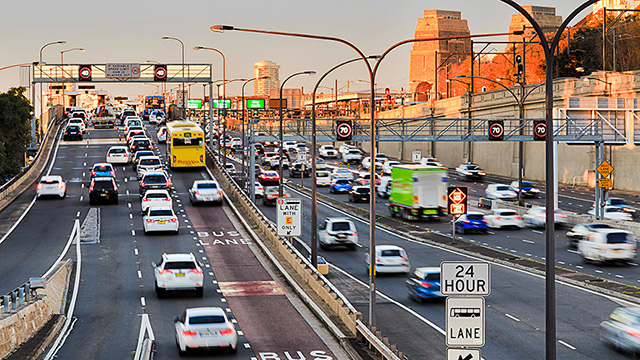 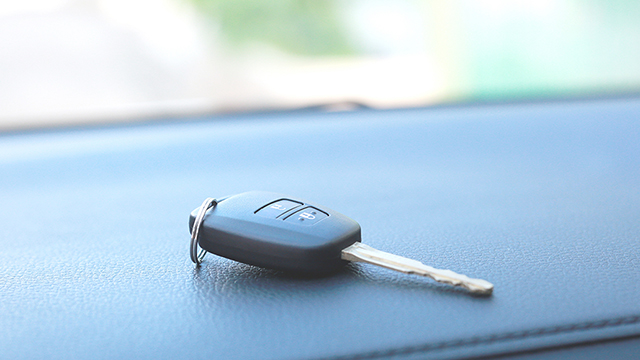