We’ve all been there, spending what seems like hours battling with stop start traffic, only to have someone cut you off and squeeze their way into the non-existent gap in front of you.

In which circumstances should I use a courtesy wave?

The courtesy wave can be used in a variety of situations such as:

Is the courtesy wave changing?

Some may consider the courtesy wave antiquated, but we believe that you shouldn’t leave this driving etiquette behind. Technological involvement to track roadside behaviour, can be seen with websites such as MyRoadWaves, a Canadian company which allows you to track ‘waves’ online, following which city behaved in the most courteous manner. With options to select roads from truck drivers, cyclists, truck drivers, motorcycle waves, waves from construction workers, pedestrians and bus drivers, alternatively, it also gives the option to catalogue if you get in a negative dispute with a fellow motorist, pedestrian or cyclist and where the dispute occurred.

A courtesy wave can go a long way

Although the courtesy wave isn’t a legal requirement, utilising it can positively affect the tone of driving and improve the general mood of fellow motorists and road users. So consider bringing back the wave, use it and see the positive mood shift that you can contribute to in our community!

Is chivalry dead? Should we be giving more courtesy waves? 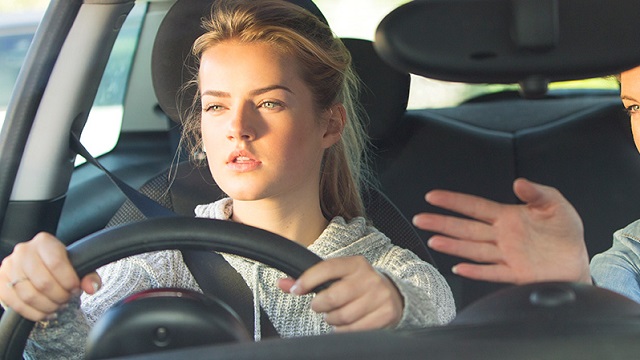