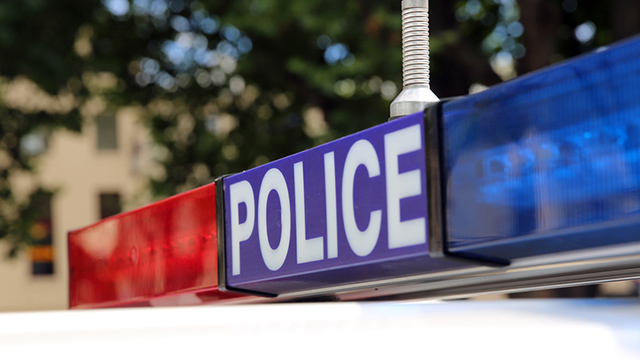 Holiday periods mean double demerits for driving offences including speeding, but the limits of these limits are not as clearly cut as some think.

Victorian motorists are regularly ticketed for exceeding the limit by as little as 2km/h, whereas NSW drivers apparently get more leeway – but few know for sure.

The simple answer is that it’s not safe for a number of reasons and that there is no official 10 per cent tolerance, but it is true that NSW Police can exercise judgement in a way their Victorian counterparts can't.

If you are over the prescribed speed limit for a section of road, you are speeding,” Assistant Commissioner John Hartley has told the NRMA when previously asked about speed enforcement.

That said, a police officer has a level of discretion and can take a number of matters into consideration at the time of the offence”.

If you are driving faster than the speed limit, you are speeding and can be penalised,” he said.

The matter of speed camera tolerances is not discussed publicly in the interest of road safety.”

But the NRMA has learned that the key factors NSW Police take into account when enforcing speed limits are driving style, relative speed, traffic behaviour and road conditions.

For example, an aggressive driver who is tailgating at slightly more than the legal speed limit will almost certainly to be booked for both offences.

Police will also enforce limits more strictly if conditions are compromised, such as in roadworks zones.

But a motorist who is, for example, driving smoothly and at a pace consistent with traffic flow on a 100km/h-limited stretch of road yet is found to be proceeding at several kilometres per hour above the legal limit may be allowed to proceed if officers judge that there is no danger posed.

The NRMA supports the current speed limit regime but we also welcome a situation where authorities can exercise discretion and commonsense rather than blindly enforcing rules regardless of circumstances.

We also prefer visible police enforcement to speed cameras: in addition to providing a better deterrent to bad behaviour, a police officer is obviously more capable of exercising discretion than a machine.