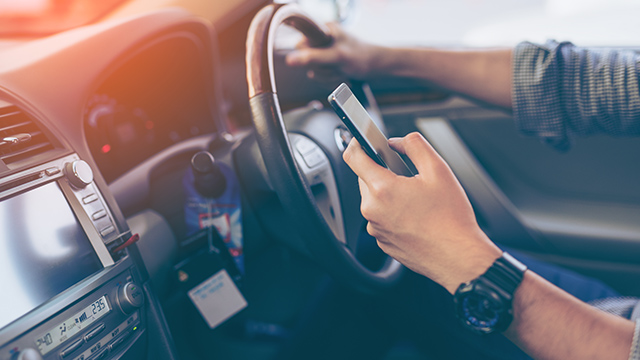 When can a driver legally use a mobile phone?

Drivers or riders can legally use their mobile phone:

Drivers are only allowed to hold a mobile phone to pass it to a passenger.

What is illegal to do with a mobile phone while driving?

All other functions including video calling, texting, emailing, social media, web browsing and photography are prohibited unless parked out of the line of traffic. These functions are not permitted when your vehicle is stopped, including when waiting at traffic lights or stuck in traffic.

A driver cannot holding a phone in any way (in hand, on lap, between shoulder and ear) except if passing it to a passenger.

Can learner, P1 and P2 drivers and motorcyclists use mobile phones in NSW?

Learner, P1 and P2 licence holders are not permitted to use a mobile phone at all while driving or riding. This includes when waiting at traffic lights or stuck in traffic. You must be parked out of the line of traffic to use your phone in any way.

What is the penalty for using phone while driving?

The Mobile Phone Detection Camera Program enforcing illegal mobile phone use was introduced in NSW in December 2019 with plans to expand the program over the next three years. It is anticipated that by 2023, approximately 45 cameras will be operating across NSW, performing more than 135 million vehicle checks annually. The detection cameras will be introduced in the ACT in the second half of 2021.

The program includes fixed and transportable cameras that operate at locations across the network. The high-definition cameras use artificial intelligence to spot drivers, regardless of the weather or time of day. While the portable versions are mounted on trailers and operate across the state. 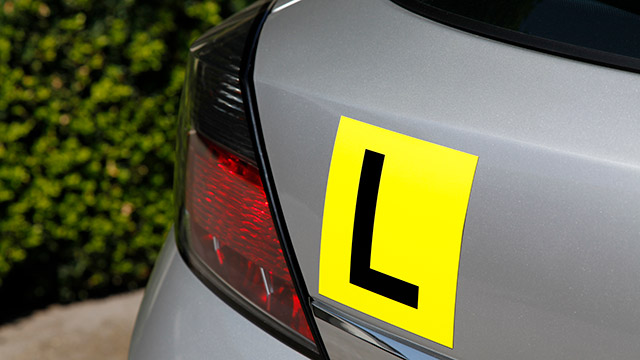