Rebecca Poulson is an Author, Speaker and Domestic Violence Survivor Advocate who inspires change. Her powerful and unforgettable story is one surrounding tragedy, grief and hope. On the day of Rebecca Poulson's 33rd birthday, her father, niece and nephew were murdered. The murderer had been part of her family; her brother-in-law, the father of the children.

"I started on this pathway somewhat reluctantly and then over the years, it became my life passion. I am a survivor of an abusive relationship, and also on my 33rd birthday, Bas, my one-year-old, and Malee, my 4-year-old niece Malee were murdered by their father -- my brother-in-law. My own father Peter Poulson tried to save his grandchildren whom he loved deeply but sadly he was also murdered by my brother-in-law.

"Although I hadn't planned it at the time, I set out to try and stop the number of women killed in domestic violence (one every week) and also to reduce the number of children killed within families or who are harmed or witness violence.

"I hadn't known the numbers were so high. It devastated me -- the loss of so much potential, the lost lives of these women and children, and for those left standing behind in the wake of such violence. I knew intimately the grief and heartbreak behind every statistic.

"Along with the hidden statistics of just how many children are affected by family violence is the sheer number of pets hurt or killed by perpetrators as well. When two older dogs came up who needed to be rehomed due to suspected family violence, I ended up taking them myself. They had been together their whole lives and were having trouble getting placed somewhere together. They've ended up going from being outside dogs to today one sleeping on my daughter's bed and the other on my son's. They even have their own blankets and pillows! I drew the line at my son sneaking in the electric blanket for his dog however.

Rebecca encourages people to raise the alarm if you suspect or know someone is in an abusive relationship. "Domestic and family violence has continued to flourish as all it needs us to do is stay silent and not act. I've had a number of devastated police officers who've had to attend horrific scenes tell me all the neighbours had heard stuff, suspected or knew something was going on, but didn't want to get involved," she says.

"You can report even suspicions to the police or anonymously to Crime Stoppers Australia As a friend, don't allow your friend to be isolated from you or cut off as that is a very common action of the perpetrator.

"Always educate on domestic violence (DV) as the majority of victims don't realise they are in an abusive relationship. It’s nearly always a pattern (called Coercive Control), and often are series of things that may not individually seem big but add up to control and isolation of the victim.

"I have a website www.rebeccapoulson.com.au which also has my not for profit The Poulson Family Foundation."

Who in your local community deserves to be recognised? 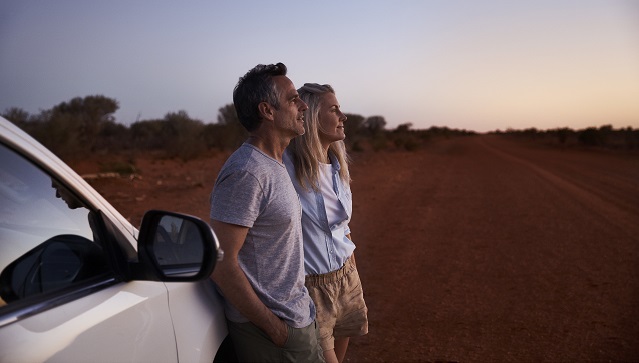 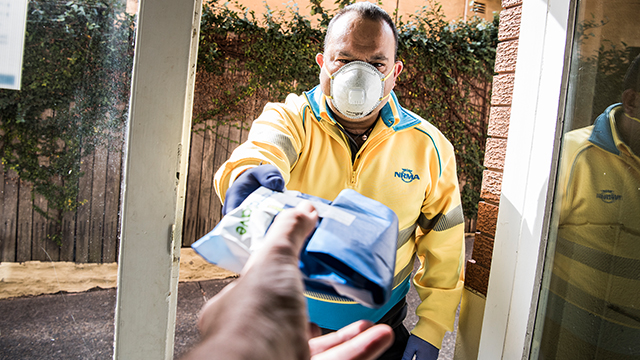 COVID-19: Helping community – it's in our DNA