A classic Australian road trip, the Old Hume Highway is a road many of us will be familiar with from our childhood.

Today the smart and fast Hume Highway (encompassing sections of motorway and freeway) has replaced it. But if you look hard, the Old Hume is still there; quietly weaving around corners, climbing hills and dropping back down again. Sometimes it runs alongside, or even under, its modern replacement.

The Old Hume may have been retired from highway duty, but it’s transformed into something else – a scenic route. On this road, there’s hardly any traffic, and it winds past towns rich in history and nostalgia where you can immerse yourself in the monuments, lookouts and historic houses. Here are our top picks for when you’re driving between Melbourne and Sydney.

The gateway to the Southern Highlands is famous for its walking tracks and if you want to cool down at the end of a long trek, there’s plenty of opportunity to do so.

● Lake Alexandra: Stock up your picnic hamper and head down to the man-made Lake Alexandra in Mittagong Township. A park land reserve surrounds the lake and birdlife lives in profusion on the water and shores. Barbecue facilities and shelter sheds are available.

● Berrima District Historical and Family History Society: With an image library of more than 8,000 images of people and places, the Berrima District Historical and Family History Society was founded in 1960 to encourage the study of Australian, local and family history and to establish a museum and a permanent archive for the preservation of the documentary and material heritage of the Southern Highlands of New South Wales. 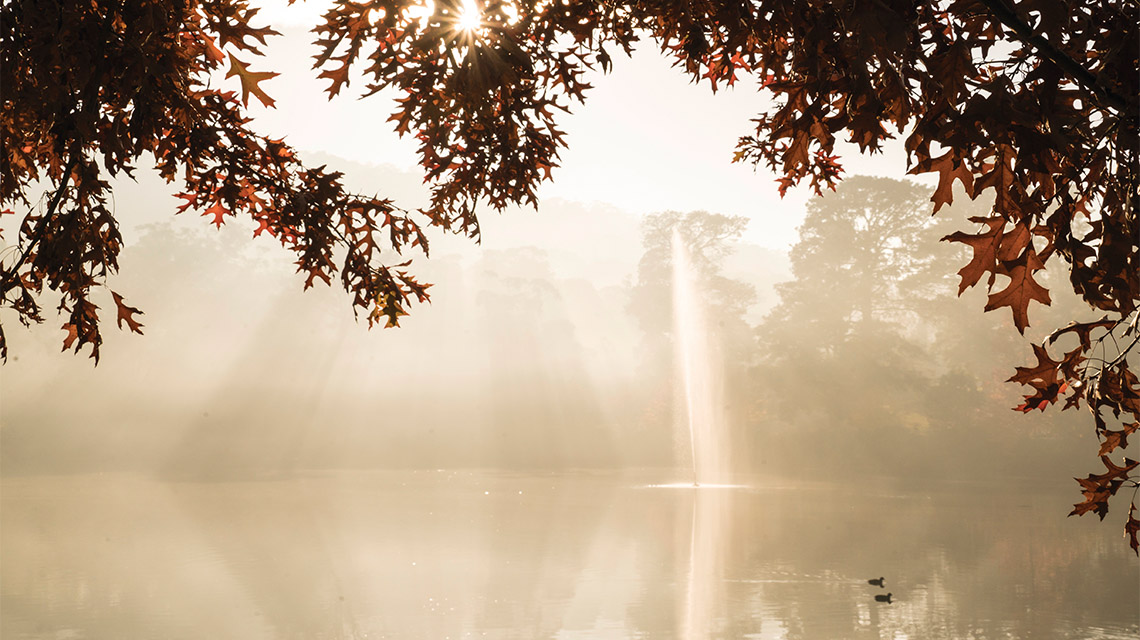 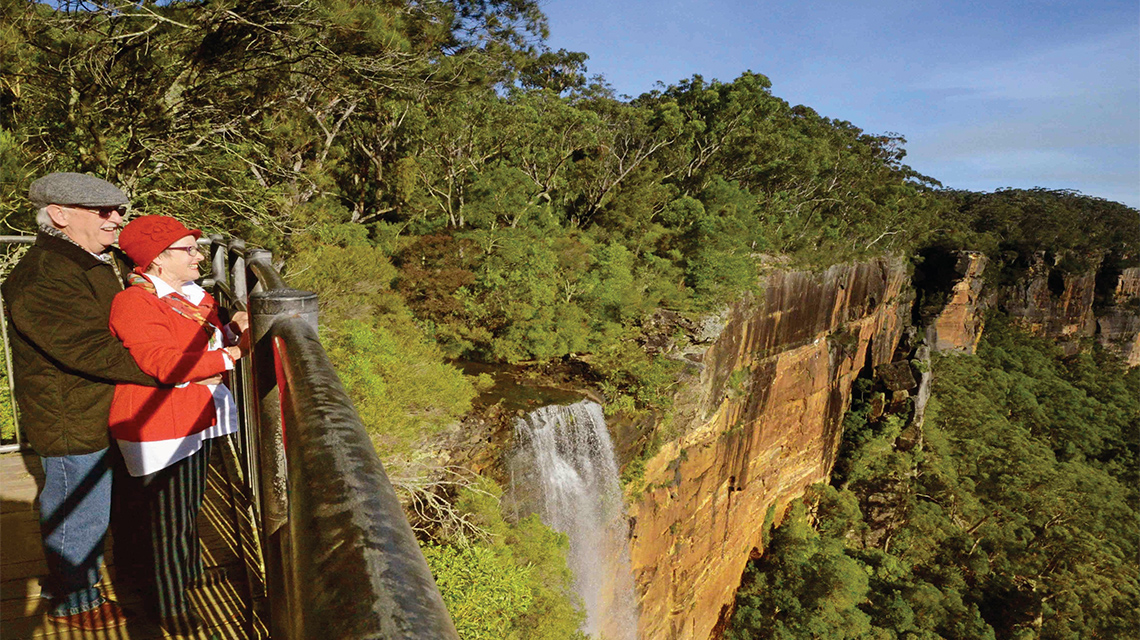 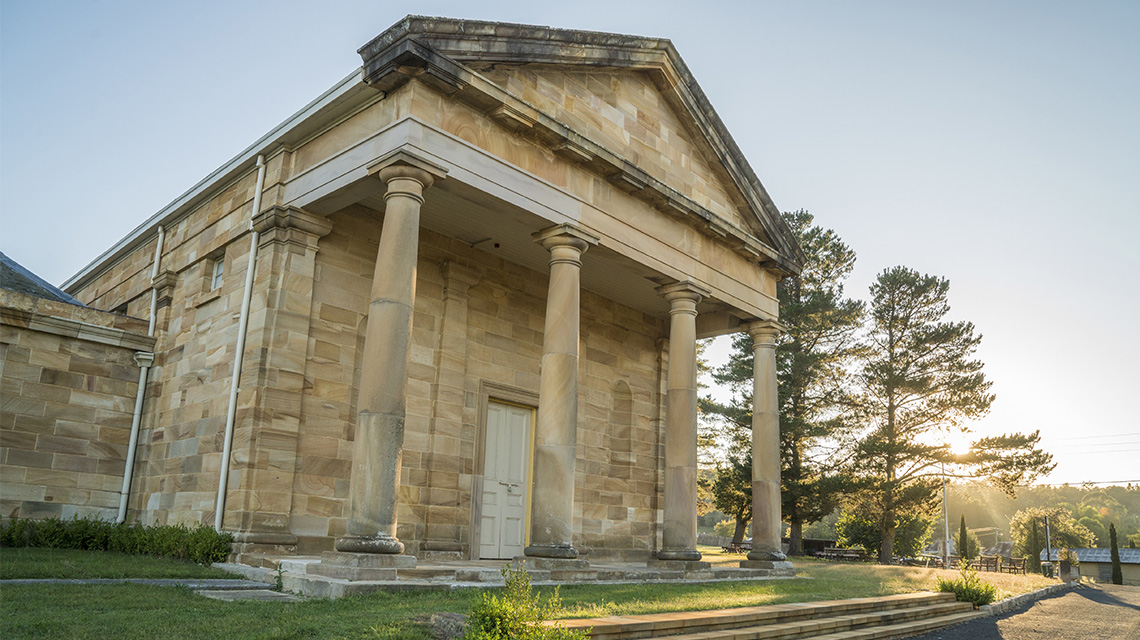 Less than an hour out of Sydney, Camden was settled by British army officer John McArthur who became a wool grower in the area. You can learn all about the history of the area.

Fitzroy Inn history walk: The Fitzroy Inn was established in 1836 and is rich in early Australian history. It offers a self-guided tour with a self-explanatory tour book which takes you around the property to view many original architectural features and relics on display. A tea and coffee station is available, and on selected days the restaurant is open for lunch.

Belgenny Farm House on Camden Park Estate: Belgenny Farm is the oldest and most important collection of farm buildings in Australia. It was the Home Farm of the Camden Park Estate until 1973, remaining in the Macarthur family for nearly 170 years. Ranked among Australia's great agricultural pioneers, John and Elizabeth Macarthur and their descendants were at the forefront of the wool industry, dairying, horticulture and grape growing. Belgenny Farm offers tours on selected days, and Camden Park House is a private property but opens on occasion for public viewing.

Camden Historical Museum: The history of the Camden district is as old as Australia itself and its unique heritage unfolds in the exhibited stories and displays as you wander through the large collection of Aboriginal and 20th century material.

Famous for its charming Georgian homes and historic public buildings there are a myriad of things to keep you occupied.

Berrima Heritage Walk: Established in the 1830s during a time of great exploration and expansion in New South Wales, Berrima is widely recognised today as the best preserved example of a Georgian village on the Australian mainland. Grab a coffee and meander down the historical streets. 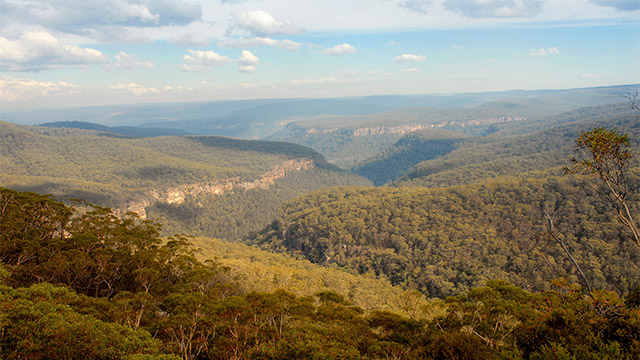 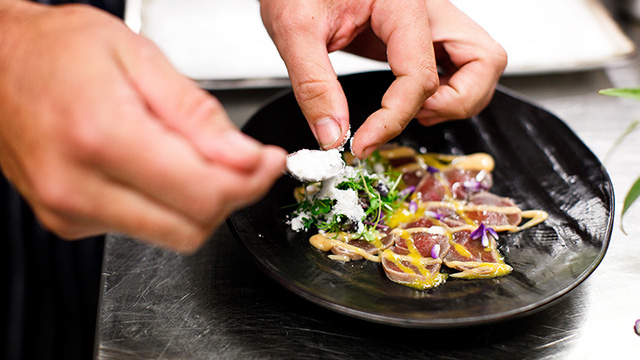