The SUV has all but replaced the traditional Aussie family car and sales continue to skyrocket. To keep up with demand manufacturers are adding new models to their line-ups as quickly as they can be produced. This year, there are 38 new, or updated, SUVs landing in Australia. So, if your'e in the market for a new car, there's plenty of options. At the end of February, Audi launches its all-new Q2 SUV. The Q2 is expected to come in both two and four-wheel-drive and be powered by a range of diesel and petrol engines.

The all-new Q5 mid-sized SUV lands in Q3 while the company's largest SUV, the Q7, will add a plug-in diesel hybrid drivetrain in the form of the Q7 e-tron, also in the third quarter of this year 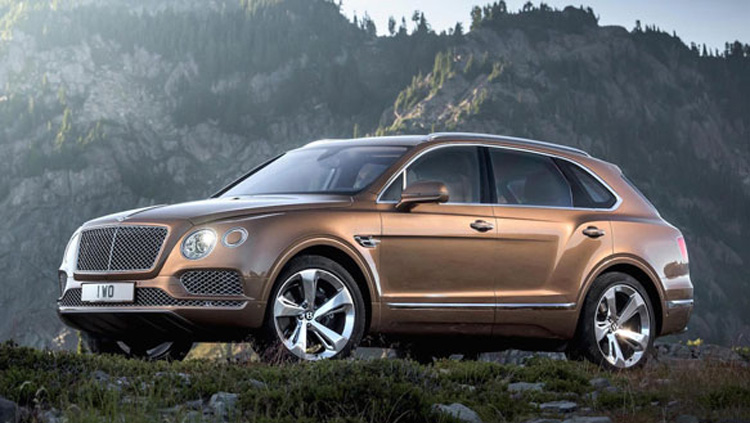 Yes! A Bentley SUV! The Bentayga is expected around May this year. The Bentayga offers a range of personalisation options, power, speed and efficiency. A seven seat version has just been introduced, making the Bentayga the only luxury SUV with four, five and seven seat options in one body style.

Unfortunately there are no official images yet of the next generation of the Bavarian car maker's iconic X5. BMW is expected to reveal the new car in the flesh at the Geneva Motor Show in March with the X5 expected to go on sale in Q4. 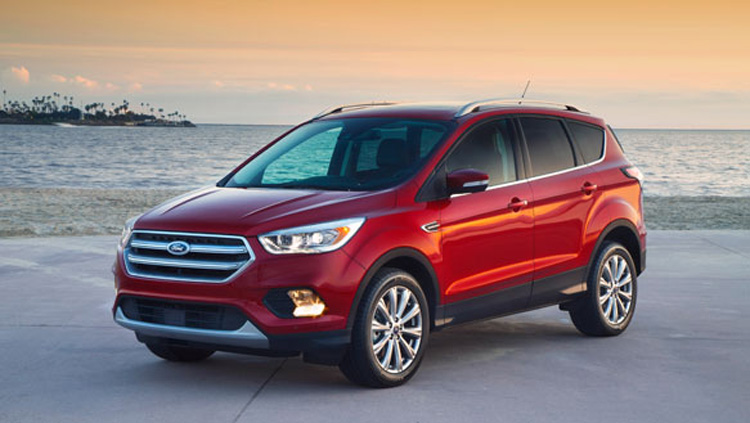 The all-new Kuga replacement, the Ford Escape goes on sale in March while the new five-seat version of the Everest SUV will go on sale in May, in both 2WD and 4WD variants. A facelifted version of the EcoSport 2WD SUV is not yet officially confirmed, but is expected in Q4 this year. The new MY17 Grand Cherokee arrives in showrooms in March/April and Jeep Australia has confirmed the line-up will include the new Trailhawk – the most capable factory-produced Grand Cherokee ever. The Grand Cherokee Trailhawk joins the Laredo, Limited, Overland, Summit, SRT.

At the end of the year, the all-new Jeep Compass will hit our shores.

The all-new H7 mid-size SUV is expected in the second half of the year. The H7 sits between the H6 and H8 SUVs and is the Chinese car maker's rival to the Mazda CX-5. Local specs have not been confirmed but in China, the all-wheel-drive H7 comes with a (169kW/350Nm) 2.0-litre turbocharged four-cylinder petrol engine A facelift of the baby H2 is expected  in Q4. 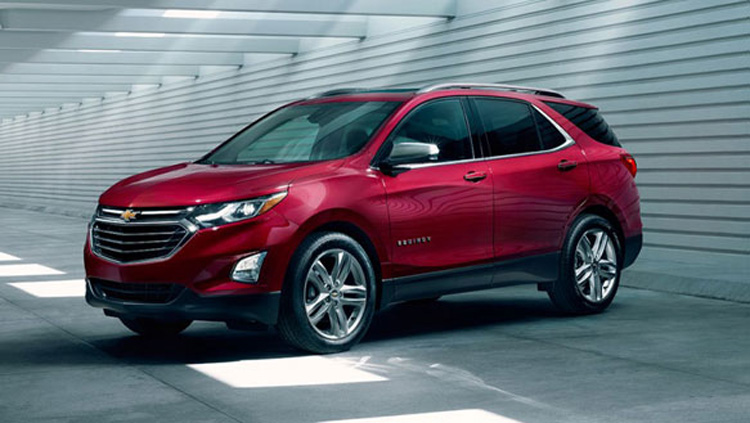 The Holden Equinox, the Captiva replacement, will compete with mid-sized SUVs such as the Mazda CX-5, Toyota RAV4  and Volkswagen Tiguan. It will land in the middle of the year. The all-new Acadia will be the seven-seat offering as Toyota Kluger competitor later this year. In the middle of the year, the all-new, fifth generation CRV (US model shown) will arrive. The mid-sized SUV is expected to feature a larger cabin, more safety technology such as autonomous braking, upgraded suspension and house a naturally-aspirated 2.4-litre engine matched to a CVT. A 142kW 1.5-litre turbo petrol may also make it Down Under.

In the second half of the year, will come an all-new Hyundai compact SUV, to fill the gap left by the Tucson that moved into the mid-sized SUV class.

The popular M-UX SUV gets fresh new looks next month, with interior and exterior enhancements and expected power upgrades. 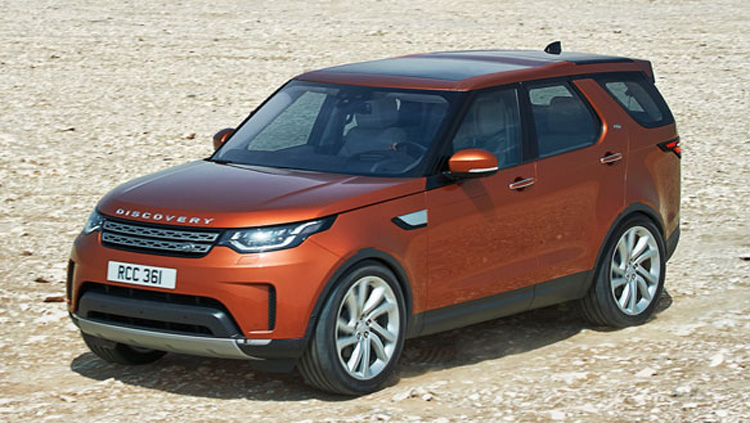 Late next month/early March, the MY17 Range Rover Sport will receive a refresh, with a new engine and infotainment system. The most important launch for the brand in some years, will come mid-year with the all-new fifth generation of the iconic Discovery. Land Rover Australia confirms the Discovery will be priced from $81,950 plus on road costs. It is faster, lighter, longer and wider than its predecessor. A currently unnamed LDV SUV (based on the T60) is also expected in Q4. The new SUV is in the same vein as the ute-based Ford Everest and Toyota Fortuner. 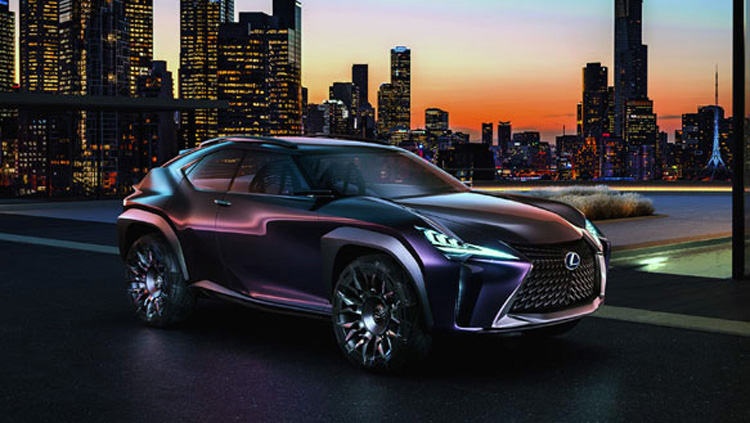 The UX concept released in Paris last year hinted at a baby Lexus SUV that would sit below the NX in the line-up. While it's only a 'concept', don't be surprised to see a production version towards the end of the year. 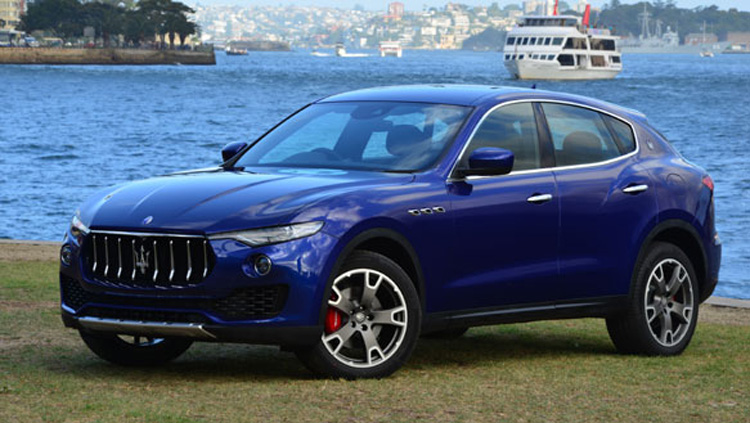 Just this week, Maserati launched its first-ever SUV in Australia, priced from $139,990 for the entry-level diesel version. According to Maserati, the Levante combines off-road ability with the DNA of a sports car. The Levante will compete with a bunch of luxury SUVs, including the Porsche Cayenne, Audi Q7, BMW X5, Mercedes-Benz GLE and Jaguar F-Pace. A key launch for Mazda in 2017 is the all-new CX-5 replacement, due in April/May. The current model is the top-selling SUV in its class, so the all-new variant has big shoes to fill. 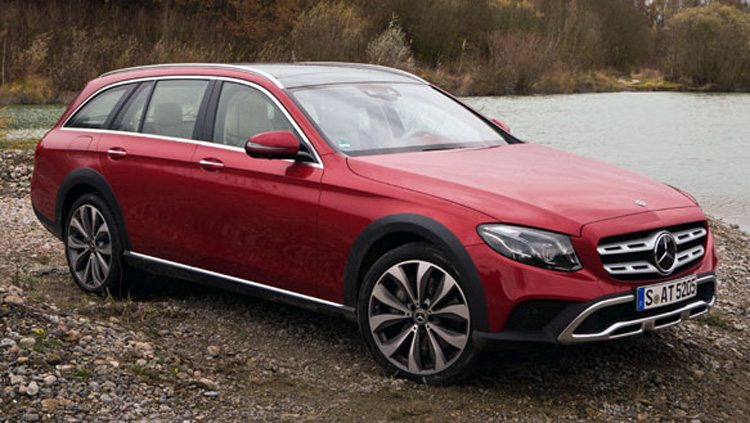 In May, comes the all-new E-Class estate and E-Class crossover, the new E-Class All Terrain, with. The All Terrain has greater ground clearance with large wheels and 4MATIC all-wheel drive as standard. A midlife makeover for the GLA small SUV follows in June. 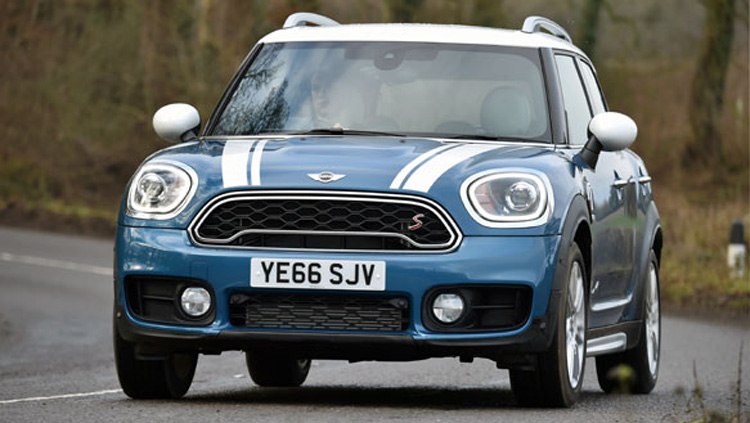 The Iconic car continues to be reinvented and the all-new Countryman SUV is expected second quarter. The second-generation model will have more space, more tech, and even plug-in hybrid technology. 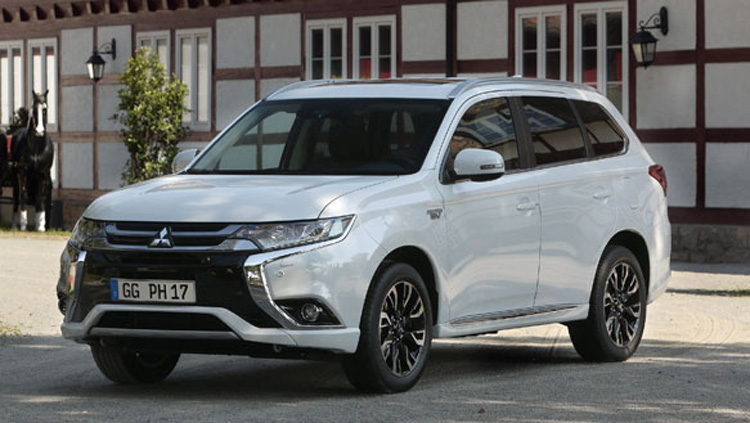 Apart from an update to the Mitsubishi Outlander PHEV plug in hybrid SUV, the Japanese car brand will have a quiet year locally for product launches. 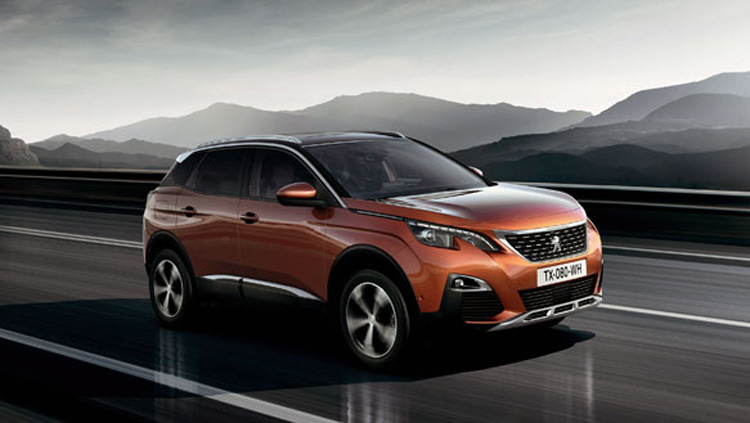 A facelift of 2008 will arrive next month with new styling, technology and drivetrain changes. The new 'GT Line' is not yet confrimed for our shores.

The all-new 3008 (pictured) will arrive in Q1 this year. Only its name carries over to the all-new, French-designed and built 3008 SUV as it comes with a new platform, new drivetrains, new technology, new design and an all-new focus and fresh new look. 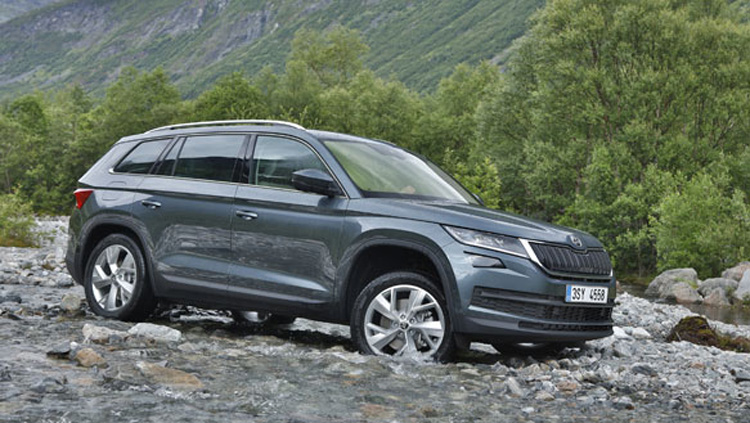 In mid-July, an all-new large SUV will be launched in Oz wearing the Czech brand's badge. The Kodiaq, named after the Kodiak bear which inhabits islands in Alaska, and is the first seven-seater for Skoda. Following the launch of the all-new Subaru Impreza hatch last year, the second-generation XV will debut in the middle of the year and will continue in the same vein as the current model – a higher riding version of the regular Impreza hatch. Headlining Toyota's product releases is the all-new C-HR baby SUV. The C-HR features coupe-like styling and is based on Toyota's New Global Architecture-based platform (TNGA). The C-HR is the first Toyota in Australia with the new four-cylinder 1.2-litre turbocharged petrol engine. The higher-performance 162TSI Tiguan goes on sale this month while a seven-seat version, the Allspace, arrives early next year. A cross country version of the V90 wagon will arrive in the second quarter of the year, joining the S90 and XC90 models. The V90 Cross Country is expected to have a similar engine line-up to the S90 sedan and XC90 SUV.

At the end of the year, Volvo will release an all-new generation model of the popular XC60 SUV

Dreaming of a SUV?

Members could save 1%* on NRMA car loan rates.