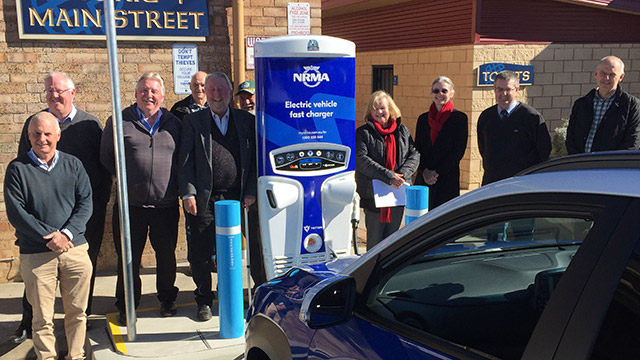 Tuesday July 16, 2019: The NRMA has extended its investment in the New England North West region’s tourism industry with the opening of a new Electric Vehicle Fast Charging Station in Glen Innes.

The station has been installed in the Town Hall carpark off Sommerlad Lane, drawing motorists into the centre of town and allowing them to use local amenities while charging.

“We want to attract the next generation of motorists into the New England region, and by opening this charger we are able to do that,” Ms Payne said.

“That’s why the NRMA is a part of the solution to that perceived ‘range anxiety’ – our network of fast chargers will allow EV motorists to tour to towns like Glen Innes and know that they will have all the amenities and services they need to stop, charge their car, enjoy the town, and safely continue on their journey.”

Ms Payne said today’s opening would activate the NRMA’s connected route in the region, following the opening of a station in Tamworth in June and ahead of the planned build of stations in Armidale and Tenterfield later in the year.

Glen Innes Severn Council Mayor Carol Sparks said the charger would be beneficial for the town.

“I am very proud that NRMA has chosen this site for a fast charger as this has put Glen Innes in a very good place for the future use of electric cars,” Ms Sparks said.

“Having a fast charger will encourage users to have a coffee and a stroll around our town whilst their car is being charged. Maps will include where chargers can be located so that people can plan their journeys accordingly. I Thank NRMA for their contribution to the Natural Energy emissions reduction.” 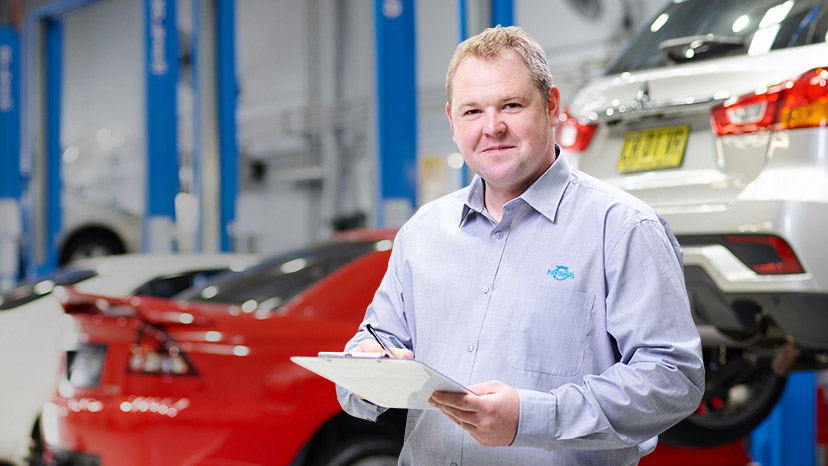 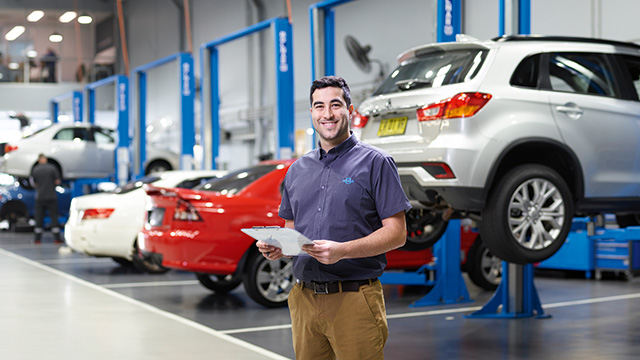