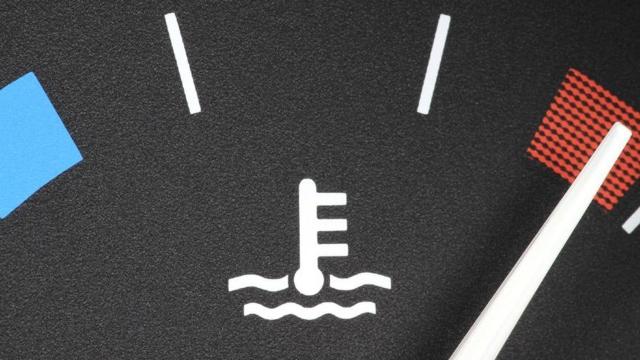 The fuel search function on the my nrma app is proving to be a boon for motorists trying to get a better deal on petrol, but the story behind its development reveals the long and difficult fight to get greater transparency on prices.

There have been three major breakthroughs in the quest for fairer petrol prices, all of which came about in part thanks to the NRMA’s years of persistent lobbying on behalf of Members.

We welcomed the Australian Competition and Consumer Commission (ACCC) decision to commence proceedings against five major petrol retailers in the Federal Court in August 2014, alleging the sharing of price information to the effect or likely effect of substantially lessening competition.

The court action included Informed Sources, a data warehousing service used by the fuel companies to collate price information that we previously explored in great detail, but also we maintained our own campaigns for fairer fuel prices rather than sitting back to see what happened.

The combined pressure won out and a week after Coles Express exited the agreement on December 16 in 2015, the fuel companies still affiliated with Informed Sources agreed to make more live pricing information available to the public in the coming months.

It can’t entirely be a coincidence that motorists enjoyed unusually good value over the subsequent Christmas holidays, with prices falling and staying down at a time when retailers traditionally hike.

But while the bulk of our reporting addresses the volatile movements of the greater Sydney market, rural and regional drivers pay the highest prices for all forms of fuel in NSW.

Following sustained campaigning about their plight by NRMA directors, the concerns of non-metropolitan motorists were addressed by the ACCC in their regional petrol market studies.

Launched at the end of 2014, these three-month investigations look at each financial component of delivering fuel to bowsers to understand why prices are higher in some regional locations.

The first studies took place in Darwin and Launceston but the situation in NSW was addressed when the ACCC focused on Armidale in August last year, where the average price of unleaded petrol was more than 10 cents per litre (CPL) higher than the mainland state capital average and also consistently higher than nearby cities.

The examination had a positive influence on the market, with Armidale experiencing a 5 CPL fall in the average unleaded petrol price across the 2014-15 summer holiday period – the second-biggest drop in NSW.

However, the stunning announcement by the State Government that they would force all service stations in NSW to display their prices in real time on the Fair Trading website proved to be the home run.

It was this decision that allowed us to develop and launch the live fuel price search function on the NRMA smartphone app, which is already having a positive effect on fuel markets across the state.

So what is the motivation for our lobbying, which forms does it take and what effect does it have?

The NRMA is not an agency of enforcement and we do not have a financial stake in the fuel business (or vice versa), which is best illustrated by our lack of access to Informed Sources data prior to the ACCC court settlement.

We instead represent our Members and all motorists by operating as a watchdog, highlighting inconsistencies and irregularities then using our contacts within government and industry to push for appropriate changes.

Our communications strategy is central to this, whether in the form of appearances in traditional media formats or via our own online output.

A consistent message is our advocacy for independents.

Nearly every NRMA statement on the fuel market in every format – whether online, via traditional media or in a policy document – emphasises the importance of independent retailers in promoting competition and driving prices lower.

This was borne out by the ACCC report on the Darwin market, where investigators found the two factors in persistently high fuel prices in that market were “the decrease in the number of independent retail sites and weak retail competition”.

It is also proven in Sydney, where a direct correlation can be drawn between the density of independent retailers in a particular market and the average fuel in that area.

A relatively simple answer to the question of how fuel prices are determined in the first place is worthy of an article itself, which you can read here: Factors that set the price of fuel.

But know that the NRMA is committed to keeping the fuel companies honest and that we are achieving real results while continuing to push for fairer pricing.

Shop around for cheap fuel

As always, our best advice is to shop around. We also encourage our Members to download and use the my nrma app to check the latest fuel prices nearby and redeem their fuel offer of up to 5 cents per litre at participating Ampol and Caltex service stations.

Top 10 tips to save fuel

What you need to know about buying petrol

I put petrol in a diesel engine! What should I do?