The NRMA has grown in the last 100 years and it's changed with the times. From humble beginnings, we have evolved into a leader in transport and tourism with over 2.6 million Members. However, as times change, our values remain the same. 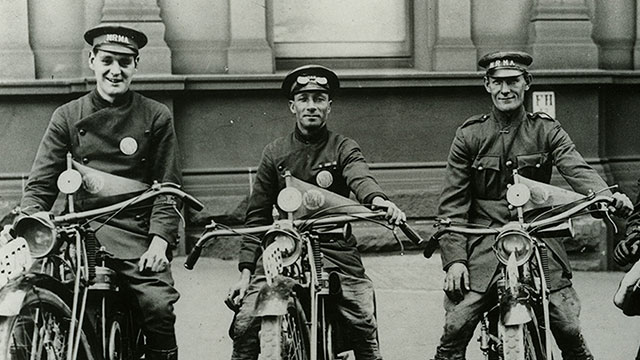 Our history - a timeline


Join us, as we look back over the past 100 years of NRMA history and towards a very bright future. 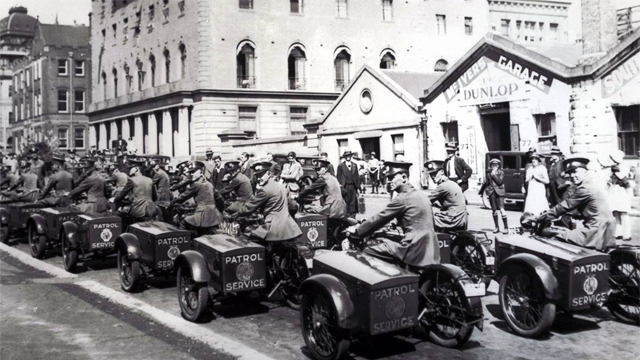 
The NRMA began with a goal to pressure the government to fix the undriveable roads in Sydney and regional areas across the state.

In the 1920s Australia lacked the roads needed to support automobiles - some potholes were so deep cars fell into them and most roads were no better than tracks. So the NRMA started advocating for better roads and transport infrastructure and has since become one of the most powerful lobby groups in Australia.

Our early Patrols, or guides as they were known, wore the uniforms of the Light Horse Brigade and rode motorbikes on roads that were often unpassable by car. As Australia's love affair with the open road accelerated, NRMA Roadside Assistance went from strength to strength, giving motorists the confidence to explore. And since then, we've had our stamp on other ways to get around, such as My Fast Ferry, Fantasea Cruising and Thrifty. 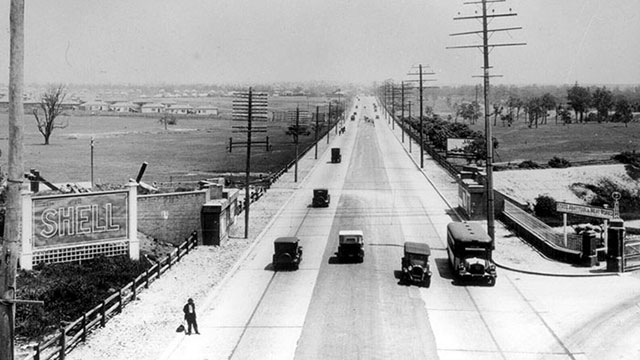 No progress without roads


In the 1920s, many roads were impassable, until the NRMA got involved and turned things around.

The legend of the patrol


Early patrols became roadside heroes as they helped Members with everything from parking to breakdowns and road conditions.

Advocating for better roads and infrastructure may be what we're best known for, but it's not all we focus on. In the lead up to the 2000 Olympic Games, we launched a five-year ‘Clean Air 2000’ campaign to fight pollution, making us the first motoring club in the world to take such an initiative.

When the child mortality rate of our roads reached a crisis in 1929, we started to implement our school road safety program which continues to prove popular and successful today. In 1936, we responded to Members’ concerns about petrol pricing and were behind the formation of a petrol company, Ampol, which later merged with Caltex.

We've also condemned drunk and reckless driving from day one. While it may seem hard to believe now, our stance on mandatory seat belts and drink driving was not popular and we received a lot of criticism for our views. However, the NRMA leaders at the time felt it was the right thing to do, and they had the community's best interests, just as we do today. 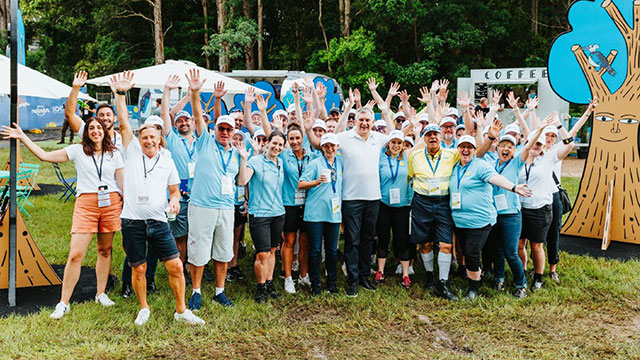 
We strive to campaign and research with a growing focus on future transport solutions and tourism, while maintaining our efforts on safety. 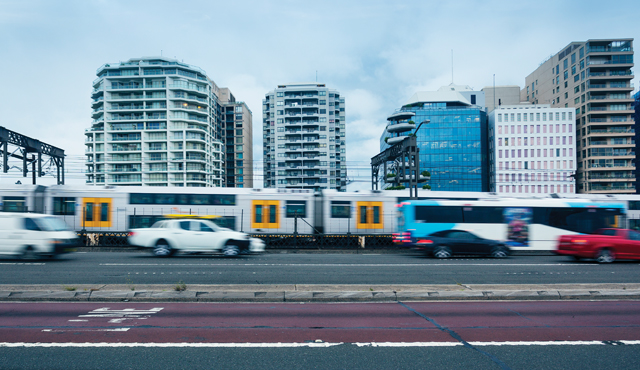 
Whether it's appealing for better infrastructure, helping Australians obtain a drivers licence, or assisting farmers, we're here to help.

Because our natural landscapes are so precious, in the 1930s we started to focus on sustainability, speaking out about the "slaughter of the bush", saving koalas from extinction and protecting wildflowers and marine habitats. Since then, we've continued to create conversations around a sustainable future.

To create a future we can all enjoy, we're working on an electric vehicle charging infrastructure to help Australia navigate the rise of electric cars. We also believe that road trips are essential for local economies and this belief still underpins our long-term strategy. 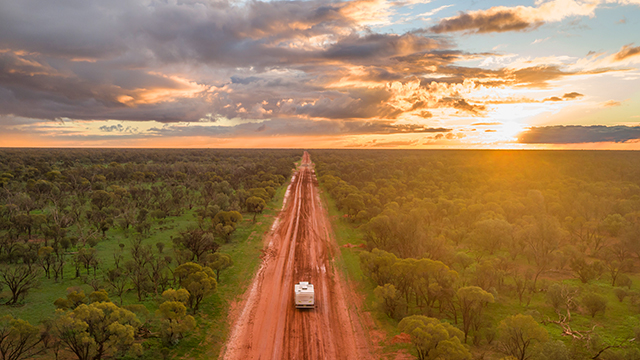 
In light of bushfires, drought, declining populations, reduced visitation and a lack of investment in regional Australia, road trips matter more than ever. 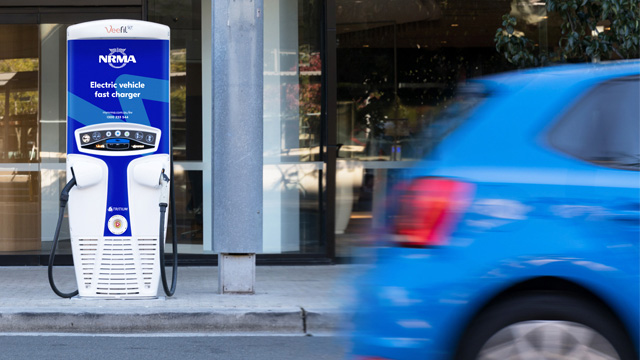 
The future of vehicles is electric and we're here to help Australians navigate this new era.