Motorists have overwhelmingly flagged drivers speaking or texting on a mobile phone illegally as their biggest road safety issue while heavily backing the role of visible highway patrols as the toughest measure against bad driver behaviour.

An NRMA survey of almost 1,500 Members found that almost three-quarters (72%) ranked illegal phone use behind the wheel as their biggest road safety fear. The safety risk was voted a greater concern than:

The NRMA’s 2017 report Can’t Talk Driving found almost one-fifth of drivers read texts while driving. Alarmingly, 15 per cent believed they would not get caught. The NRMA called for a crackdown on the behaviour and the NSW Government responded with tougher penalties and enforcement.

The survey highlighted the public’s comprehensive support for the role of Police. Over half (56%) said visible highway patrols were the most effective way to tackle bad driver behaviour. When combined with unmarked Police cars, that figure rose to 79 per cent.

The survey found that safety (speed and red light) cameras was voted as the third as most effective deterrent (9%).

NRMA Road Safety Expert Dimitra Vlahomitros said despite the fact speed continued to be the biggest killer on our roads it was the growing risk of distraction that caused so much alarm among drivers.

“It is understandable that there is so much concern about people using their phones illegally behind the wheel – you can tell almost instantly if the person in front of you is focusing on their phone and not the road because they look like they are driving drunk,” Ms Vlahomitros said.

“There is limited data to show the true impact this has on the road toll but the public is right to be concerned. Australia has the highest concentration of smartphones in the world and we know that the number of people caught using their phones illegally is on the rise.

“It is also not surprising that there is such strong support for the role of Police in keeping us safe on the roads. A greater number of clearly marked, visible highway patrols is the most effective way to change bad behaviour because drivers never know if there is one around the corner or over the hill.

“The NRMA believes that cameras have a role to play in road safety. However of all the measures now used by Government to save lives it is the Police alone who have the capacity to tackle all risks at once – you can’t catch a drunk driver with a speed camera.” 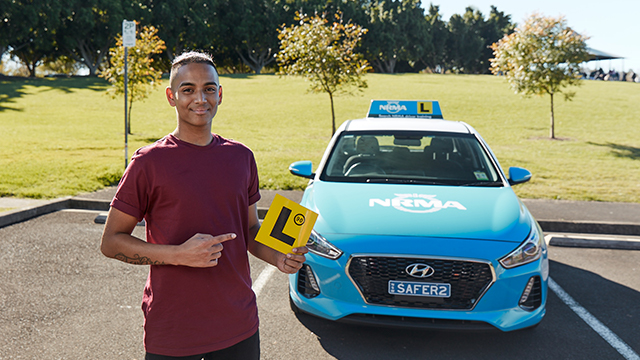 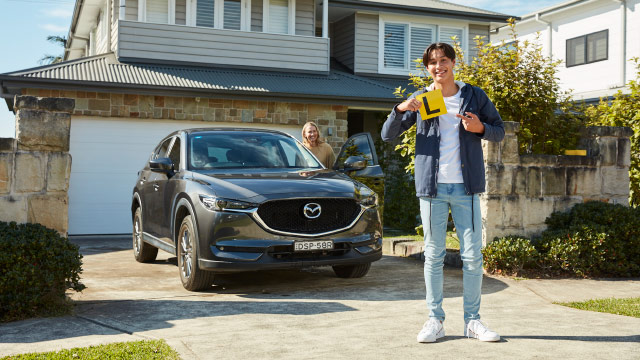 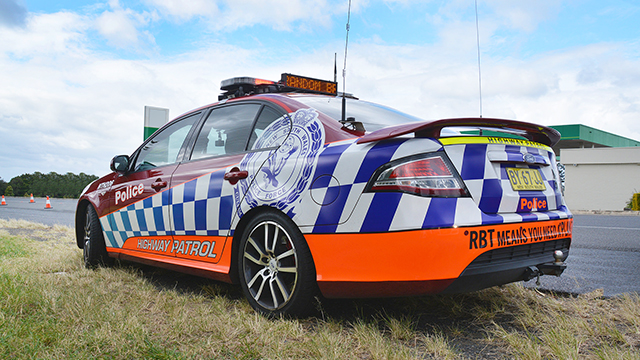